Osama bin Laden -- the longtime leader of al Qaeda -- was killed by U.S. forces in a mansion outside the Pakistani capital of Islamabad along with other family members, a senior U.S. official told CNN.

In an address to the nation late Sunday night, Obama called bin Laden's death "the most significant achievement to date in our nation's effort to defeat al Qaeda."

"Today, at my direction, the United States launched a targeted operation against that compound in Abbottabad, Pakistan," Obama said. "A small team of Americans carried out the operation with extraordinary courage and capability. No Americans were harmed. They took care to avoid civilian casualties. After a firefight, they killed Osama bin Laden and took custody of his body."

Comment by Antonela Di Filippo on May 3, 2011 at 4:50pm
I am now convinced that people will believe what they want to... Its incredible how manipulable we humans are... They still have most of our brothers and sister under their manipulation tactics... guys what can we do about this?? thats the real question we gotta do to our hearts... try to find the way out of this lies and conspiracies... Im really sick of being lied right in my face...

Comment by ian on May 3, 2011 at 1:34pm
You can bet this announcement was done for a reason, weather it is true or not.  The powers that be are going to use it to do something.  My guess it is going to be another fake terrorist attack like 911. 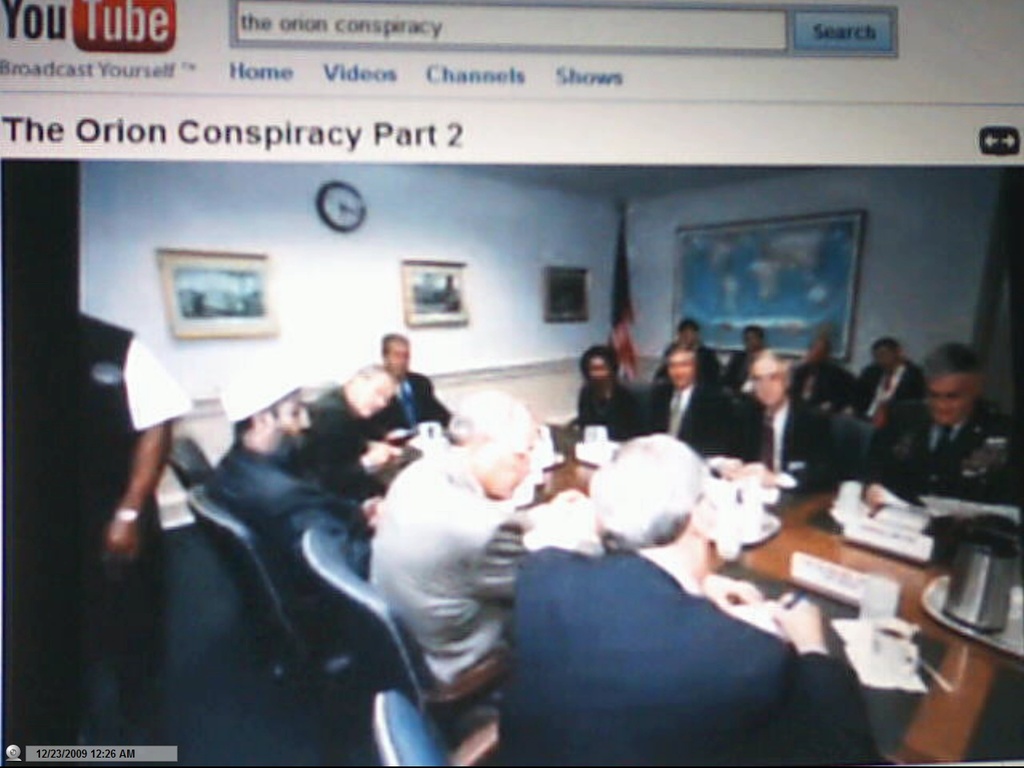 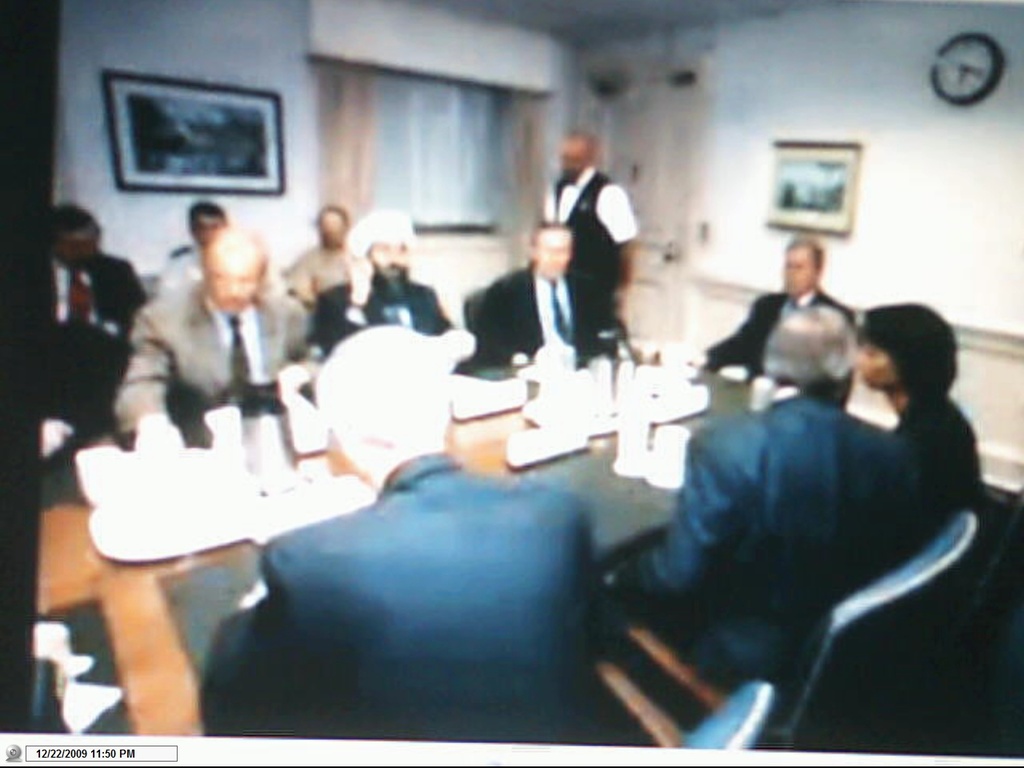 Comment by KBull86 on May 2, 2011 at 1:42pm
Ya me and my dad have figured hes been dead for a long time already. Of course they dump him in the sea given all the double's reported of him.

Comment by Trudy on May 2, 2011 at 6:43am
What a liars are there in American politics. What do they want to achieve with this! Maybe there will be no further investigations, about the false birth certificate of Barack Obama?
Is this lie scattered, for the withdrawal of American troops in Afghanistan to justify... so next year they have a good tour to do with the elections? ...the Bushes were liars and Obama is a liar... Poor Americans... but it is all over the world the same... In every country the politics are liars ... Poor World!!!

Now we are told the notoriously deceptive CIA has "killed" "Osama Bin Laden" in Pakistan. This is the same CIA that planned to create fake videos of Saddam depicting him as a homosexual, and actually did make fake videos of Osama Bin Laden depicting him drinking liquor and consorting with boys. Washington Post's "CIA unit's wacky idea: Depict Saddam as gay," stated, "The agency actually did make a video purporting to show Osama bin Laden and his cronies sitting around a campfire swigging bottles of liquor and savoring their conquests with boys, one of the former CIA officers recalled, chuckling at the memory. The actors were drawn from “some of us darker-skinned employees,” he said."

Is there any reason at all for us to suddenly start believing our degenerate criminal government now, in light of their habitual, continuous, murderous campaign of lies and deception directed at both the American people and the world as a whole? The answer is not only unequivocally "no," but we must try to understand why such a "rabbit" has been pulled from the globalists' hat at this point of time. It smacks of almost cartoonish desperation as the US Dollar is crashing and the world's opinion turns sharply against an overtly aggressive NATO carrying out a Hitlerian campaign of military invasion in North Africa.

We must continue to focus on real issues. Not birth certificates of a man who has not made a single decision or spoken a single word of his own since taking office, and not the alleged death of the already long dead Osama Bin Laden who, to this day, has had zero evidence linking him to the attacks of 9/11. 9/11 was an inside job, the subsequent wars were built on a fraudulent foundation of malicious lies - and as Americans celebrate in the streets over the death of this ultimate bogeyman, they seem oblivious to the fact that US air support is aiding and abetting real, admitted ... who undeniably have American blood staining their hands.

Let us quickly sweep this stunt under the rug of irrelevancy where it belongs, and continue undermining the efforts of this degenerate empire as we remove and replace their strangling, parasitic tentacles. Let us stand vigilant against false flag attacks fashioned as "acts of retribution" for the now allegedly dead, former CIA agent Osama Bin Laden. It is time Americans seize back their destiny and stop living their lives as a series of knee-jerk reactions to infantile propaganda and the constant parade of manufactured threats brought before us."

Ermmm no the mastermind behind this is not dead Mr Bush & his friends are still alive...  ;)