Obama to Egyptian Army: Remove Mubarak NOW, Start Transition ~ An Ultimatum ~ Or Aid Is Cut Off ~ 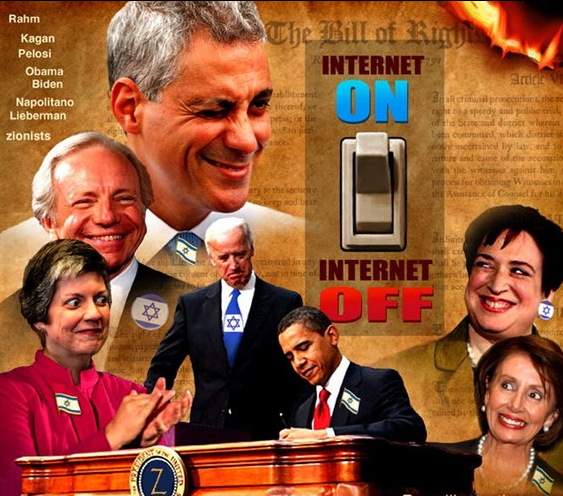 Wednesday, Feb. 2, President Barack Obama delivered an ultimatum to Egyptian Vice President
Omar Suleiman and the army and security chiefs:
Mubarak must be removed in the coming hours
or else US aid to Egypt will be cut off,
Washington sources exclusively report.
Pressure on the Egyptian armed forces to oust the president forthwith was further applied
by Secretary of State Hillary Clinton who called Vice President Omar Suleiman,
US Defense Secretary Robert Gates who called Egyptian defense minister Mohamed Tantawi,
and US armed forces chief Adm.
Mike Mullen in a telephone call to the Egyptian chief of staff Gen. Sami Enan.,
French President Nicolas Sarkozy, German Chancellor Angela Merkel and UK Prime Minister
David Cameron were recruited earlier to lean hard on Egyptian army chiefs
to bring Mubarak's presidency to an end in the coming hours.
Our sources report that all the Israelis remaining in Egypt, including news correspondents,
were evacuated from Egypt Wednesday night in view of the danger of civil warfare
spreading from the first confrontation in Tahrir Square between pro-
and anti-Mubarak activists on the ninth day of the campaign for his overthrow.
It turned into a bloody collision with 30 confirmed dead and at least 2,000 injured -
most of them protesters.


Obama slapped down his ultimatum when he saw Mubarak had unleashed
the strong-arm squads of his National Democratic Party against the anti-government protesters,
the day after he told the nation that he would stay for the remainder of his term as president.
The White House shot back:
"President Barack Obama has been clear on Egypt
that the transition must begin now, and now means now."


Obama hardened his position following three more occurrences:
1.  The Egyptian army for the first time abandoned its neutrality and let 50,000 Mubarak supporters
enter Tahrir Square where the protesters had been gathering without stopping them
for inspection at the checkpoints outside.
They stormed into the square on camels and horses, trampled protesters and beat about them
with knives, swords, axes and petrol bombs.
Until that moment, the White House had been confident that the Egyptian army was solidly behind
a peaceful transition process for displacing the president. But then, alarm signals started flashing.
The US administration is trying to find out if the army has switched its support
to the president on the initiative of a local commander,
or the entire military command has backtracked and laid the country open to a civil conflict.
Wednesday night: The country may be descending into a bloodbath.
2.   Information reached Washington that the first appearance of violent Mubarak loyalists
in Tahrir Square was not the Egyptian president's final throw but his first.
More are planned for the coming days in other parts of the country too, climaxing on Friday, Feb. 4.
The Americans have begun to understand that the 82-year old Egyptian president,
although seriously ill,
has no plans to go quietly as he promised in his speech to the nation Tuesday night.
It is even possible that he may not go voluntarily at all.
3.  The first fissures appeared Wednesday in opposition ranks.
All ten secular parties agreed to respond positively to the Vice President's invitation
to dialogue on constitutional reform, excepting the Muslim Brotherhood,
which is the largest and best organized of them all.
Its leaders refused to have any truck with the regime or any of its leaders
and demanded that Mubarak step down without further delay.
The Brotherhood also heated up its denunciations of America, Britain and Israel.
Debkafile
Namaste