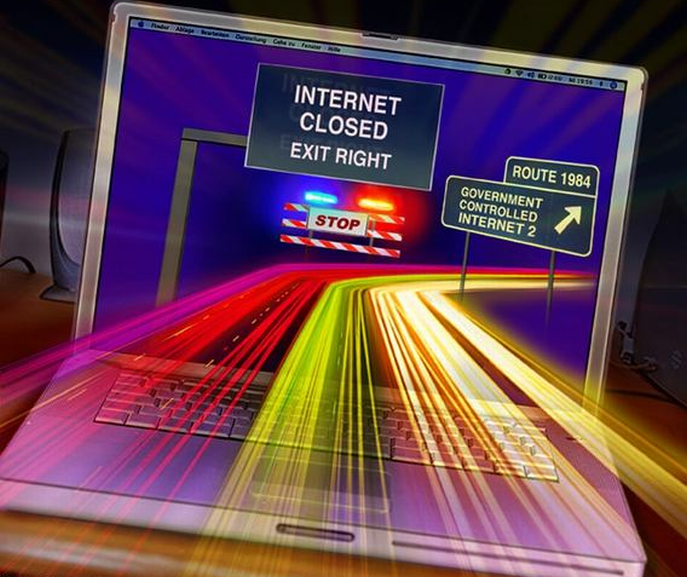 Well, well, look at what's been added to a tentative agenda when the FCC meets on December 21st:
net neutrality. Here's how the item reads:


Open Internet Order: An Order adopting basic rules of the road
to preserve the open Internet as a platform for innovation, investment,
competition, and free expression.
These rules would protect consumers' and innovators' right to know basic information
about broadband service, right to send and receive lawful Internet traffic,
and right to a level playing field, while providing broadband Internet access providers
with the flexibility to reasonably manage their networks.
Presumably, a draft order is now circulating amongst attendees,
the details of which are of the utmost concern for both consumers and wired / wireless providers alike.
According to the AP, FCC Chairman Julius Genachowski will outline his net neutrality proposal
in a speech on Wednesday, with plans to bring the new rules to a full vote before the end of the year
and ahead of the newly elected Republicans taking their seats in the House.

Update: The AP received an advanced copy of Genachowski's speech.
Here are the highlights of the FCC proposal:


Wired broadband providers will be required to let subscribers access all legal content,
applications, and services with the flexibility to manage network congestion
and spam as long as they publicly disclose their network management approach.
Broadband providers would also be allowed to experiment with dedicated networks to route traffic
from specialized services like smart grids and home security systems
as long as they "don't hurt the public internet."
Wireless providers would also be required to disclose network management practices
and be prohibited from blocking access to web sites or competing applications like cellphone VoIP services.
However, they'd be given more flexibility to manage traffic due to relative bandwidth constraints.
In other words, wireless networks will still be special under the FCC proposal,
just not as special as the plan pitched by
Google / Verizon (which only required transparency) over the summer.
The proposal would leave the FCC's regulatory framework for broadband
unchanged as a lightly regulated "information service," not as a "common carrier"
as Genachowski had wanted. Another victory for Comcast.
Update 2: The New York Times says that the proposal will allow broadband companies
to implement usage-based pricing, charging customers higher rates for heavy data usage.
Namaste