How long have you been waiting for the second video of the new healing computer technology?! Well we have it now and Neil hopes you can understand it better than he! 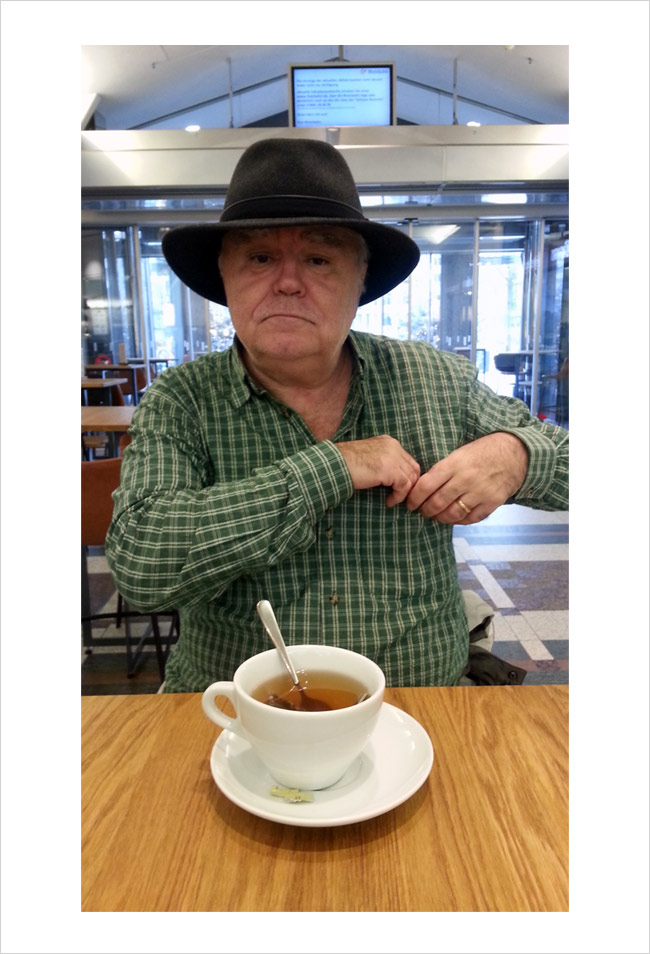 Neil says he only knows one thing about this computer and that is today, in Germany, it has printed out that his body at this time has been cured of various problems, mostly brought on by poisons dished out by the “establishment” in one way or another.

Neil says it feels great to be without pain or sickness and although not out of the woods yet (he  goes in for another test tomorrow) he knows it is finally over with.

All the best, and thanks to you all for sticking with us during such hard times.

We did our best to compensate for not finishing up in a timely fashion with the Accounts by bringing the new medical technologies to you. We have been collecting questions about this technology that people have sent to us and we will address them in due course as time allows.

God bless you all and now let’s go and get these Global Collateral Accounts sorted out as soon as possible.

Video  [View in full screen mode to see the detail]

To see the earlier post with the first video on the healing computer see:

NEIL KEENAN UPDATE | As Promised Now I Am Delivering: The Healing C...