For too many years we have been played with by what we called government when in fact it was always nothing more than a Corporation.

Well, it’s time for them to come forward and face the fact that they have finally been cornered and there is no out.

Yes we have heard about the New Republic but when you put together the pieces of the puzzle you realize that they are both one and the same – just flying a new flag with new colors or what have you.  “They” have the wherewithal to do just about anything they wish with us, so long as we don’t catch on but guess what?

We have caught on!!

Neil Keenan and Group K have finally acquired the necessary pieces of the puzzle to put an end to their existence should things be handled properly.

If not then it will be the same old same old…In this case we will all be in dire straits.  I have personally financed most of this endeavor myself with bits of funding coming in from others who wished to assist mankind.

Well, we are now at the point in time where mankind comes first otherwise kiss mankind goodbye and welcome in the advent of worldwide slavery – and this is where they are attempting to lead us – and this and now is where we need to draw the line.

It is happening and we do know; and you all need to get your acts together and understand we just might not make it to the next Elections.

This will be dealt with before then.  So, we address it now or we put down our books and pick up a gun because there is going to be a whole lot of fun.

YOU HAVE BEEN WARNED which is what we have always been about.

There is a trembling in the halls of governments around the world, as mankind awakens to their enslavement and the blatant fraud and trickery that have been perpetrated upon them by “corporate” governments.

This arose as a result of the division between Corporate Law (Admiralty, Commercial Law, Law of the Sea) and Common Law (Law of the Land).  Common Law is generally based on Universal Truths such as the Ten Commandments and other basic, common religious beliefs or standards that are set within a society and that act upon “real” persons.

Corporate or Commercial Law works with “fictions” (false entities created in the mind), and as such requires real flesh and blood humans to be hoodwinked into believing that corporations are “real” entities, on the one hand, and that “straw men beings” created in your name are “YOU”!

If you are awake now, you will be aware that these fictitious entities were created at your birth by way of your Live Birth Certificate and a Trust was created in your name ALL IN CAPITAL LETTERS – so that the corporate government (a fiction) can deal with another fiction (YOU in caps). 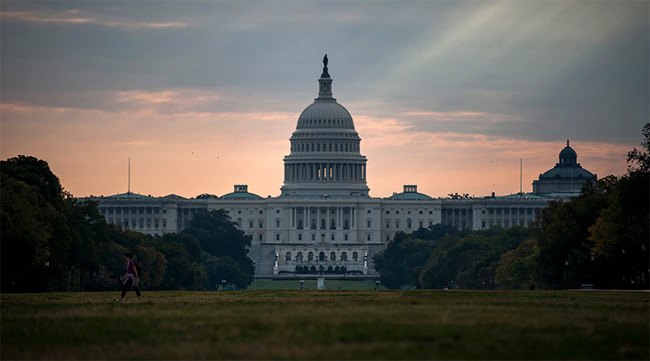 As a result, the establishment creates all kinds of laws, statutes, taxes, and many other ways to enslave YOU and steals all of your personal wealth. Your house, your car, your land, and your children are all owned by the corporate government as your name is ALWAYS in CAPITAL LETTERS (WHICH IS NOT you).

Judge Anna has recently made it very clear that the de Jure Republic of the united States still exists, but the offices and officer positions have not been filled, nor can they be filled, with the existing Congressmen (or women), Senators, Judges, President or other Corporate government officials duly elected or appointed; as all existing usurpers have committed fraud and a host of other unconstitutional acts.

Every elected Congressional person has sworn an oath to defend the Constitution and has committed TREASON when operating under any incorporated government or by being a member of the BAR or by holding dual citizenship.

And so it would appear that the current convoluted, underhanded maneuver by the bad guys is to create a New Republic as a facade for the bankrupted USA Inc. and United States of America Inc.

Apparently, this New Republic has been chartered in France (again) with the Treasury domiciled on a sovereign Indian Nation Reservation outside Reno, Nevada, and with funding (gold backing) by the Chinese, although which ones remains to be seen.

This New Republic Group is obviously a whitewash with General “Dumbford” (Dunford) and Speaker Ryan being positioned to “transition” the united States into an new era of Admiralty enslavement.

Then there is a Third Group headed by persons unknown who have filed with the Hague that the De Jure united States of America under Common Law still exists and is alive and well with a duly appointed Congress, Senate and President, and presumably Common Law Judges like Judge Anna,  BUT still with no Continental Congress meeting of All States; thus lacking in some legitimacy.

Common Law State governments, however, are being formed, and many States (30 to date) are now rallying against Federal (corporate ) overreach. This might lead to a call for a Continental Congress which can then revive States Rights and Common Law on the Land.

And so the question now is, “Can WE THE PEOPLE beat down the New Republic publicly?” This is where the real battle is playing out right now.

And if it is true that the Asian Elders have financed the New Republic, then are WE compromised?!

The Asian Elders hold the keys, and it is their intention to transition the World more equitably. They have no interest in which side wins or loses, as they finance both. It is just business to them. 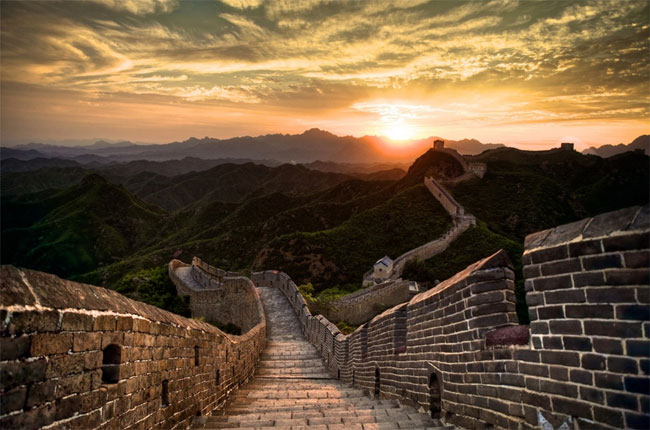 Financing the “New Republic” is just a means to hopefully, a better outcome. What they don’t seem to realize is that what they are propping up is the same old hideous monster morphed with red, white and blue stripes with starry-eyed greedy banksters just gagging to carry on – business as usual.

Similarly, the Foreign Registry of the New Republic and its Treasury domiciled in another foreign sovereign nation is in clear violation of the De Jure Constitution which is still legally alive.

This creates a condition of TREASON by General Dunford and Speaker Ryan and legally nullifies the collateral borrowings of gold and any other confiscation and distribution of funds retrieved from the fraudulent activities of the Fed and other international financial institutions.

General Dunford only has the authority to arrest those in violation of their Oath of Office and try them in a Military Court for treason.  He has no authority to make himself an interim President or Vice President of the Republic. Speaker Ryan is completely ineligible, as he should be among the first arrested.

The American people need to wake up to this new con job!

And the situation is no different for the Asian Elders!

This is corporate enslavement all over again! Just change the paper and revalue.  Anyone for hide-and-seek?