Desperate people are doing desperate things – with assets that they have no claim to ownership of whatsoever!

Malaysian Prime Minister Najib Razak finds himself in the limelight once again along with everybody’s best friend Alfredo Sauren, the Thai [Corporate] Government, the US Federal Reserve [Corporate] Chairperson Janet Yellen and also the Bank of England. 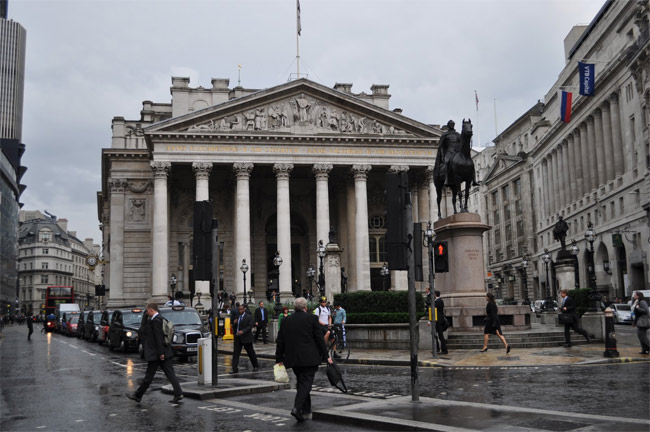 They are all either desperate to keep their Agendas alive or they are just plain greedy and willingly ignorant of what those assets were intended to be used for.

Most certainly the East did not deposit their wealth into the Global Collateral Accounts so that the corrupt Globalists could continue to destroy the planet with their vaccinations, geoengineering / chemtrails, manufactured wars, HAARP attacks, banking bail-outs / bail-ins, weather warfare and many other things.

Their desperation is so obvious and visceral you realize that it is the Clinton’s who are literally murdering anybody they fear might make a significant statement against them.

The madmen are running the asylum. This is why no one respects the US.  And we have allowed it.

Now it is time to change our program and kick the Cabal and their underlings the hell out and whatever happens to them, happens. It is of their own doing.

Najib Razak, this time will need to answer to his own people as he has been deceiving them for what seems like forever. Malaysia deserves much better than Najib, who is no more than a common thief.

The others involved should be picked up and tried in their own countries. When you read further in this preface you will discover that what they are attempting to do without even the depositors knowledge is treacherous. 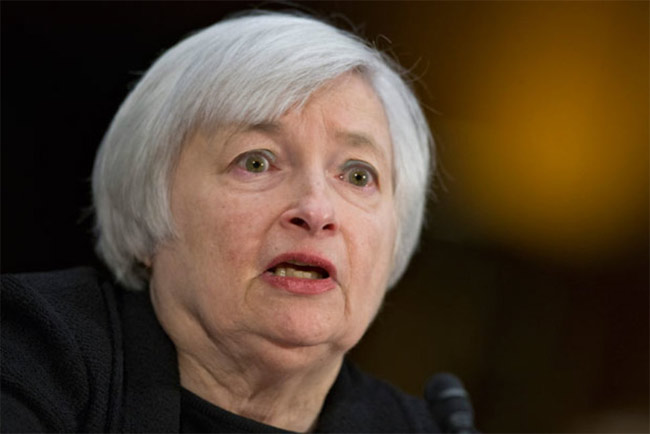 The size of this financial package is staggering but we will get to this in due course.

The 1 Million MT of Gold (Yes – One Million Metric Tons of Gold) deal seems to have come together and Najib and Sauren have already flown off to meet with Yellen to sell the Golden Dragon Family’s gold for new US FIAT currency. 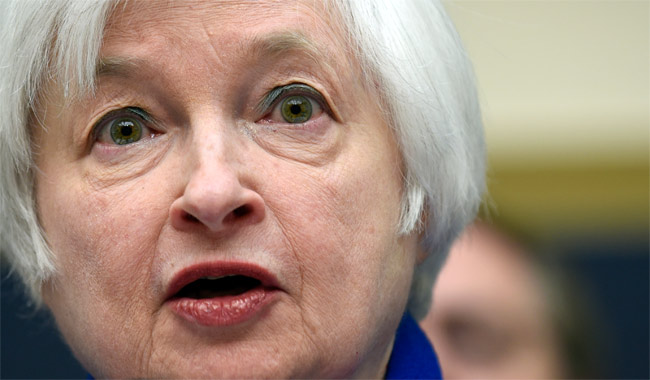 All commission agreements have now been worked out.

It seems all that is required is for the FED and the Bank of England to sign off, which has apparently happened given that Najib has already flown the coop. 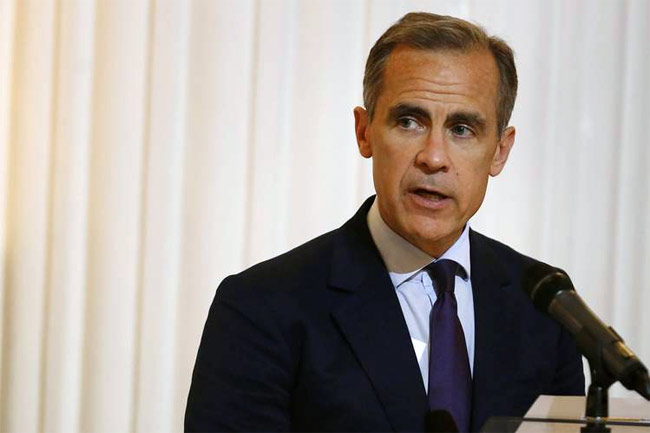 The twist here is that Alfredo Sauren is accompanying Najim on this trip which means he is brokering this deal.

This would be logical as both parties have been putting together the deal with Malaysian Authorities for quite a while, with one side having connections with the Thai supplier of the Gold (the King has passed on and his son and or military are running the country so this would make more sense as the King never allowed the Gold to leave Thailand) and with Sauren writing up the Gold Certificates in Hong Kong.

These characters all are in this to enrich themselves, to steal assets belonging  to the Depositors (The Golden Dragon Family), and to split up approximately 3 Trillion USD in payouts…

And get this: Not one bar is owned by those selling them!

What a hoot eh?

And more filthy, worthless FIAT FED USD currency spilled everywhere once again, right where we left this monster off…

Japanese (Kamiya) is looking to purchase Gold in Korea at this time. He represents Japan.

Again, Japan attempts to steal someone’s gold and Korea looks to sell it knowing it is not theirs

Next in line is Indonesia and now their top Elders are working on their sales with Swiss Banks.

I have the names of the Banks and representatives and will keep them confidential for now – but I do advise both the Banks and the Indonesian Elders in this case to proceed with extreme caution, given the established fact that neither side owns any asset involved in this transaction.

Alas once more, Cabal crooks and their underlings are planning on selling out the Family’s assets.

We are talking about Trillions and or Quadrillions of Dollars worth of stolen Assets.