Isis, the Plan and More 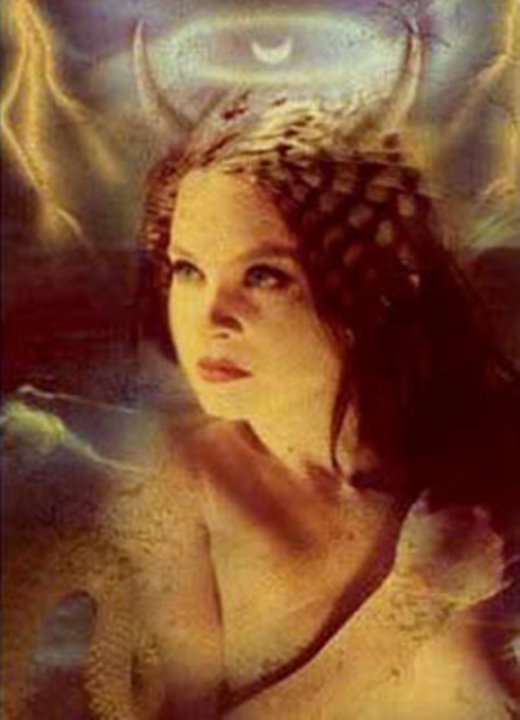 It is not only the earth that is ascending, but your entire universe
and this makes it a bit more complicated than just you as humans getting ready for ascension.

The first and foremost goal is to ascend the earth and your universe.
This ascension means that it is all inclusive, all planets are ascending.
Actually all energies within your universe are ascending, moving into a higher frequency.

As humans you have divided frequencies in the form of dimensions.
This is only true for certain parts of your universe, mostly the parts around the earth.
As the earth is on her own timeline within your universe.

Other planets within your universe have already ascended into higher frequencies
and the beings living upon them are not within a physical body.

So What Is The Plan?

Ascension can be seen as just moving into a higher frequency,
this can be done step by step as most of you are doing and the earth herself is doing as well.

Once this gateway is open the earth and your universe will be going through
this gateway and move into a non-physical density.

Now to open a portal like this we need many on earth to be able to hold
a certain amount of energy within the physical body,
this is also needed to make sure we can provide for a safe space that allows the ones that
are not ready and have not reached the correct frequency to move with the earth and your universe.
They would be incinerated by the amount of high frequency energy that is needed
to move the earth and you universe through this portal into the new higher frequencies.

As everything has moved through the portal there will be a new space created for those that
are still within the physical body, this space will be of a higher frequency,
the one that you see as 5th dimensional.

This is why we need humans ready for cosmic ascension, ready to hold those energies,
as the physical body will disappear during this moment of ascension of your earth and universe.

What you as humans need to do is become what you are in spirit on earth.

How this is done is different for each person,
according to your own path that you choose within each moment.

Inner guidance is one of the most important parts within this process.

Connecting with your Higher Self, your Soul, and your I Am Presence
and from there your own Source Being and becoming fully connected to Source.

There are many paths that will lead toward this and it is your path,
your choices that you make as a human that will guide you there.

Your own being might guide you toward a teacher that can assist you in connecting
more strongly with your own being in spirit.
This teacher can activate parts of you that are needed to be brought in
allowing for you to receive more information from your own being.

As far as the energy being collected by the ones that do not want to do the work themselves,
I cannot give you a plan.
If there even was a plan,
I would not tell you as bringing it out in the open would not be useful and only alarm these ones.

I have given you some of the answers in my previous message,
and that is disconnect from all that can siphon off your energies, this means humans,
grids and anything else that can take advantage of using the energy of others.

I would like to end this message with the advice that the most clear
and precise information is to be found within your own source being.

Your own source being is the highest part of you and will have many answers to your questions.

To reach this part, much will have to be integrated first, your higher self,
your soul, your I Am Presence and more.

There is a core tube running from your Source Being all the way down to the physical consciousness,
mind, heart and physical body.
This tube is very small and requires a lot of work to become a full open connection.
Again let yourself be guided from within as to how to work on this
and have this tube become the fully open connection that it can be.

All parts of your being will have to work in sync, this means physical mind, heart,
body and spirit to become your own source being fully within the 3rd dimensional reality upon earth.

It is important as the work that needs to be done can only be done from the physical reality upon earth.
The earth is the platform where you as humans start to build the portal to ascend the universe.
The earth has become the center point of this ascension.
And only within a human body you can assist in this.

I leave you now with much to think about but will return with more information
when the time is ready for me to provide this information.
Isis
Namaste