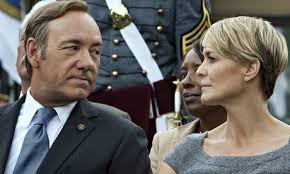 In western society, personal success depends
on your complicity in a diabolical Masonic conspiracy and
your willingness to betray your fellow citizens.
But the mass media doesn't want you to look behind
the veil. It is the veil.


(House of Cards is in its fifth season now. According to the reviews, its big revelation is that politicians seek power for its own sake. No mention of Freemasons or Israeli control.)

"We have already contrived to possess the minds of the goy communities...[they are] looking through the spectacles we are setting astride their noses." (Protocols of Zion, 12)

I devoured the second season of House of Cards like a box of chocolates.  But I couldn't be bothered to watch the current fifth season: too much bullshit. Not a word about Freemasonry.
Most congress critters belong to this satanic secret society, but you can watch a series pretending to unveil Washington politics, and not hear the word "Freemason" mentioned once. (The show also avoids any mention of Jews and Zionist influence.) Actually there is one Masonic reference, the upside down flag in the series logo is a Masonic sign of distress, perhaps a wink to people in the know.

Search "How Many congressmen are Freemasons?" on Google and you'll find practically no information.  Just a story about the Congressional stenographer who broke down last October blurted about  Freemasons and the devil controlling Congress  There's no reminder of the 2004 Bush-Kerry election where both men confessed to being members of the Masonic Skull and Bones, but couldn't talk about it because "it's a secret."

How gullible can people get? Both Presidential candidates belong to a secret society. Nothing happening here. Move along folks. The watchdogs of freedom, the mass media, didn't even pull on their leash. (Another deception in House of Cards is the idea that the msm actually pursues the truth.)
UNHOLY ALLIANCES

(Wardner, left, is a dentist in Florida)
The pioneer on the subject of Masonic control is James Wardner in a 1996 book entitledUnholy Alliances. There has been nothing important written since. It's significant that Masonic power is kept quiet while Jewish power is trumpeted. Here are 10 facts about their control of Congress and the Judiciary in the recent past. You can be sure that things have only gotten worse. 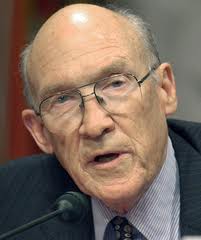 2.  In 1987, Freemason and Senator Alan Simpson (left) bragged that "Forty one members of the Federal Judiciary are presently Masons." (67)

4. This is nothing new since Thaddeus Stevens, Pennsylvania's delegate to the 1830 Anti Masonic Convention noted that "though but one hundred thousand of these people of the United States are Freemasons, yet almost all the office of high profit and high honor are filled with gentlemen of that institution." 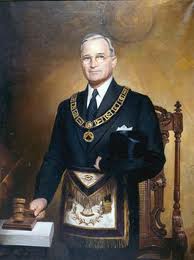 6. Apart from President Truman himself,left, Masons include the Secretary of State, Commerce, Defense, Attorney General and his four Supreme Court appointments. Truman said, "Although I hold the highest civil honor in the world, I have always regarded my rank and title as a past grand Master (of the Grand Lodge of Missouri) as the highest honor that has ever comes to me." (61-63)

7.   FDR was an ardent Scottish Rite Mason. Masons in his Cabinet included the Vice President, the Secretary of the Treasury, War, Commerce, Attorney General and six of his eight Supreme Court appointments. No surprise that Empire State Mason boasted in Feb 1953 that if "World Masonry ever comes into being, historians will give much credit to when FDR was President." 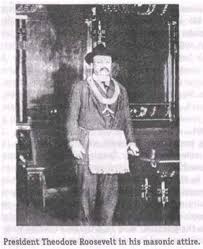 9. Leon de Poncins wrote that the First World War was contrived to create a Masonic Super State in the form of the League of Nations. The Treaty of Versailles deliberately led to revolutionary unrest in Germany, the Civil War in Spain and finally to the Second World War. "It is a frightening thought that an occult organization ...can direct the course of European politics, without anyone being aware of the fact." (p.55)

10. In 1834, a report to the Massachusetts Legislature concluded that Freemasonry was "a distinct independent government within our own government, and beyond the control of the laws of the land by means of its secrecy and the oaths and regulations which its subjects are bound to obey." (p.54)

Wardner concludes that the tentacles of the Masonic lodge pervade society. There are at least 160 different organizations that require its members to be Masons, including higher ranks of the US military. (p.70)  In 1950, Masons estimated that nearly 10 million adults were directly linked to Freemasonry through the nation's three million Master Masons. 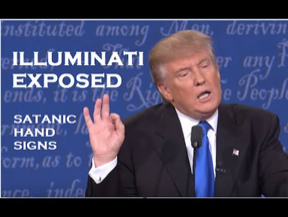 (Trump constantly makes the 666 sign. Satanic hand signs exposed.)
Clearly, Freemasonry (Cabalism, Satanism) is the secret religion of the West. This is the real party and we're not invited. We have to make do with an ersatz version of democracy, freedom and culture.  No wonder vapid white men with pinched pussy faces run the country; no wonder people are so artificial and false and we have constant scandal, corruption and war.

Clearly, the whole Gentile establishment is complicit in the subversion of humanity. Anti-Semitism is a diversion. How many of the Internet anti-Semites ever mention Freemasonry? Of course the Jewish leadership is also guilty. Almost all leadership is. How much easier for Freemasons to slough off the blame on ordinary Jews who are just as clueless as ordinary Gentiles.

Clueless because they watch House of Cards and think it actually depicts political reality.

Must see- the whole story - Three lectures by Dr. James Wardner on Freemasonry in America 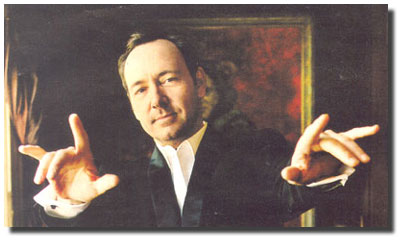 History of Masons in America
Recent Profile of Four Masons in Congress
https://www.henrymakow.com/2017/07/Media-Mask-Masonic-Control%20.html