Clearing of the Chimera group continues. The Light forces have completed „certain operations“ and are now intensively dissolving the head of the Yaldabaoth entity.

The head is positioned within the plasma anomaly accretion vortex close to the surface of planet Earth with its outer edge about 3 Earth radii from the planetary center, as it is described here in detail: Mainstream science has „discovered“ that outer edge a few years ago:

If you change „VLF transmitters for submarine communication“ in the above article to „ELF transmitters of the HAARP and similar programs“ you will get a clear picture how the outermost barrier of the Veil is generated.

Anomalous plasma filaments of the Yaldabaoth head together with toplet bombs are coupled with the black stone, a top quark-antiquark condensate. Black stone is a big hadron made of top/antitop quarks that were created by the Chimera millions of years ago in huge particle accelerators (Dyson rings) that were able to produce temperatures above the critical temperature of 2 trillion Kelvin, needed for black stone creation.

For about 7 million years, the black stone was located on a planet orbiting Rigel star system (which was the center of the cosmic anomaly during that time) and was then brought to Earth from Rigel through the Taurus cloud plasma filament in 1996:

It is now located in the Chimera underground facility near RHIC collider on Long Island.

Interaction of anomalous plasma with the black stone creates a huge negative plasma vortex about 1000 miles in diameter with its center on Long Island: 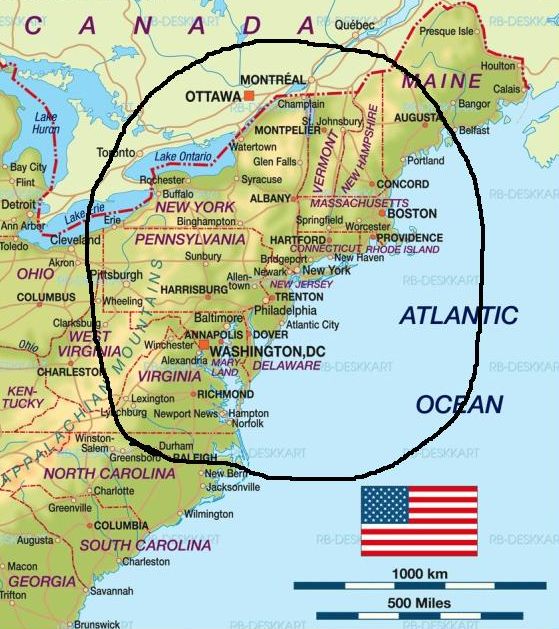 Positioning Cintamani stones in a flower of life pattern inside this vortex will serve as a vectoring grid for the energies of Sirius and will accelerate the transmutation of this anomaly. It is also beneficial to flood that vortex with the Violet flame: 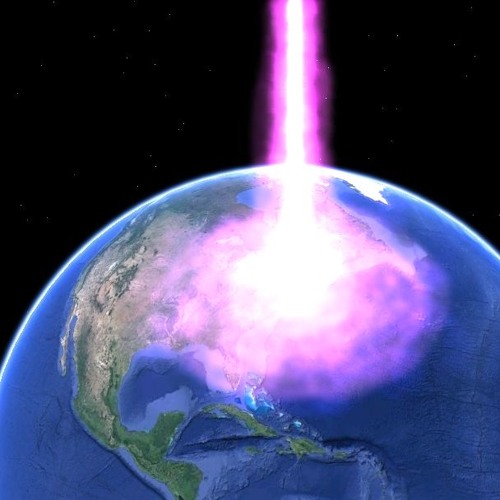 It is interesting to note there are Atlantean underwater pyramids built by the Pleiadians located not far away from Long Island: 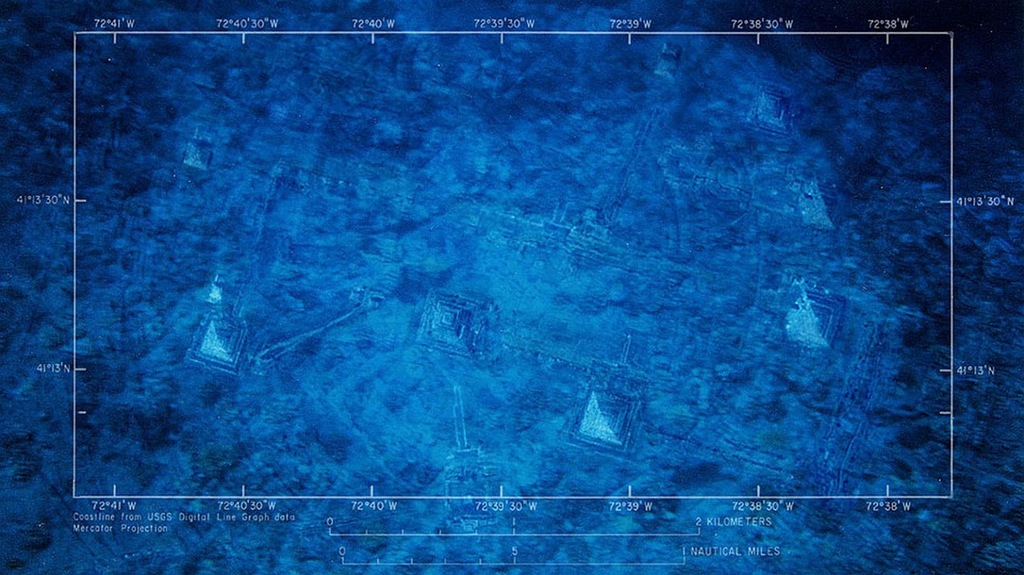 These pyramids serve as the positive anchor point that counteracts the negative effects of the Long Island plasma vortex.

The Light forces are now working directly to disable the black stone and remove the remaining toplet bombs and the progress is going according to the plan.

The removal of the black stone will tip the cosmic equilibrium and the current metastable state of false vacuum will cease to exist:

False vacuum we are currently experiencing is a metastable sector of the universe where the interaction between the Source and the primary anomaly creates conditions that are pro-entropy and anti-life and are the underlying reason why quarantine Earth status and the existence of evil is even possible.

Removal of the black stone will create the vacuum metastability event that will allow the penetration of bubble nucleation front across the Veil boundary towards the surface of the planet and will effectively trigger the Event. The Event is the moment of instating true quantum vacuum conditions inside the Veil and thus the removal of the part of the primary anomaly that is directly responsible for the existence of evil. The underlying force that was allowing the existence of the Cabal and suffering will cease to exist.

And with public space program initiatives that will put humanity beyond the Veil: