There is significant progress and if all goes according to the plan, I will be able to release new update about the status of Yaldabaoth entity / Black Stone situation in about a week.

An important communication channel between the Resistance and the surface population has been opened:

The Resistance has read all those letters and they are now realizing that the amount of suffering of the surface population is even greater than they imagined.

For this reason, they have prepared a few instructions that can make the pre-Event time easier for the awakened part of the surface population.

First, the vast majority of suffering has its root cause in the so-called primary implant. Primary implant is the implant that we have all received upon our entrance in the quarantine Earth area many thousands years ago. This implant is positioned in the frontal lobe of the brain on the plasma and etheric plane, is filled with charged rotating anomalous plasma and has the primary message that we are separated from the Source / Love / Light. This primary disconnection from the Source then attracts situations that reflect that disconnection and create more suffering. Since our free will then aligns with the implant, the Light forces can not intervene in our life, the prayers do not get answered, the protection is lost, the trust is gone.

Those implants were created by the Chimera group millions of years ago and were reinforced by the Chimera in the Great Forgetting of 1996 in order to prevent planetary Ascension. When a critical mass of those implants is dissolved, the whole reality construct of duality / evil / suffering will collapse and the Light will return. 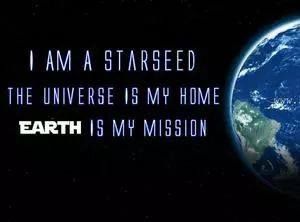 On an individual and collective scale, the key to resolve this situation is primarily for us to be aware of the existence of those implants. Mere awareness of the implant and the mind program associated with it will speed up its dissolution. Then the Light forces will be able to intervene in our lives more directly and requests and prayers like this one will be more easily answered:

The easiest and most effective way to dissolve this (and in fact any) mind program is the Clearing technique brought to humanity by Charles Berner (Yogeshwar Muni):

To summarize, we can dissolve this mind program by disassociating our Self from the program. This can be done by putting our mind alternatively into the state associated with the program (I am separated from the Source) and its opposite (I am one with the Source). If you alternatively write down these polar affirmations (perhaps 10 minutes each day), your mind will disassociate from both polar mental states (separate from the Source / one with the Source) and the mental program will start falling apart, the rotating plasma will dissipate, the implant will start dissolving and your connection with the Source / Love / Light will be naturally reinstated.

The Resistance have also communicated that in order to decrease suffering, you need to create positive moments every day. Simple methods to do that include 1) spending time in nature, 2) focusing on beautiful and inspiring, 3) pursuing a hobby, 4) decreasing your exposure to electronic media, which includes less exposure to alternative truther websites, 5) listening to music, 6) spending quality time with other people.

The Resistance is also aware of difficult financial situation of many Lightworkers and Lightwarriors. For this reason they have asked me to dedicate a big part of my Ascension conference to give tools for manifesting abundance. I did that in Taiwan this year in March, and if anyone has notes from the second day of that conference, please send them to cobraresistance@gmail.com and I will publish them in my blog. These tools alone are enough to resolve your financial situation if you will take time and effort to implement them. 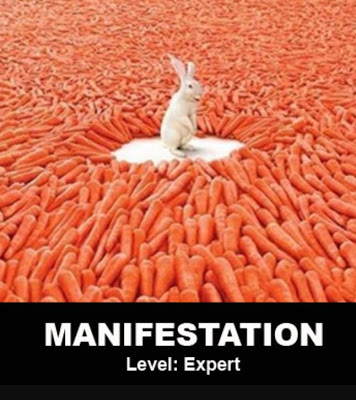 The Resistance is aware of the amount of attacks that Lightworkers and Lightwarriors are experiencing. Some useful guidance for that situation is posted here:

The main thing the Resistance does NOT understand in entirety is why Lightworkers and Lightwarriors keep attacking each other instead of uniting forces against the Cabal that clearly does not have their best interests in mind. From the perspective of the Resistance, they would never attack their fellow that is fighting for the same cause and they genuinely do not understand why the surface population keeps doing that. They are inviting the surface population to share their perspective of that situation here:

The people of the Earth are ready for Peace. We need to make the Wo...

The Earth Council, Universal Council and Core Team have prepared a ...

The time and the place for the world peace is up on humility and is...