It is time to begin the process of Disclosure. Therefore I am releasing two relatively recent genuine images, coming from the Dragon sources, related to the Disclosure process. I have been instructed by the Light forces not yet to reveal what exactly is on those two images, because human mind then starts to speculate and intellectualize. It is much more important for the people to have a direct energetic experience of the images. 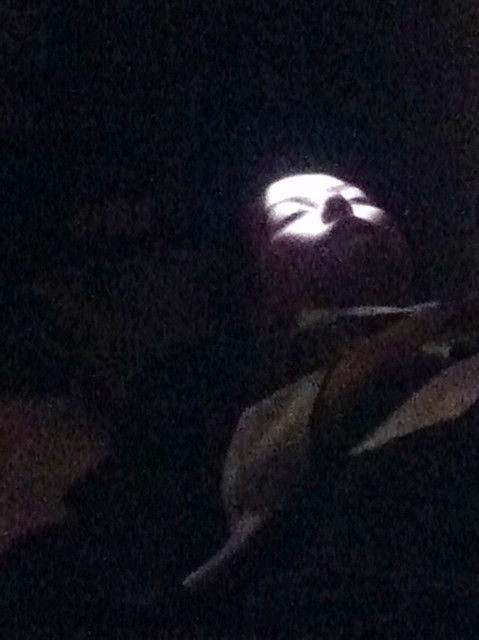 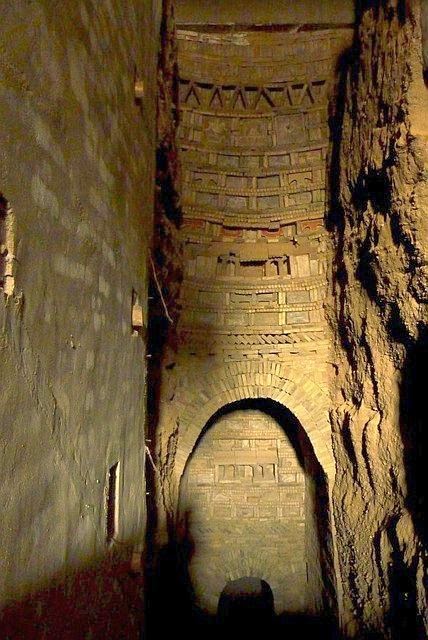 In the future, whenever I will release genuine images, I will say so explicitly.
The Breakthrough is near!
Source: http://2012portal.blogspot.nl/2015/05/disclosure.html

A representative of the G7 group of nations has been approached with a proposal by the Khazarian mafia banking community to “repurpose their funds for the benefit of humanity,” in exchange for “amnesty for certain Jewish bankers.” Russia and “certain foundations” would be involved in this plan, the source said.

The background for this offer may be found in an article in the Japanese language edition of the Reuters News Wire that claimed Reuters had obtained documents showing the Federal Reserve Board has made contingency plans for the bankruptcy of the United States of America.

We were unable to find an English language version of this article but the Japanese version says the documents were obtained from Jeb Hensarling, the Head of the US House Financial Services Committee. The documents call for delaying payments on bonds issued by the US government and for giving priority to certain bond holders over others in repayment.

Further confirmation that things are not running normally in Washington D.C. came from the recent visit by US Secretary of States John “stole the Heinz fortune” Kerry to Russia where he announced he supported the Minsk peace agreements: a 180 degree change in policy. This came on a visit to Russia that started immediately after Kerry snubbed the Russian May 9th parade in celebration of Russia’s victory over the Nazis in the great patriotic war (World War 2). The fact the Chinese and Indian armies both marched in that parade appears to have rattled the Washington DC gangsters.

It is also no coincidence that Kerry’s turnaround at the same time as the Chinese government once again started buying US government bonds and once again surpassed Japan to become the largest holder of these cabal debt notes. Clearly the Chinese told the Americans: “if you want us to pay your bills you have to stop being a bad boy in the Ukraine.”

There was also an unusually blatant propaganda shouting match that followed the Kerry visit. Here are two headlines that appeared after this meeting:

Another news service pretending to be Russian, by the way is Whatdoesitmean.com that usually starts its articles with “according to Kremlin information” or something like that, even though its server has been traced to CIA headquarters in Virginia.

In any case, propaganda aside, severe cabal infighting is yet another signs it is not business as usual. A cabal insider told this writer the Lehman shock of 2008 was really a fight between David Rockefeller and his nephew J. Rockefeller. David Rockefeller is really the most junior member of the third generation of the Rockefeller family, says this source, who has had top level access to every Japanese Prime Minister since the 1970’s.

He says the original will of John Rockefeller the 1st, the stipulated his dynasty was to be controlled via primogeniture. However, David was trying to change that by handing over control to his own sons. In other words John “J” Rockefeller the fourth was due to take over the family foundations and David was trying to prevent this, according to this source. For that reason, two of David’s flagship companies, Lehman Brothers and Citibank, were bankrupted by J. Rockefeller’s Goldman Sachs, he says.

This may well be true but, the situation has now evolved way beyond a fight between would be hereditary god kings of the sheeple. The issue now is should we give these people amnesty, as they are now asking for, or should they be “strung up from the nearest lamppost” as George Bush Sr. famously predicted would happen “if the American people ever find out what we did to them.”

In fact, feeding these people to the vultures is probably a more likely outcome than either amnesty or stringing them from lampposts. Large law firms are getting ready for a feeding frenzy in retribution against US branch of the Federal Reserve Board crime syndicate.

Here are two suggestions for big law firms to pursue. The first is to go after General Electric and Westinghouse for their role in the March 11th tsunami and nuclear terror attack against Japan. GE and Westinghouse sold their nuclear power divisions respectively to Japan’s Hitachi and Toshiba in the years before the 311 attacks.

Since all Japanese nuclear reactors were shut down after 311 and the nuclear power plant business worldwide was badly hit, if I were Hitachi and Toshiba, I would hire the world’s best lawyers to see if this was not a big insider deal to dump these businesses before the sabotage took place.

The other place clever and ambitious lawyers should be looking at is DuPont and the entire ozone layer scam. According to sources at Japanese refrigerator and air-conditioner manufacturers, DuPonts’ patent on the Freon gas used for refrigeration around the world were about to expire, threatening a huge business.

The story about Freon destroying the ozone layer was created so that DuPont could get Freon banned just in time for the patent expiration. Conveniently, DuPont has a fresh patent on HFC, the replacement for Freon. It is worth nothing that all the scare-mongering headlines about the ozone layer being destroyed vanished as soon as the HFC business got started. Somebody can hit up DuPont big time over this.

This sort of revelation is going to come out for many other businesses and governments now that the Khazarian mafia faces worldwide defeat.

Sources at the Asian Development Bank say the right to produce US dollars has already been taken away from this family mafia. The international US dollar is now controlled by a combination of the Chinese government, Asian royal families and European royal families. The US dollars issued inside the United States are now issued by the Treasury Department, he says.

Another indication the US power structure has changed was seen last week when US “acting president” Barack Obama invited the heads of the Gulf Cooperation Council to a summit meeting in the US. Only two of the heads of state bothered to show up. At the media photo event at the end of the summit, this photo was posed:

In terms of diplomatic protocol, this was an unprecedented snub. The message was clear, “no oil money for you.”

There are also fresh indications the Greek crisis is going to mean the end of the Euro. The announcement last week that Greece staved off bankruptcy by using IMF money to pay money it owed to the IMF was clearly bizarre. This is nothing more than a delaying tactic. The Chinese are offering to back both the German Deutschemark and the Greek Drachma with gold if they dump the cabal controlled Euro. A hint can be seen at this site if you click on the pictures of Deutschemark and Drachma bills:

The message is “join the BRICS and your financial problems will end because your money will be backed by gold.”

Clearly though, as long as the Khazarian owned media corporations inside the US continue to spew headlines about Jeb Bush and Hillary Clinton as if these two widely disliked characters are the only real choice for US president in 2016, then the battle is not over. When we see them being dragged away in handcuffs on charges of mass murder, then we will know it is over.

In these circumstances the military industrial complex needs to start taking urgent action to prevent a total Western rout. The key is to push for a meritocratic world federation as an alternative to trading Khazarian hegemony for Chinese hegemony.

In military terms, the first thing they need to do is to twist arms in Egypt, Turkey, Saudi Arabia etc. to put an end to the Khazarian provoked infighting in the region. This might mean some pinpoint military operations to remove key Khazarian agents provocateurs. Last week there were indications this is exactly what has been going on with the US raids against ISIS in Syria and the capture of detailed information about their financing. The US needs to then coordinate with Russia and China to oversee the creation of a moderate Sunni/Shia federation to unify the Middle East.

The other thing they need to do is to remove that last of the Khazarian control grid in Japan. People close to slave Prime Minister Shinzo Abe approached the White Dragon Society last week with just such a plan. Remove Michael Green, Abraham Cooper and Richard Armitage and go through Gerald Courtis if you want to keep Japan friendly to the military industrial complex. The three legged crow, the Yakuza and other Japanese power groups will then cooperate with the restored United States Republic.