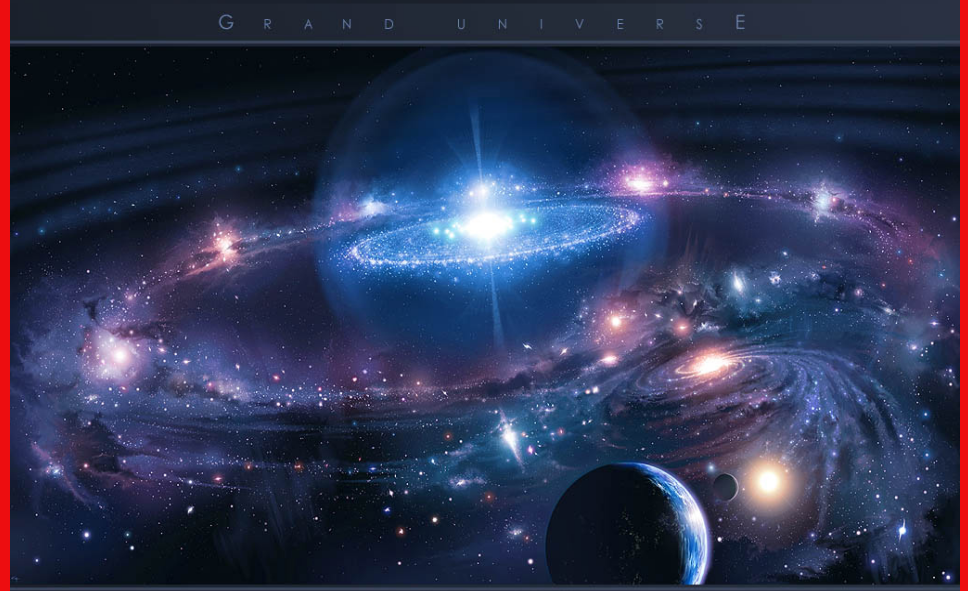 Thank You for your Comment/Share...Kamala

Soon I will Begin Sharing Wisdom To Help All Awaken..! To Empower All..

For Truly We Are All ONE...