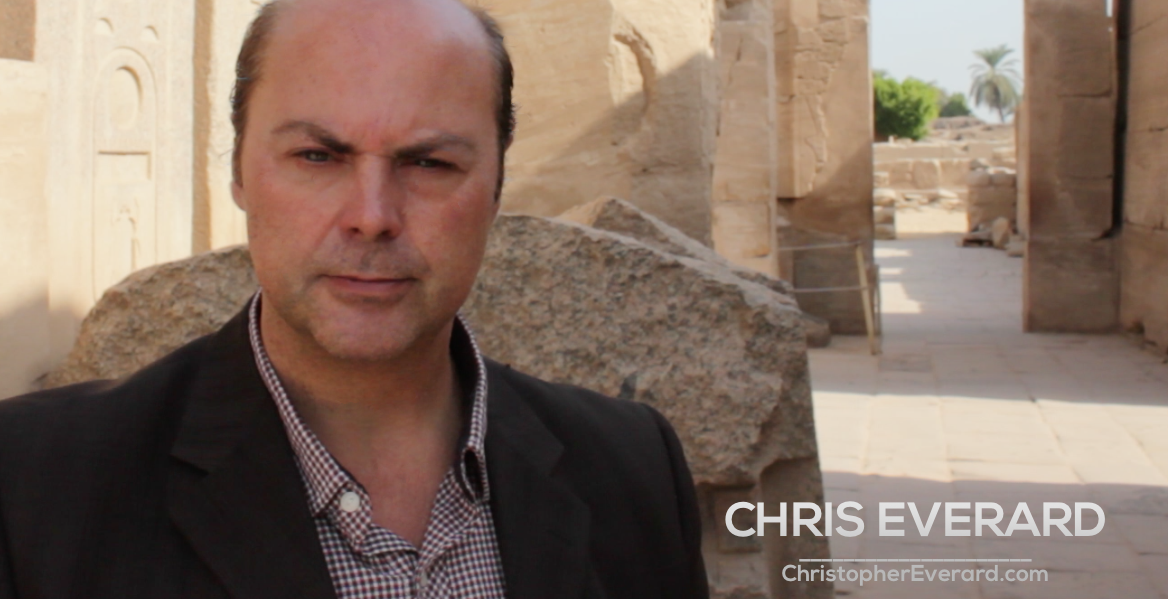 QUEEN VICTORIA awarded a gold medal to a man who dug up 20,000 clay tablets from ancient Iraq. Queen Victoria, a woman not famed for generosity, a woman who was hissed and heckled in public, had become personally involved in archaeological digs in old Mesopotamia. These ancient tablets were shipped to the Royal Family of Great Britain - nearly every one of these tablets describes evil demons - and Chris Everard visits the special depository in London where they now lay unseen by the public.

For the most part, these tablets tell a strange and bizarre alternative version of the ‘evolution’ of mankind. But the reason they are mostly kept under lock and key is because they form the cornerstone of the blood thirsty theology full of demons which is, in truth, the true religion of the ancient kings and queens who imperially invaded, murdered and stabbed and slashed their way to power throughout the ages.

Queen Victoria also brought an ENTIRE TEMPLE from ancient Iraq to London. The clay tablets explain that Adam in the Garden of Eden married a female Demon called LILITH.

They had children together - and these children were sent out into the world to become Spiritual and Political World Leaders - these Demon Children had a secret agenda - they were told that their political decisions should DEFILE and POISON our planet.

• The 20,000 clay tablets turn the Bible upside down, and claim that the Serpent in the Garden of Eden was kind and benevolent. The tablets also contain PACTS with demons which live on the 'Dark Side' of the TREE OF LIFE in the Kabbalah.

These Demons have been secretly worshipped by Judeo-Babylonian cults for centuries. For the first time, we read the lists of Judeo-Babylonian occultists who were employed by Royal Families across Europe. We investigate the real-life person known as DOCTOR FAUST who was expelled from several German towns following allegations that he hosted sick occult ceremonies for wealthy patrons. From Faust, we then track and follow an amazing Timeline of history - connecting the dots between the various aristocratic occultists, such as the Marquis de Sade, Catherine the Great of Russia and Adam Weishaupt of the Bavarian Illuminati...

"Chris has brought new important research to light - and is presenting it in a new accessible way."
~ FRITZ SPRINGMEIER, author of Illuminati Bloodlines

British author, CHRIS EVERARD, then goes on to explain that these ancient Iraqi demon tablets inspired a giant network of Demon-worshippers called the ZEVITES who spread from Izmir in Turkey into Europe, bringing with them the PLAGUE. The Zevites infiltrated all the world's great religions, but secretly worshipped the demons of old Iraq.

Every morsel of evidence is double checked and backed-up with over one hundred photos and translations from the clay tablets.