They found the missing link ...

Someone found the missing link .... 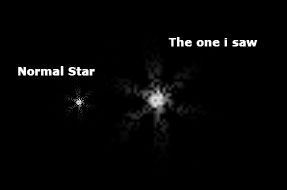 Shaseki-shu (collection of stone and sand)

These koans, or parables, were translated into English from a book called the Shaseki-shu, written late in the thirteenth century by the Japanese zen teacher Muju (the "non-dweller"), and from anecdotes of zen monks taken from various books published in Japan around the turn of the 20th century.

Hello dear brothers and sisters of the light :)
Yesterday i made this to put in my freezer to bless the food and water ... 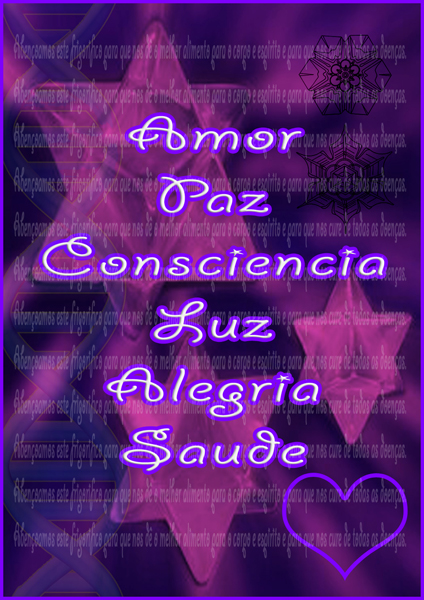 and i have 12 times in the background

Some resources about Falun Dafa/Falun Gong.