Some of Besimi's Arts :) hehe 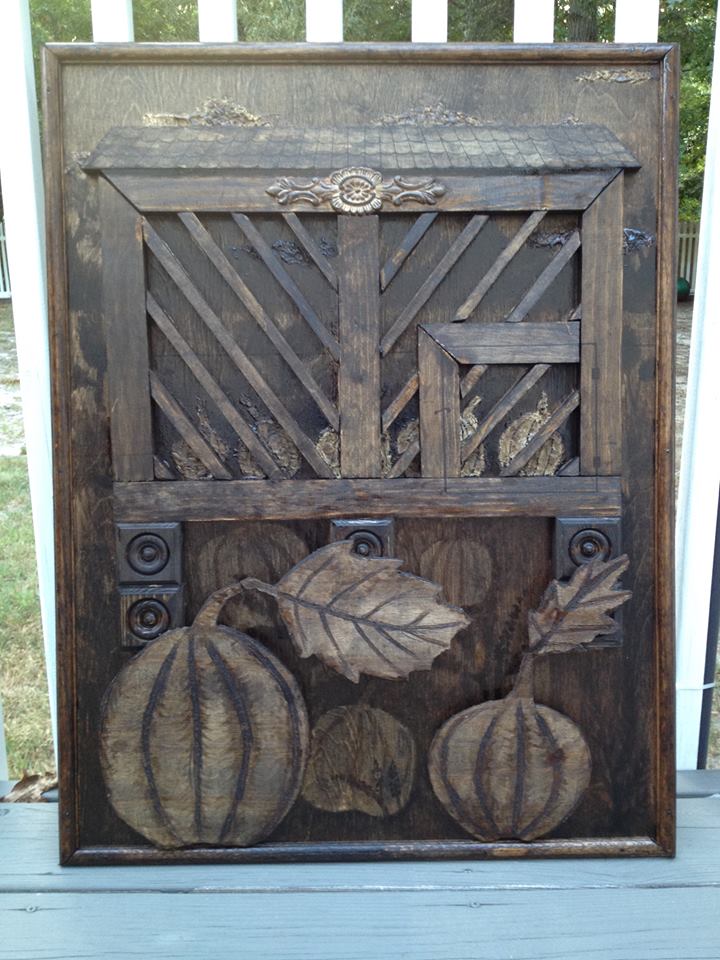 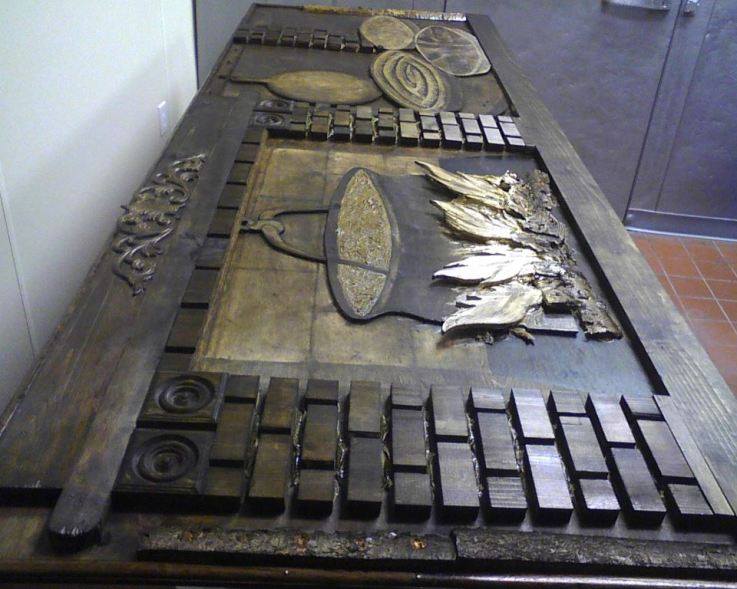 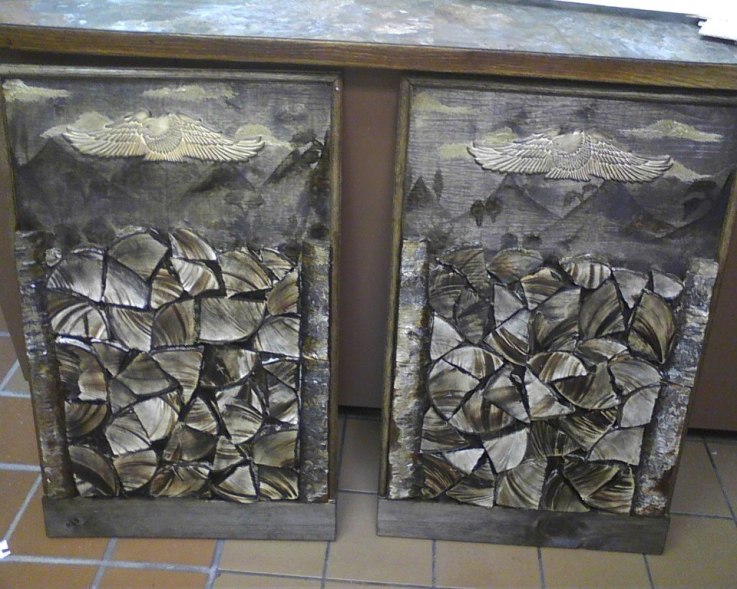 Our Event Meditation was a huge success with great positive influence on our future timelines. Detailed report will be released here about a week from how as I gather all intel.
…
Continue

CENSORSHIP SHOCK: Amazon.com bans investigative book 'Nobody Died at Sandy Hook' because it disagrees with government version of what happened

(NaturalNews) In a stunning demonstration of online book burning, Amazon.com has just banned a book because of its contents. The book Nobody Died at Sandy Hook consists of analysis from a dozen contributor authors, and it's edited by Jim Fetzer, Ph.D.. The book concludes that Sandy Hook was a staged FEMA drill carried out by the government to push an agenda of nationwide gun control.

MIT Climate Scientist Dr. Richard Lindzen: 'Demonization of CO2 is irrational at best and even modest warming is mostly beneficial.' - 'When someone says this is the warmest temperature on record. What are they talking about? It’s… WE ARE ALL IN THIS TOGETHER, BY BRADLEY LOVES

There are so many factions, all vying for control in your world today, and you cannot trust any of them. You have unknowingly allowed this state of affairs to happen. You forget that each one of you is a sovereign being who is entitled to be on Earth. You were conned by these interlopers, who persuaded you to hand over your power to them. Politics was their idea, as was religion and banking, all specially designed to make you servile to…

The Marquis de LaFayette: An Open Letter to the People of France. ~ Eliza Ayres.

What Can a Man Do? Что может человек ~ Grigory Leps

What can a man do?
A single, ordinary man
When the (super)stars, politicians
Tell us, "For peace you need war"

The effects of the Paris atrocities felt throughout the world and no greater than with the relatives and friends of the murdered people serve as a warning to the intent of world psychopaths. I totally accept that those that committed the atrocities had a religious/fundamental agenda. But who was in their minds? Who was manipulating them? I do not for one moment believe that they were aware of the important planetary alignment at the very moment they started the…

Sensory Overload and the Ostrich Effect

As the gap between reality and manipulated public perception grows, it may just be too big a leap for many at this point. Having been dumbed-down and unresponsive for so long, it’s too much for them to take in.

When we hear the word “hero,” we typically think of those rushing into burning buildings, fighting on the battlefield, or defending us from criminal…

Many Lightworkers are finding it difficult to keep their focus off the drama taking place in the newscasts and this is keeping them in a place of bondage to outer happenings. It is important to set an intent that actually helps you in your…