Selamat Balik! Much is still taking shape behind the scenes. Those in charge of the monies still seem quite hesitant to part with such huge sums. This concurrent aspect of reality is now being pushed aside by the Light. The various trouble spots are simply indications of why much of this degree of chaos is occurring. It is Heaven's prime intention to quickly release the… What I was divinely guided to share with you very much focuses on using your breathing together with the prayer affirmations to help you experience Your Divine Self & expand your experience of God's Presence within you and 'All that you are',…
Continue

Erecting our prison walls. A reader connects the dots. pic.twitter.com/5L3cQfcsek

Chlorine in our drinking water

It's not just chlorine in our drinking water. Our skin absorbs it when we shower.https://t.co/u7rMxLYILc

Sportifications of Gaia grids are eliminated 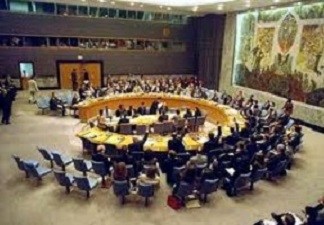 There is a huge energy of ‘Oh my God, what is going on?’ upon your planet right now. It seems to you as if everywhere you look, everything you see and hear, is more disaster.…

Unless you like being tracked by Google, Bing, etc. Try YANDEX. It’s Russian, but it returns better,unbiased resultshttps://t.co/rMRMnZUZ9N

MASS  DEMORALIZATION
AND THE SYSTEMATIC CREATION OF DESPAIR

POSTER ON A CLASSROOM WALL
Do our children need this?

A recent pamphlet published by the German government contains these chilling words: