I found this post in the site “Book of Truth”, and I got me thinking, since besides the physical factor, I match in a 99% with the rest of the conditions, I don’t know how credible is this person since is a normal user posting in this site, but for some reason I got a big resonance with his writing
A little of me. I am formed Architect, all my life I have been technological oriented, I learn to use the electronic by intuition, all my life since I… Continue

Last 3 videos posted to SOE each has 22 views each!

This is a trinity of synchronicity! 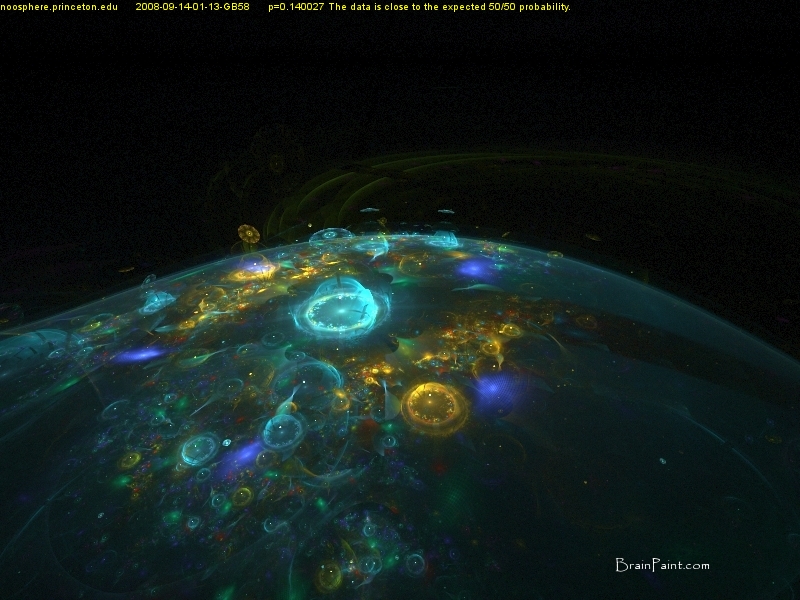 The Federation of Light resumes communication.

I going to try because I can feel something going on in my heart and my mind; I’m just not sure what. I ask that if you are ready to take up communication with me again in TRUTH for the betterment of mankind then so be it. I have no agenda on my mind, I am simply seeing if you are about and if you are have you anything you would like to say?

Dearest Lady, welcome to you after our little break away… Continue

Don't be scare while reading this

What i think about this ? fear base paranoia thing like David Icke. don't believe all thing your will read in this.. gimme a break this dude talk about a 4th reich

BD: Good. How is your manic day going on at the conference? Let’s see… Continue

I read the welcome message from Brad Johnson and I noted something. He said "oppose" the darkness and yet I have had the understanding from a personal view point that it is not about opposing, in some battle-like setting that we are doing, but we are actively creating something new regardless of what the darkness has plans for. The influx of light will do it's own work in making their job harder so we need not "oppose", or fight, or resist them at all just actively nurture the building of the… Continue [Mark wrote this letter to a friend and has permitted it to be shared more
generally. Some personal passages have been deleted.]

As you may already know, I am part of a triad [i.e., Rama, Tara, and Mark]
that obtains and posts information from Faction 3 which includes the Ashtar
Command which is protecting and offering counsel to Obama.

The "King of Swords" has planetary responsibility for getting NESARA
announced, along with St… Continue

While we can not say exactly what will happen next, we can say that Mother
Sekhmet tonight said that it is possible that the StockMarket may take 'a
break' tomorrow around 1 PM.

She did not go any further.

That is a very awesome possibility of which she gave us a heads-up hint.

the upcoming flood, where will you be? 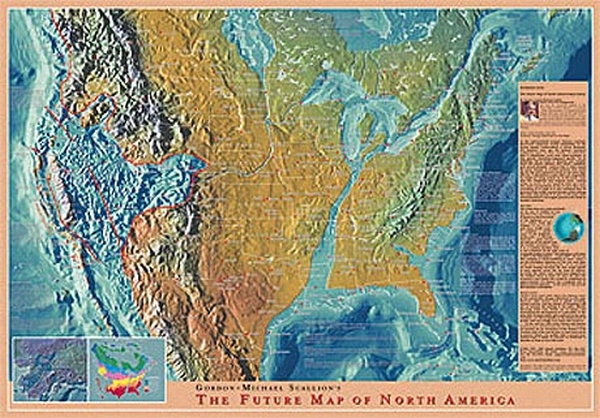 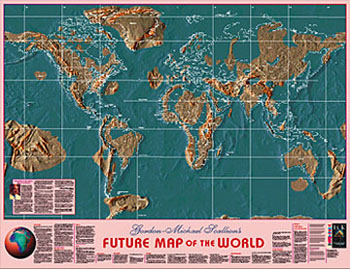 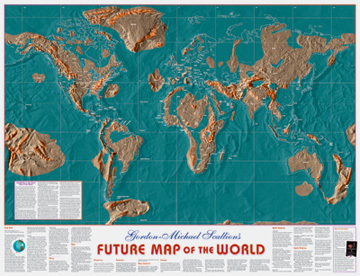 Just finished reading this, thought you would all like to read it too, Excellent info..

What if we can remember that we are indeed not that different from each other, that we all originate from the same source... What if we can suddenly realize that there is a much greater world, that currently is blind to our immediate senses but infinitely… Continue

Found a cracking site you guys, was a link from George Kavassilas... which is the first blog post..
http://www.georgekavassilas.org/

WHo's latest info is below... as usual take what resonates.. which is pretty much all of it for me..

2009 Feb. 18 MarkH on Universal Agents of Change and Obama Plan

Nancy Tate is a beloved friend of many years. This composite channelling
celebrates what unifies us and speaks of some of the underpinnings of what is
already well-structured below the surface.


I believe that this is a fair, but not complete, picture of the Universal agents
of change of which the Sirian and Mushaba aspects represent only two.

Today we received some more info on the Gulf of Aden StarGate Activities over the last 7 days, from the King of Egypt.

Spirals/Superstrings of energy have been emerging through StarGate Aden for the last 7 days. They are coming from 30,000 light years away in ‘Delta Quadrant’. The world’s Naval vessels are still surrounding that ‘anomoly’, and can do nothing and do not want you to know the magnitude of this phenomena or what it portends, which is your upliftment and their departure,… Continue