In the beginning of the New Year, I've prepared a pleasant surprise for…

A Way For Us All to Find Our Tribe -By Chris Bell.

A Way For Us All to Find Our Tribe By Chris Bell, Collective Evolution, January 4, 2016. [image: tribeboy] We used to…
Continue 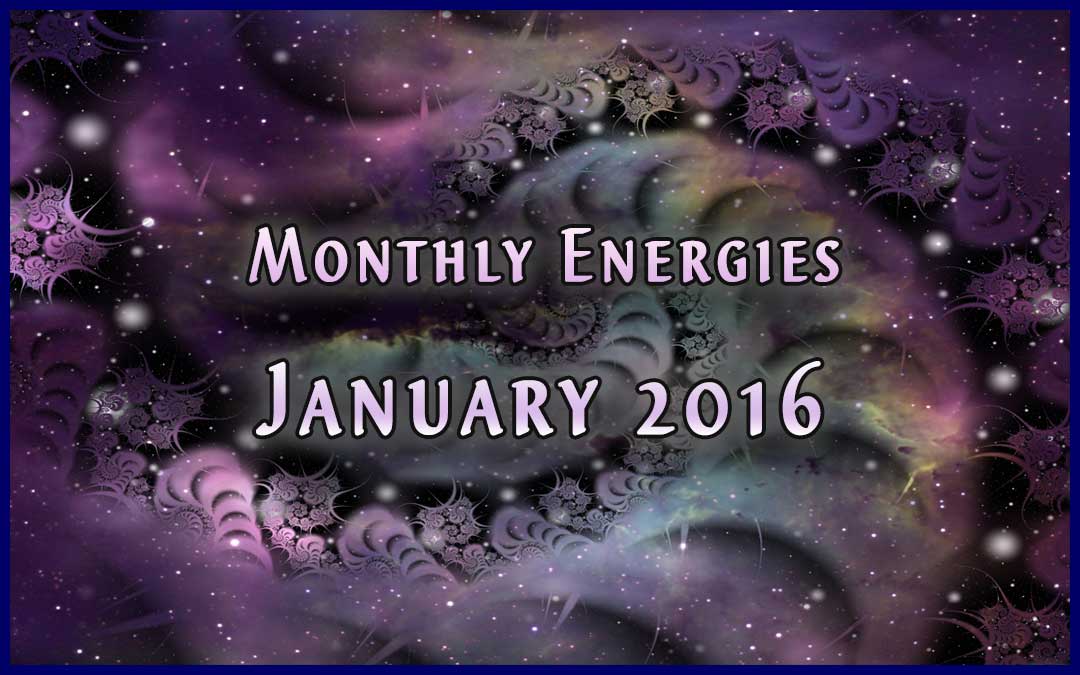 Clearing of the Chimera group continues. Kuiper Ring, the network of physical Chimera bases in the outer Solar System, has been almost completely removed. Last remnants of the Chimera fleet are in disarray, scattered throughout the Solar System and…
Continue

Note from the Scribe: The following words from…

How can I not love you? You were created from me and I from you.

You are perfection defined through love. ~ Creator

Mike Quinsey. Channeling his Higher Self. January 1, 2016. Greetings to you all as you welcome in the New Year, it promises to be most active as the old struggles to cope with the new…
Continue

Welcome to the year that every channeler in the NEW…

A Glimpse of the Fifth Dimension. ~Steve Beckow.

The crop of the serpent is about to be cut down.

The meaning of the boulders is about to be known.

The purpose of the quest is about to be realized.…

Getting to gnome Keshe free energy at C. Black Studios parts 1 to 3

My first video with my magrav systems up and RUNNING. :) I have a great surprise of a sculpture that I nano coated at the end... part three. I'll learn how to work my camera at some point, I promise. ;-)

There will always be those that will see the negative even in a positive situation. They will dig and root around until they find a minute…
Continue

Putin’s New Year Address 2016: Grateful to all those defending Russia

President Putin has addressed the Russian nation, congratulating the people on a hard but fruitful year. Grateful for all those servicemen and women for defending Russia, as well as those working tirelessly on this Holiday.