A Divine Challange for Lightworkers/Starseeds

CoMdr * LightSpeed * has not received any gifts yet

Saviors of Earth is a Free of Charge Website,and a Free & Happy place to Be. - (as long as You bring Your Love & Understanding here with You ) :) , ....but by being part of this community, you must agree to the following: As a member of Saviors of Earth you will agree to keep all your opinions, perspectives and dialogues to that of respectability,cause any breach of for mentioned agreements may result in membership loss or deletion of posts without prior warning :) . This is because we want to keep some Sanity here . Please type ''Yes'' into the box below to accept these terms. Your request to join SoE will be denied or prolonged until You agree. Do you wanna accept these terms,Dear :) ?
Affirmed

Greetings To All Saviors!!!

I Am The One Who Is!

The Ten Major Mighty Archangels with Great Honor do I feature here on my page, "Living On Love" and would like to honor, thank and hope that more of us would learn to use their power. Most of mankind nowadays views The Ten Archangels as either long-forgotten mythological beings who never really existed except in the imagination or the "spin-off" side of that they're actually beings from other-dimensional realities. The Angelic Kingdom is a direct expression of Source completely different for the "Space Brotherhood"! I will explain why but first for those of you who are not aquainted with the Cabalistic Tree, the ten points on the Cabalistic Tree of life fit very well to the ten Archangels and each one of them have a propensity for one of the aspects of the tree. So we will start from the top of the tree and work ourselves down to bottom and the responsible Archangel who is always closest to us and physical life. I hope that I can speak for all members of the LivingOnLove and would like to Welcome All Archangels and "Thank" them for their unselfish service to the Source and mankind.

These beings are like real people and they have specific duties and specific likes, dislikes and individual characteristics, although they are not evolving consciousness as we in the human evolutionary consciousness are. Many people have worked with these Archangels, and some have channeled them; if not in this life, then previous ones. The Archangels do not work alone, they direct a great host of beings....The Angels! One will see that the Archangel's are the director's and the Angelic Host do the work. The Archangels interpret and direct. The Angels take directions and follow them; they do not do any interpretation themselves. It is like a large corporation; the president interprets the overall program given by the board of directors, and the various department heads follow the directions given. The Archangels are direct manifestations of the Creator and have no free will as we have. They are like the right arm of the Creator, and like our right arm, they do not have any will separate from their source. Now, these direct manifestations - the Archangels - are not "becoming"; they are not growing, except in the sense that everything grows as the Creator grows. They have been created directly for these particular tasks and they do them magnificently. They do them without failure, without difficulty, without resistance, without false beliefs, without any needs, desires, or wants of their own. After they serve the specific time in creation they will be pulled back into the Source and they will cease to exist. They do not go beyond that point. At some other time in the future, the Angelic Kingdom may be different. It may be doing some other things. Right now it is allowing all of us to receive the benefits of its service to the Creator. The Creator has set it up to allow you to share in this manner. Their destiny is not, like you, to become a Co-Creator. It is to serve the Creator exactly as they are serving Him now and have been created to serve. I have said this last statement especially so that those of you who really do use and enjoy this group might have a personal "Awakening" within yourself to parhaps more deeply understand that your desitny is to become a Co-Creator with the Source or All That Is! BassMann22 **************************** 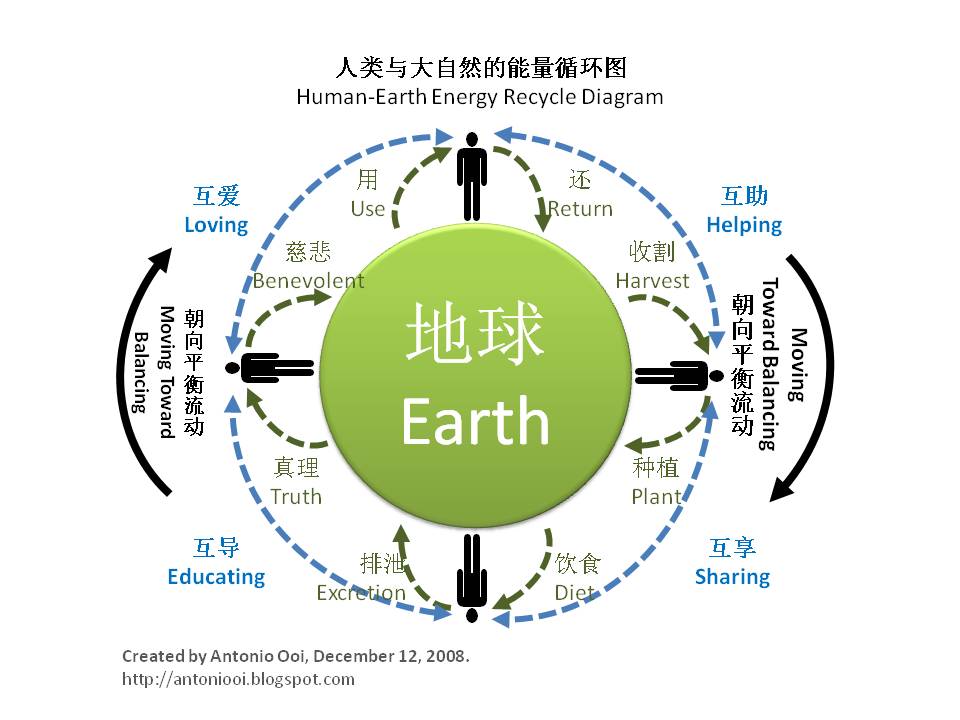 manu 5 Ahau said…
the pleasure is all mine (ours) 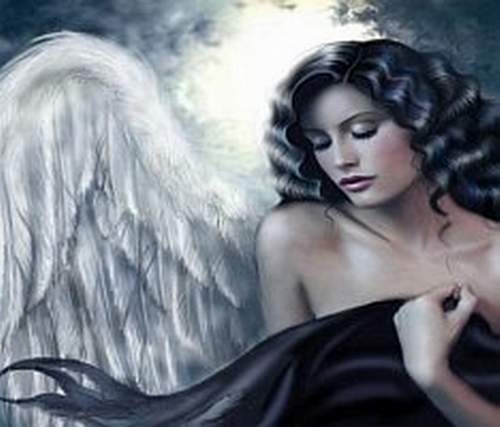 Thank you for your kind comment, Blessings, Love & Light to you
Marina