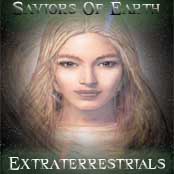 Come & take a look at my site...Namaste

Quote of the month,
''And infinite love is all there is, everything else is illusion. ''

Hello my friends, just click on the banner below to visit my site...L&L
I am also proud to be a part of Twinpsychics come on over...

View my page on Extraterrestrial's 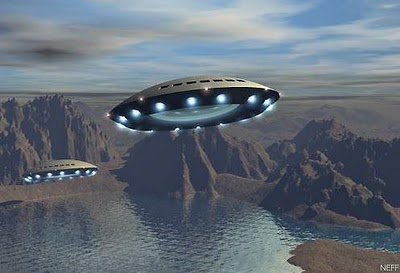 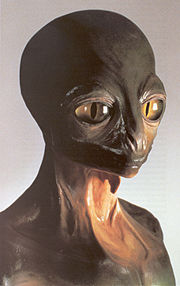 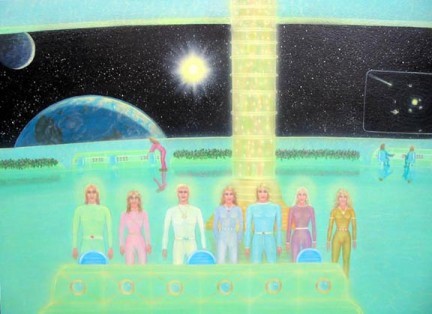 View discussions in the Extraterrestrials forum!

You need to be a member of Extraterrestrials to add comments!

Comment by ..... (RaInBoW wArRiOr) ...... on January 8, 2009 at 4:45pm
Alien abductions have occurred throughout history, to take an instance from The Bible we only need to look at the narrative of Ezekiel's strange encounter and subsequent disappearance. These abductions by alien visitors persist to this day and it has been estimated that as many as 100 million people have had abduction encounters. So what is it these people experience?

A poll sometime back estimated 56% of all Americans believe aliens have visited the planet Earth, and of these a large percentage believed alien abductions were happening frequently.

Abductions can occur at anytime of the day or night, they have happened in big cities and isolated outlying areas.

Strangely many alien abduction reports obtained from abductees follow a similar thread. The pattern in most instances goes like this.

A light is observed outside the bedroom window and shines in filling the room, aliens generally, though not consistently are referred to as Greys, enter the room either through the doorway or walls. In some cases the victim simply awakens to find them standing by the bed.

The abductee is paralyzed, completely unable to move, resist or speak. Anyone else present remains asleep, utterly unaware of what is happening. This lack of response from others present in the area has led to hypotheses that some kind of apparatus is used to shut down the sensory centres of the brain, by temporarily shorting those centres out, while retaining a rest like state.

The abductors repeatedly reassure the victim, either telepathically or by touch that what they are doing, or have to do, is necessary and for some kind of greater good.

The individual is then floated out of the room, sometimes via the door, sometimes through secure windows or even walls, solid matter appears to be no barrier, as the abductee along with the abductors are beamed into a waiting alien craft.

Once on board the victims find themselves in an examination room, their clothing removed and on a hard surfaced table.

Comment by starweaver on January 7, 2009 at 5:18pm
It is an honor to be a part of this vast community - Many blessings.

Comment by Shamsy on January 6, 2009 at 6:58pm
Thank you Basilis for such a wonderful introduction.
Thank you so very much for having me here
I'm so blown away .. I don't know what to say lol..
I Love you all!
Thank you for being my Family..

Comment by flyboysg1 on January 6, 2009 at 4:48pm
Hi Shark may I add ny own welcome to you and take this oppertunity to wish you and yours all the very best for 2009.

Comment by flyboysg1 on January 6, 2009 at 3:46pm
Hi Shamsy may I add ny own welcome to you and take this oppertunity to wish you and yours all the very best for 2009.
May all that is beautiful shine its light into the darkness that as become our world .May anger turn into friendship.