I found this on one of the friends facebook about these five earth like planets in vigoa star system where beautiful .These are the planets the females and shemale females lesbian extraterrestrial beings come from and originated from these 5 + 1 planets story written by Lotus Love. I thought this was very intresting to post on here, especially the beautiful earthlike planets pics also. 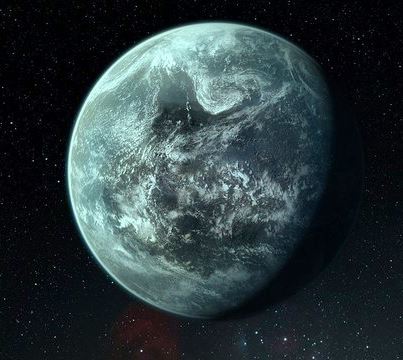 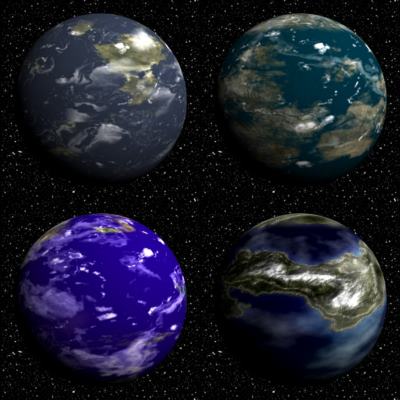 These are the planets the females and shemale females lesbian beings come from. There are five earth like planets in vigoa star system about 600 to 1000 light years away from earth. Located on the otherside of the milkeyway galaxy known as what is called the gamma quaderent this term is heard on star trek. These 5 planets are lesbian like planets, beautiful lesbains, sexy lesbians, beautiful sexy shemales on these 5 planets. They have shemale which is a beautiful female of man like sexual organ but she is female that is very beautiful and sexy looking, and female regular female that can also have two sexual organs, which is rare, they have different skin colors, looks and shapes of them and very sexy beautiful looking. They do come here to earth about every 2 months to find a mate and for themselves, their mates, their family members and for their queen and Empress which they do have many lovers, mates and consors, at their fortress mansion only the queen and empress can have very much lovers, mates and consors 5 or more, the others can only have no more then 4. Usually it is prostitutes, strippers, whores at whorehouses, if they see a lonely beautiful innocent girls or women from ages 10 to 30 years old out in the streets or out in public, girls and women you want to be very careful when you are alone out in public, and streets, especially at night. They do not communicate by thought nor telepath, they don't believe in communicating in telepath nor thought, only in the temples they are connected by telepath and thought. They communicate by radios, subspace, intercomes, P.A. systems which is very staticy, garbly, crackly, scratchy, screetchy, snowy raining sound like and all combo. It is hard to understand what they are saying when they are speaking on radios, subspace, intercomes, P.A. systems. They do have similiar microphones that you see here on earth, desk microphones, goose neck microphones and stand like microphones and these microphones don't sound good, even though they have tried to repair the communications systems, their broadcasting systems many times, but still does not sound good, very badly staticy, garbly, crackly, scratchy, screetchy, snowy raining sound like and all combo. There are many reasons why this happens but hard to explain. They are spiritual and do worship cosmic mother goddess main mother, and goddesses. They don't like men nor boys, men and boys have to be very careful, they do assault men and boys that causes them to stay in hospitals for long time, men and boys need to be very careful of these female beings from these planets. The mating on these 5 planets very explicate and hardcord too detail and expicate to explain on this post, I rather not get into details of the mating. They only eat natural foods, fruits, vegitables, nuts, grains, dairy products, no meat. They don't eat meat nor believe in eating flesh, only natural foods. They are here among us here on earth and do walk among us here on earth, they do have headquarters and command ports somewhere out in the desert regains, which you won't be able to find it , ..too hard to find and well hidden. They do travel back to their home 5 planets and back here on earth every 2 months. I did have a wonderful connection, encounters and visitations from these female beings and they are simply wonderful, very beautiful, they are detail about they discuss about and very explicate what they say and do, they are simply wonderful female beings. I do hear them by telepath-empath and connection. Their 5 home planets are very beautiful. There is also 6th planet this planet below that these 5 planets queen and empress, staff members, high staff members, command staff members, their lovers, mates, consors and their fortress mansions, command centers, bases, headquarters are that is next to this star systems.

I know ,I'm not liked there in those shemale worlds :)