I need to add some words for a clearance .I did this before but very few payed attention.(when comes to major happenings) ......
.....There is no America,Israel,Russia ,China ect or those Muslims,Christians,Jews, or those Blacks,Whites ect ect, ..doing
all those ugly things(wars,fights,manipulations,deceptions ect). All these Names and Labelings are masks to devide us.
.....It is The Royal Brotherhood doing all that...Just as they have been doing it for centuries and milleniums.And they aren't
alone (serving under reptilian and other dark rulers).

Let me give you a concrete Example (a Balcans story). I was born in Yugoslavia (as an Albanian) and I know their ugly history. On the time of kingdoms (Serbian Kingdom and Albanian Kingdom) ..these kingdoms were officially Enemies of
eachother. Albanians hated serbs and their king,but loved their albanian king. Just the serbs did the oposite same.
...So many killings ,rapes and other crimes were commited between''countries'',in the past and to this day they hate eachother.
....Interesting is that our Albanian Royal Family and Serb Royal Family they secretly were the best friends(they considered theirselves as Royal blood-lines). They also secretly interbred with eachother (Royalty married only Royalty).
To this day,this is still not clear to albanians and serbs yet. ..And to this day this is not clear to All Humanity either.
........People say,but we see the others doing ugly things and they tend to show you prove. Indeed is so much proof that
can very easily overshadow anything that I'm saying. .....cause that's what people can see with their physical eyes.
After so much Evil was instilled on Humans for centuries,We have started to SELFPROPEL the same,for so long time to this day. Has become our culture,and even seem to be just normal too.
..some say always was just like this, ...some say good news is no news, ...many find amusement on rediculing others,
ect ect.What a pittiful situation.
..................................................Time to wake up and start seing what is really real. ...Love:):):)

Permalink Reply by Rebecca Shannon Ling on June 29, 2009 at 12:24pm
i understand the point you;re making besimi. it gladdens me to know one day these mindless warmongering will stop.

we chinese have a saying "revenge after revenge, when will it end?"

Permalink Reply by Jure on June 29, 2009 at 5:20pm
WoW besmi i didint know that u were from balkan! :o Kvanta košta kila kila merđa? ;P well this is something that my uncle from albania tought me :P but probably u wont understand what it means because i forgot how to spell this thing ^^ Well btw i am from slovenia and nice too meet u :P :) Lp Jure

Permalink Reply by patrick on June 29, 2009 at 8:38pm
Hmm, Royalty. When I was a kid in England I saw the Queen a few times, pass by in her carriage, waving graciously as she does. As the weight of all that history and power rolls past, in the flesh, there is an energy or frequency that surrounds her and her retinue. I remember it's effect on me, like being brushed by real majesty, but at the same time it leaves you feeling small, you are reminded that you are a commener, a pleb.
Now I am conscious, I know better.
Keep strong brother. 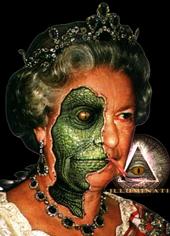 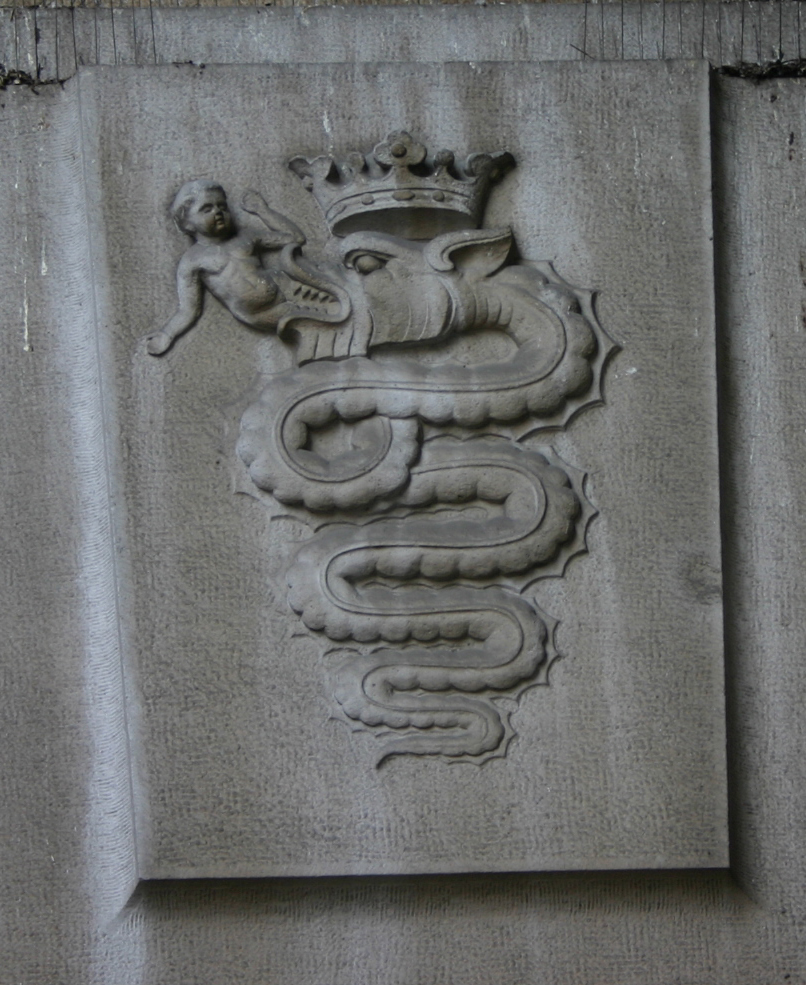 It is Royalty that has messed up our lives ,for so long time.
..Gruesome pic. but I sometimes need to bring the clearer point ,somehow.

wow. I didn't know this, but personally I believe that the serbian and albanian Royalty have played and manipulated with the national feelings of the citizens of both sides. Many wars have been fought that the balkan has turned into a war-arena and yet the albanian case have not been solved.

F**k the kings and the governments. They don't care about the citizens, they never did. The only thing they care is power and money, but there will be an end to this miserable time (2012, I believe is the year of full human awareness)

Permalink Reply by Hilarion on August 22, 2010 at 1:11am
They rule humanity by monarchy and religion, and the game is always the same. Create conflict, make war, get ritch, and come in as our saviors... I was born in the balkans too, after Titto died everything fell apart....