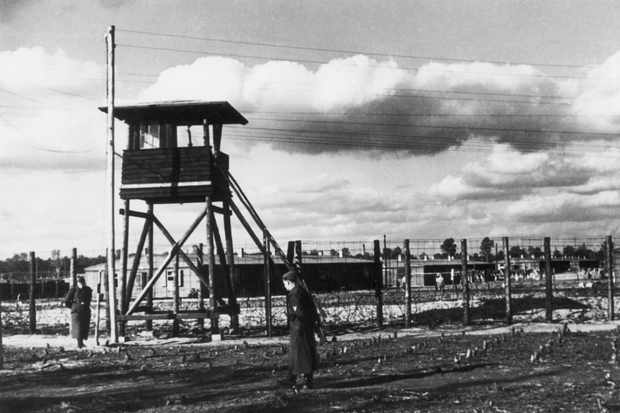 This leak from the inner circles of the Canadian government confirms all of our worst fears. They plan to use the COVID hoax as a pretext to destroy the economy and put everyone in the world under lockdown unless they accept the vaccine.

They want to confiscate all of our property in exchange for a guaranteed income. And yes, they have a stronger virus planned.

'And that over a short period of time as more Canadians transitioned into the debt forgiveness program, the ones who refused to participate would be deemed a public safety risk and would be relocated into isolation facilities. Once in those facilities they would be given two options, participate in the debt forgiveness program and be released, or stay indefinitely in the isolation facility under the classification of a serious public health risk and have all their assets seized."

"That it won't just be Canada but in fact, all nations will have similar roadmaps and agendas."

I want to provide you some very important information. I'm a committee member within the Liberal Party of Canada. I sit within several committee groups but the information I am providing is originating from the Strategic Planning Committee (which is steered by the PMO).

I need to start off by saying that I'm not happy doing this but I have to. As a Canadian and more importantly as a parent who wants a better future not only for my children but for other children as well.

The other reason I am doing this is that roughly 30% of the committee members are not pleased with the direction this will take Canada, but our opinions have been ignored and they plan on moving forward toward their goals.

They have also made it very clear that nothing will stop the planned outcomes.  The road map and aim was set out by the PMO and is as follows:  Continues>>>