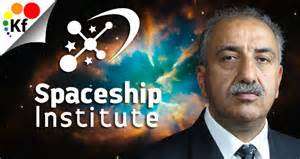 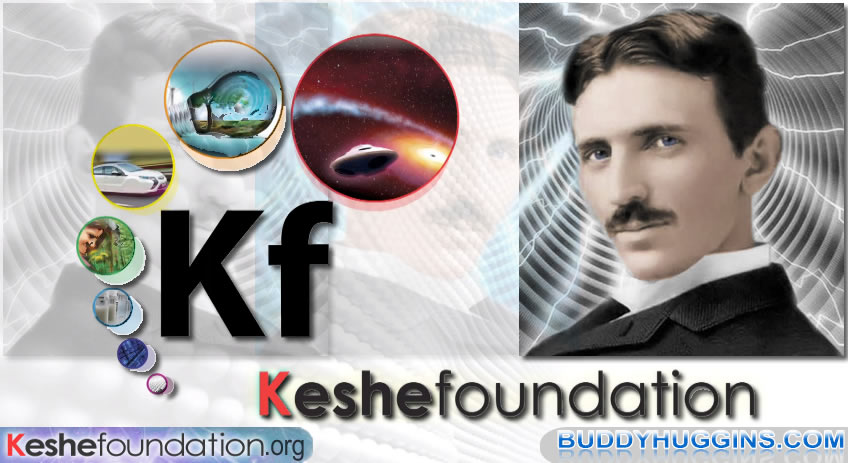 Following the progress in the development and delivery of the knowledge and plasma technologies, as promised in the 2014 road map, the Keshe Foundation is making clear its road map of 2015 to be as follows:

The Keshe Foundation has only one mission for its road map for the year 2015, and that is to achieve and enforce world peace through worldwide implications and applications of the technologies, which it has released in 2014.

By further release of new technologies, especially in CO2 capture, energy, lift and motion, and space exploration, the Foundation will strive to complete the establishment of the Spaceship Institute as a teaching center in the early part of 2015.

The Spaceship Institute with university status will make available a number of three-year bachelor degree courses, Masters and PhDs in pre-designated locations around the world, for those who are, or want to be knowledge seekers. We will teach and reach masses through direct live workshops on the Internet, which can be taken up by external students.

The Keshe Foundation has started the commercialization of its technologies for capture of CO2 and for attaining free sources of energy as Gans materials in 2014.

This year, we will develop and make available these free sources of energy to the third world nations to be a new source for production of food and motion.

In 2015, the Keshe Foundation as it has done in the past, through release of the second USB key will release a full new spaceship defense technology to world governments, that through this new technology, it will make the present war machines obsolete, and as the result of having the same powerful and cheap systems for defense worldwide disarmament will be enforced.

This way we will reach the same results as during the cold war, where deterrent of nuclear bombs stopped their usage.

We shall release technologies to all nations under the control of the Keshe Foundation groups around the world, that man will not facilitate in his thoughts the notion of aggression, war, and conflict.

This application of technology in a simple form has been shown in the latter part of the 2014 in livestream presentations by the Keshe Foundation, by control and operation of star formation weight reduction and positioning control systems, and now we will release this to local Keshe Foundations and people for its full implications and applications worldwide, for its peaceful use for all beings on this planet.

In Man not accepting conflict in the conscious part of his brain, he shall understand and find out that there is no need for production of arms. Therefore, without shooting a single shot, we will reach humanity for it to accept peace and close all arms factories, and render them useless.

As part of Keshe Foundation's mandate, we shall release and use all funds received for our work, from donations and receipt of manufacturing companies' shares and their profits to pay our manufacturing partners to supply the Foundation with the same units as purchased by those who can afford these units, for their free delivery to the poorest of populations to all nations simultaneously around the world.

With this act, we close the gap between those who have and those who do not, as now they all will enjoy the pleasures of the new universal order of the Keshe Foundation, Equality not through stealing, but through giving as pleasure, for everyone to be equal.

The new lift and motion systems will be commercialized this year. With this act, national boundaries as in countries will be abolished, and by this, we end the nationhood and one of the major points of conflict in the past amongst the human race.

This year as part of our work, as we do not accept religious organizations as representatives of different paths of belief, as all according to our ethos shall be on the basis of "Thou shalt not steal", thus our technology will deliver all the requirements of Man's daily needs, this bringing the oneness in unity to one world, one race and one belief will strengthen the man to strive and concentrate his resources for the support and development of new technologies, based on human prosperity and peace, and with it, it shall enforce the unity of the human race.

If Man progresses in the positive direction this year in implication of disarmament and development of new tools for peaceful applications of the new technology, in the latter part of this year we shall introduce the human race to the universal community in an open contact arena and initiate the universal exchange of knowledge and technology.

For this to be achieved, the United Nations in its annual meeting or before have to accept total Earth disarmament, not as a policy, but by enforcing the use of the technologies delivered by the institutes of the Keshe Foundation for eradication of conflicts.

We advise world leaders and present obsolete religious leaders to gather and by their action to accept one group as the common leadership for the world as a "spokesman" for this planet and its citizens. This is not for unification, but for being able to appoint a representative group in the universal council in the coming time.

As we have taught you new concepts, we now show you the bigger family of the universe.

The only being who can let themselves down in this reunion is the Man as a race, and no other entity.

We have been aware of your shortcomings, and now we accept you as equal family, it is for you to strive to achieve the union in the correct manner, and we are there to guide you through these uneasy times for the human race.

We hope with the help of new technologies we brought about for Man, Man will take up the Chalice of Peace and join us in this reunion.