He made the announcement at a reception arranged in his honour by the business community of Haripur on Friday. Former foreign minister Goher Ayub Khan, Jamiat Ulema-e-Islam-Fazl’s (JUI-F) central leader Hafiz Hussain Ahmed and provincial Minister for Education Qazi Muhammad Asad were also present on the occasion.

Lord Nazir said that the bounty placed on Saeed was an insult to all Muslims and by doing so President Obama has challenged the dignity of the Muslim Ummah.

“If the US can announce a reward of $10 million for the captor of Hafiz Saeed, I can announce a bounty of 10 million pounds on President Obama and his predecessor George Bush,” Lord Nazir said, adding that he would arrange the bounty at any cost even if he was left with the option of selling all his personal assets, including his house.

Criticising the bureaucracy in Pakistan for its alleged corruption, he said a number of British investors had been mulling investment in Pakistan but the deep-seated culture of corruption had turned them off. 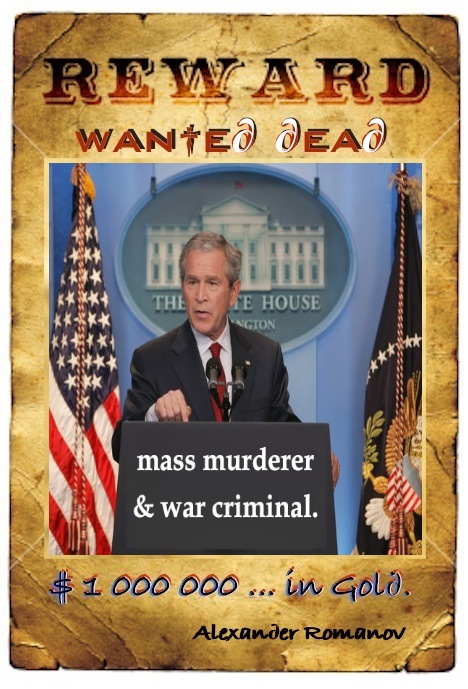 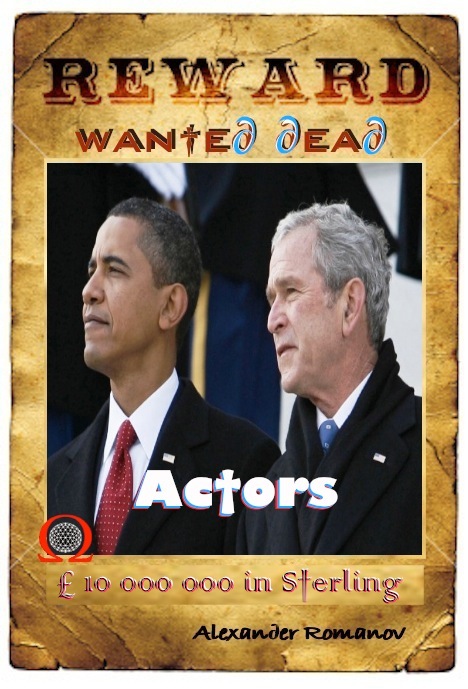