Revealed: TWA Flight 800 was shot down by US military - truth finally coming out Mike Adams

Revealed: TWA Flight 800 was shot down by US military - truth finally coming out
Mike Adams
https://rayviolet.blogspot.com/2022/08/revealed-twa-flight-800-was-shot-down.html

According to Teele’s account, several U.S. Navy vessels were in the area at the time. And one of them launched a missile that struck TWA 800 and sent it plunging into the sea off the coast of Long Island, N.Y.

On the evening of July 17, 1996, according to Teele, the Carr was testing out two new radar systems: AN/SPY-1 Alpha and AN/SPS 49. This involved a simulated air attack that was supposed to target a drone pulled by a military aircraft using a thousand-foot chain.

There were multiple commercial aircraft right in the middle of this Navy operation, in other words. And according to Teele, he and his fellow men "jumped the gun" in shooting down TWA 800, believing it to be the "assumed enemy" in the drill.

Once the commercial airliner was destroyed, a massive government and media cover-up took place to bury the truth. The gaslighting has never stopped. 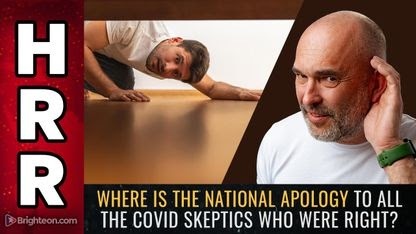