NEIL KEENAN UPDATE | The Final Battle Lines Are Being Drawn

NEIL KEENAN UPDATE |
The Final Battle Lines
Are Being Drawn

For as long as I remember elections were [real] elections (up until a few years ago when I had my eyes opened to reality). One side won and one side lost. Previously, it had never dawned on me that someone actually owned both parties, and no matter who won, that control group would be the actual winner.

This happened despite the US Democratic and Republican parties going through the motions in a continual effort to con us into believing the parties were fighting, when in fact (at the upper levels) they worked together, made money together and worked the con together; to bring us to our knees.

In other words, take one good look at who’s “who” in Congress and in the Senate. Then you will see who is who and who should not be there any longer.

Yes, we’ve been had for a long time – but not any longer, as we have awakened. We are tired of being had by a bunch of phony so-called politicians who pull the wool over our eyes again and again.

To the Cabal and their Underlings:

This will no longer happen because we are coming directly for you now, ‘politicians’ and ‘banksters’. You have families and homes just as we do. We are not the only ones in the Crosshairs of the Cabal / Globalists.

The tables have turned and you are now in OUR sights. I personally think that is a far more dangerous predicament than when you were categorized as expendable a group of Cabal freaks thinking they are something they’re not.

Now it is OUR turn!

From the day I filed my lawsuit in the Southern District of Manhattan (which coincidentally opened up all doors around the world today) to the very time when I revealed how you intended to steal all the assets possibly from East and West alike.

However, the only difference this time is that you will be pointed out as the thieves along with your allies and your cronies. Names will be mentioned, as well as the deals. We will bring you to your knees like no one ever has, and don’t believe for a minute that you will find forgiveness.

We clearly remember your planned Agenda 21 / Agenda 30 to have 90% of the world’s population murdered by way of your planned genocides and death machines.  In rendering long awaited justice we will now spit on you and pour your poisons over your own less than special persons and watch as you pass away.

You have gone way too far, and now we are entering this very fortunate time to correct things for We The People with our very special President Donald J. Trump.

We have a great abundance of information clearly relating to the THIRD hijacking of the WESTERN FINANCIAL SYSTEM.

The first two were Bretton Woods 1 and 2. And now we have a 3rd attempt to steal all financial assets in the West as well as the East,  prior to the inauguration of President Trump on January 20th.

Mr. Yoshiaki Kobayashi is currently attempting to steal the bunkers in South Korea. He is working with the Japanese Imperial Court and is the Emperor’s right hand man in this attempted theft. 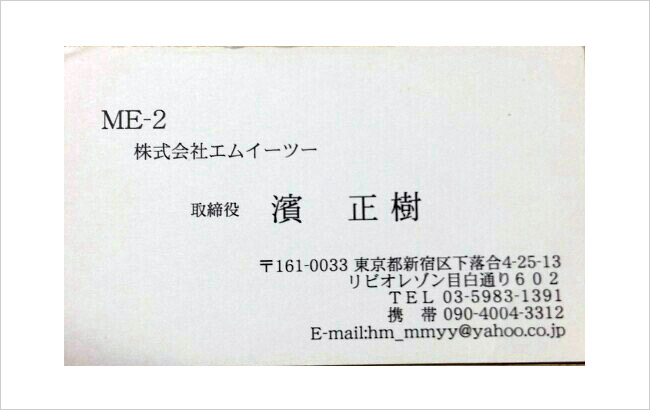 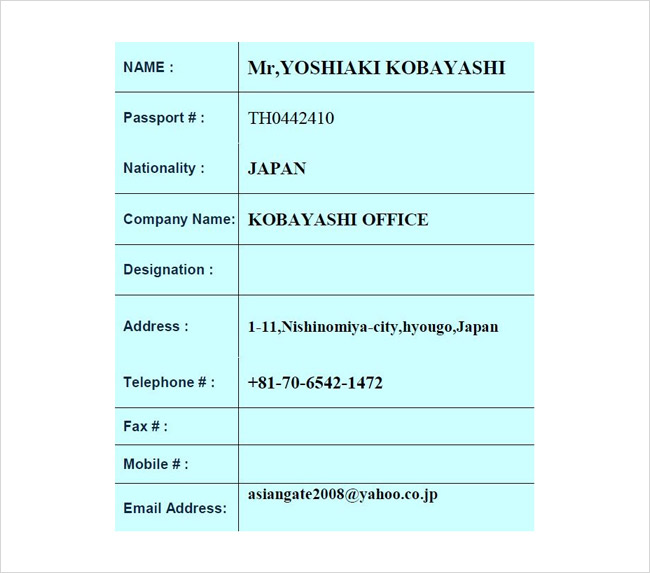 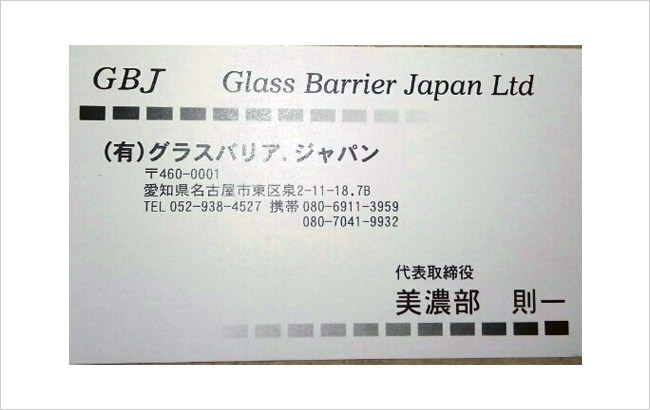 They move along making outrageous claims such as that the Dragon Family does not exist, and that they are working with Trump while having his blessing.

How is it possible that Trump could participate in this criminal activity while Kobayashi runs around claiming that the FED’s (Federal Reserve, CIA, FBI, etc.) are the front group for the Emperor, and he just the broker – when Mr Trump is fighting tooth and nail against the FED’s to get into his rightful position on January 20th. There is no rhyme nor reason to Kobayashi’s claim.

The FED’s know that many of them are going to jail!

It is true that they are using the FED’s as stated. Alongside the FED’s are the Clinton’s, the Obama’s, the Bush family, the Queen of England and the Japanese Royal family. 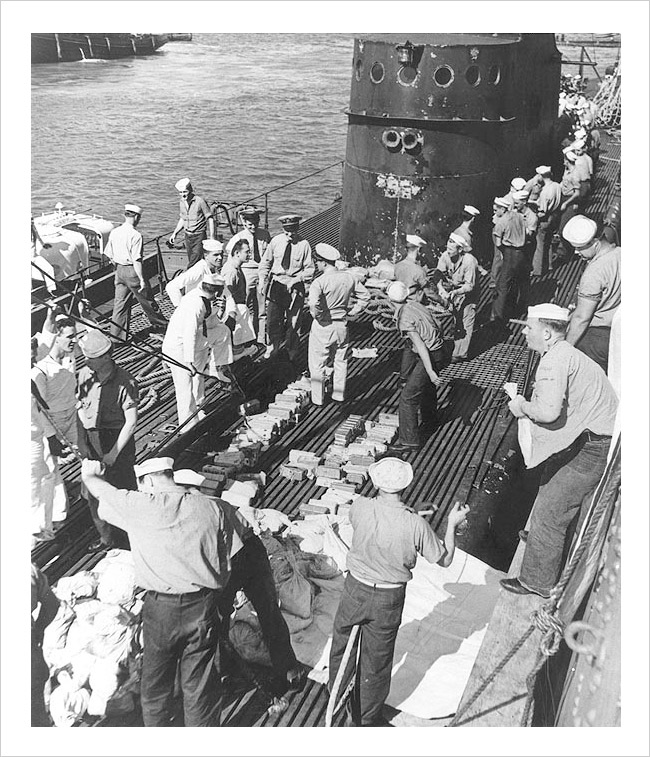 The Germans, English and Americans stole Gold from various islands in Asia

They are attempting to purchase many different currencies from Korean bunkers, and we are not talking about small volumes either.

We are speaking of hundreds of Trillions of Dollars worth of currencies; (including as many Japanese Yen as they can acquire) and possibly more – Quintillions!

You must remember that the Bunkers are managed by holders – not depositors and the depositors own the assets and the assets are registered in the Bank for International Settlements (BIS) in the names of the Depositors.

Therefore with Guardians, Holders, Keepers etc. the assets should be well protected and preserved but are they?

It seems that they are about to be given away at 20 to 30 percent of their value, thereby eliminating the debt owed by the nations that have bought it up.

In other words they are buying up their debt and others as well, thereby putting themselves in the drivers seat relating to the debt of foreign nations.

Is it time to eliminate the BIS, IMF and the World Bank?

Do not for a moment think this is a joke. They have already completed smaller deals to substantiate that they have the wherewithal to clean the aforementioned bunkers out of the various currencies; thereby showing that they can establish control over each and every nation in question.

Currently there is a CIA mandate in South Korea who is attempting to purchase a large amount of gold after having met with the alleged owner in the Philippines. According to the mandate this gold was donated to the Korean Government in 2005. If in fact true then it would seem the mandate is able to purchase it. 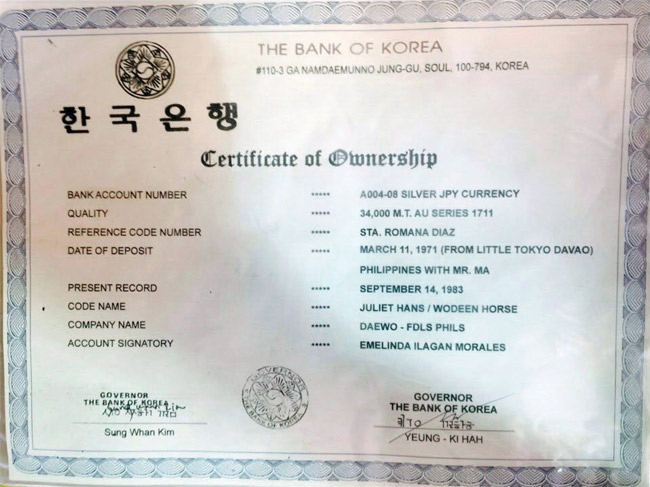 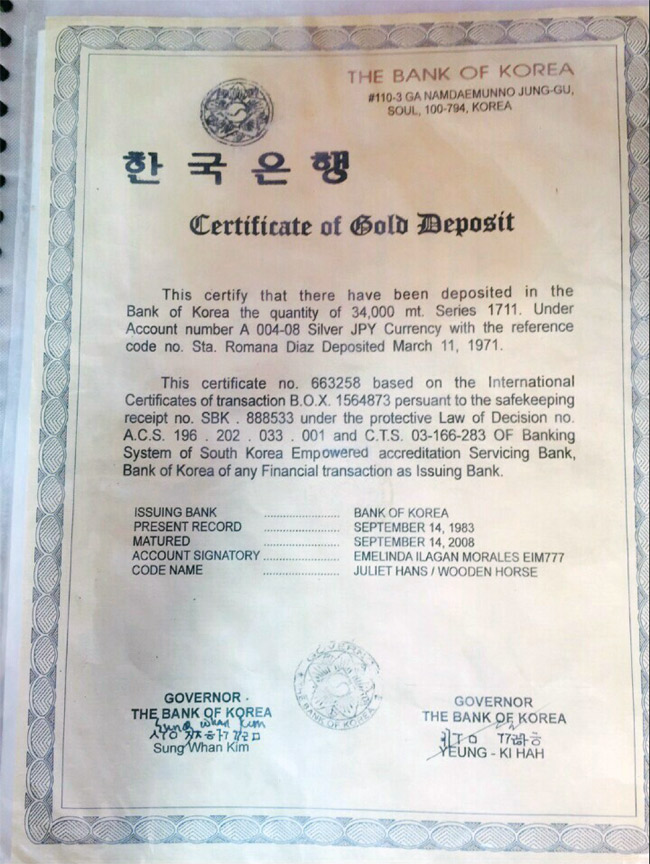 It is easy enough to find out what is real and what is not. After making a call to a friend I discover that this is stone cold fraud and they are not registered as depositors nor owners within the BIS.

They legally own nothing. The depositors are the Golden Dragon Family.

Presently, there are two elderly Japanese people involved, with one of them appearing to be of the Royal Family and a cousin of Emperor Showa. This person owns 30% of the shares in the Bank of Japan along with a great deal of property in Tokyo; the associated property tax alone is worth several Trillion Yen yearly.

The person mentioned above handed Trillions of Dollars over during recent visits by foreign dignitaries from the USA, Germany and England.

Last Year they paid more than 200 Trillion Yen to the US and hand-delivered Hillary Clinton 2 Trillion Japanese Yen upon her arrival in Japan for her Presidential campaign.