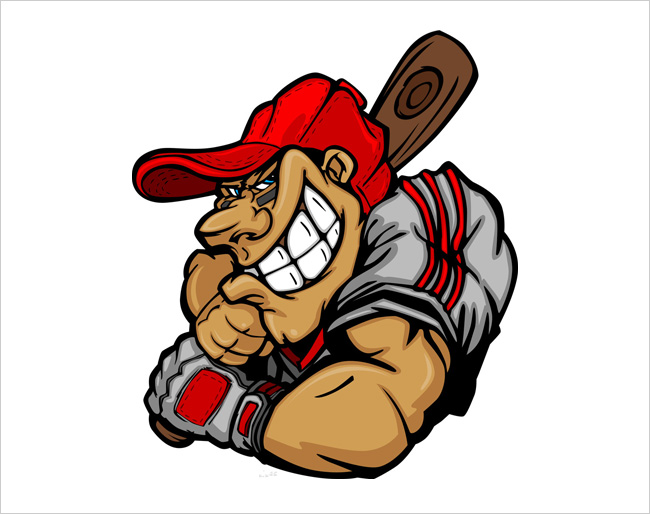 I believe you know me by now and realize that I like cracking jokes, despite the pressure. And to be frank, if I have a choice on how to handle things I would rather joke about the entire mess and deal with it without your having to face it, or even know it is being dealt with – and then finally reappear making light of the entire issue.

There is no need for everyone to feel the pressure if a few can make it go away.  I would rather be the one that faces that music. It is apparent that the music playing today is a familiar song to me and understand this game we have been playing for years now always would determine the outcome of our civilization.

“Take Me Out To The Ball Game”

First of all our opposition has had their side picked for a long time, while we are near formation of ours and about ready to let things fly, so the best I can think of saying is “give me that damn bat we are not losing today or any day”… I just have to be ready for the spitter, you see, they do not play fair…

Raymond Reddington is taking out the cabal in his world (in the television series “The Blacklist”) and now it is time for us to do the same in our world, the “real” world.

I have said for many years that Indonesia is at the epicenter of everything that needs to transpire.  It had to be.  It has been at the center since the 1950’s when the Western Alliance and Japan moved their stolen assets (mostly from China) throughout Asia to be used by them at a later date.

With the stolen assets being the real prize of the war which coincidentally was planned no later than 1921 by Emperor Hirohito and the Western Powers in London.  No sooner had the First World War ended and we had conspiracies beginning for a Second World War.