You're welcome and thanks for the link dear Trudy.

Keeper of the codes : 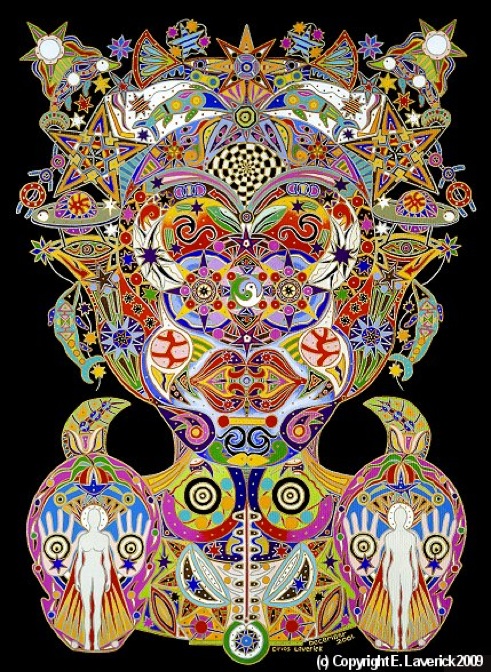 Comment by Trudy on January 23, 2011 at 8:15am
thank You Nelly Griffioen Good topic, valuable information ... here is another link what was put up here at SoE : http://saviorsofearth.ning.com/profiles/blogs/the-love-signal-528-h...  with Thanks to CHRISTINA