In Space, No One Can See The Stars

In Space, No One Can See The Stars

In the daytime, you can see the Sun in the sky and, at night, you can see the stars. But, if you go up into outer space, you will NOT see the Sun and you will NOT see the stars!
NASA keeps quiet about that little-known fact because, even today, scientists do not understand the nature of light. To them, ignorance is an embarrassment, so please don’t ask!
However, new information has come to light, if you’ll excuse the pun. I now have answers that no scientist in the world has today. How?
I speak to dead scientists!
One of the great things about starting each day working with the guidance of an ascended master is that, once in a while, the master brings a surprise guest. One day, the spirit form of quantum physics pioneer Wolfgang Pauli showed up in my study!
He’s quite a character and I immediately took a liking to him. He wanted me to know that, in the afterlife, science is not so mystified about quantum physics. In fact, what people call quantum weirdness is not, in fact, weird at all. However, it does take an expanded mindset to be able to grasp the spiritual underpinnings of physical reality. He says that physicists who insist that there is nothing beyond physical matter will never understand these things until they expand their worldview to at least include the metaphysical nature of light.
Etheric energy is the key to understanding the nature of light. This vital life energy is a metaphysical, primary energy which, when stepped down and converted, becomes physical electric energy. Our physical bodies are made of matter which consists of electric energy. People in the realms of the afterlife inhabit spirit bodies which consist of etheric energy.
Our eyes don’t see spirit people because physical eyes don’t see etheric energy or etheric matter. Cosmologists have detected the presence of huge amounts of etheric energy and matter in space but, because their eyes don’t see these things, they call them “dark energy” and “dark matter.” That’s rather ironic. Wolfgang assures me that, with spirit vision, etheric energy is not dark at all. Quite the opposite. To him, the air is filled with what looks like a sunlit mist because he sees that energy in the air.
There is an etheric energy component to light. In its free-to-travel form, light is charged with etheric energy in addition to its well-known electric and magnetic energies. When a particle of light hits a barrier, or is slowed down by an obstruction, it temporarily loses its etheric charge and become visible to physical human eyes.
You can see light after it has reflected off an object. You can see also light after it collides with molecules of air in our atmosphere. That’s why you can see the Sun or the stars. But, if you travel up above the atmosphere and into outer space, all the light from the Sun and the stars is traveling in an etherically charged, high energy state. That’s why you won’t see the stars. Their light is traveling in its metaphysical state.
Imagine yourself floating in space, clad only in a spacesuit… OK, you can be Sandra Bullock or George Clooney doing their spacewalk in the movie, Gravity. Unlike in the movie, however, you’d be looking everywhere for stars and seeing none!
The good news is that, when you turn around, the Earth would be shining brightly beneath you, beckoning you home. Why? Because the sunlight that hits the earth’s atmosphere loses its metaphysical, etheric energy charge, dropping down to a physical energy level so that you can see its effects on the clouds and the ground.
Etheric energy is the missing energy in today’s science. Until it is recognized and fully understood, it won’t establish its destined role in our growing understanding of the universe. As a primary energy, the science and applications of etheric energy will be magnitudes greater in importance than everything that has been achieved to date in electrical and electronic science.
What You Can Do
I haven’t even begun to release the information taught to me by more than one “dead” quantum physicist (they are actually very alive and living in the higher realms). If you are reading this article and you are not on our newsletter list, then sign up here, because this is where the really cool, paradigm-shifting info is about to launched upon an unsuspecting public!
If you are on our newsletter list, go to any accounts you have with Facebook, Twitter, and Google Plus and Like Me (Hey, I’m not that bad!), follow me, circle me, whatever. Then, the word has a chance to spread exponentially among the modern-day miracle that is social media.
Get the word out. The New Reality will be what you create!
http://www.spiritualdynamics.net/
More: http://rayviolet.blogspot.com/search?q=Owen Waters
Like this! please bookmark. It is updated daily:   http://violetflame.biz.ly

If Stars were to be seen, they would be very clear and timming with them. 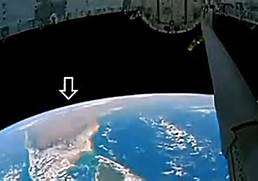 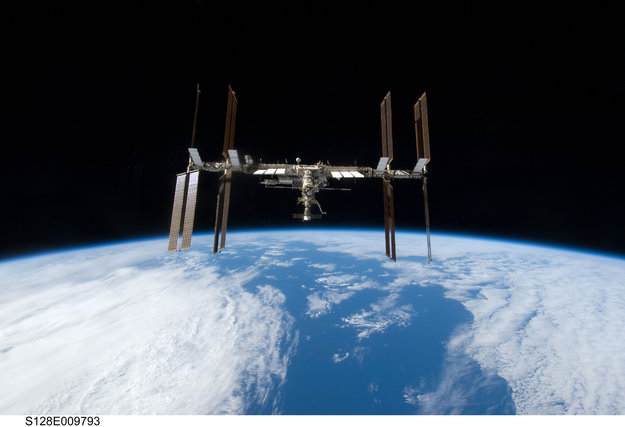