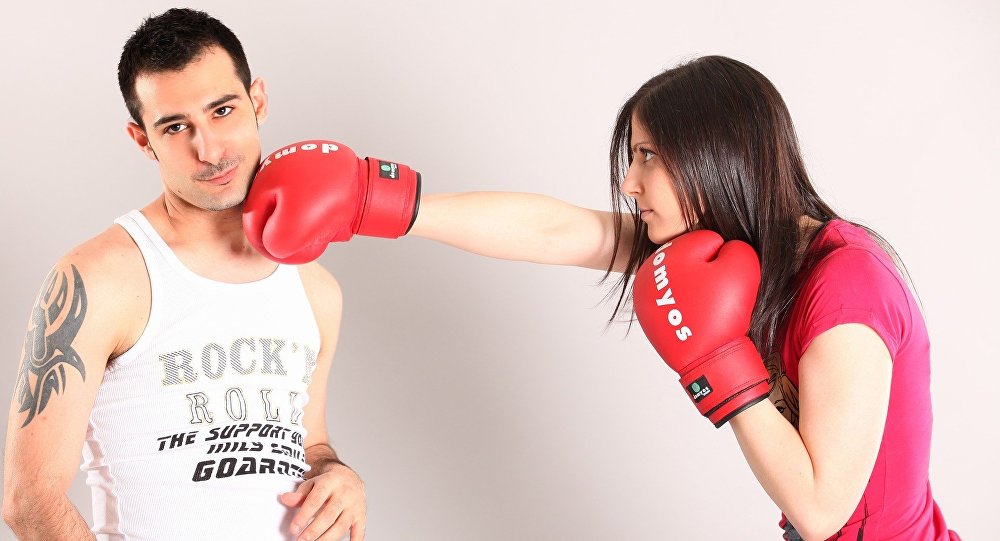 The scientists, who came up with new evaluation method insist that previous methods were biased to be focused on women's hardships, instead of studying difficulties faced by both genders.

Scientists from the University of Missouri and University of Essex have come up with a new way of evaluating gender equality in the countries, which, as they say, is more accurate than previous ones. When researchers compiled their Basic Index of Gender Inequality (BIGI) they found its results surprising, BIGI showed it was men and not women, who were most disadvantaged on average in the world, as opposed to the results of earlier studies.

The indexes for 91 countries showed that men there were less equal in their lives than women, while only 43 countries disadvantaged women more. The countries which came close to "true" gender parity were Bahrain, the UK, and the Netherlands. The US and most European nations were among those, where men enjoyed less equality than the opposite gender.

The researchers say that old methods of evaluation of gender equality were mostly biased to spot disadvantages for women, but totally ignored the same factor for men. And so they tried to make BIGI more relatable to the lives of all people and took into account three factors — education opportunities, including access to it and performance within the education system, healthy life expectancy and overall satisfaction with life.

It is noteworthy that the researchers didn't take income into account in their index. According to their research, most adults live in households with a shared income and thus discrepancy in pay becomes irrelevant in most cases.

In this way the study showed huge discrepancies between the genders in the US, where men fell behind women in all three factors with the gap in life expectancy being almost 5% larger. At the same time, Saudi Arabia showed a relatively high level of gender equality, while in other evaluations it is usually at the end of the list. The researchers point out that poor results in terms of women's access to education are balanced by a 5% less level of satisfaction with life overall by the masculine population in the country.

The scientists pointed out than in most of the 91 states, where men were more disadvantaged than women, it often happened due to lower male life expectancy. The researchers suggested that these countries should pay more attention to developing health programmes for the masculine population.