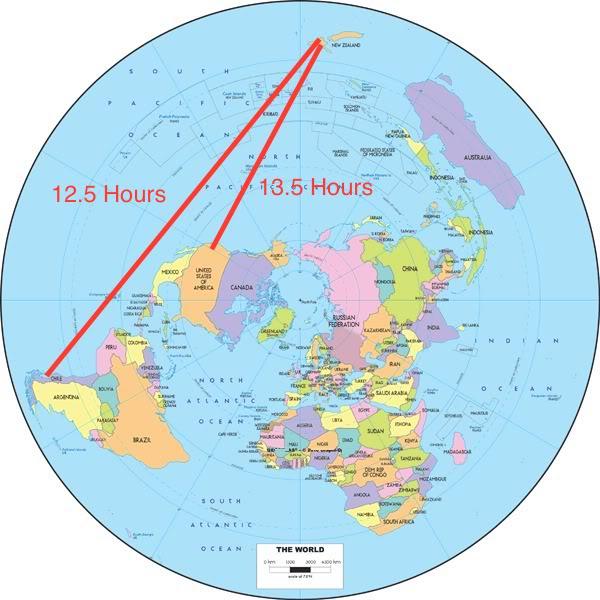 modern society has been enslaved by the Judeo Masonic
(Satanic) conspiracy. It  creates cognitive dissonance, and
make us question all our assumptions, especially those which
are True.