Declaration of Independence: A Prelude to Paradise

by Steve Beckow
.
I am quickly losing my ability to buy what the daaarrrrkkkkk puts out in the papers, on TV, via the bureaucracy.

And the faster I stop believing it, I think, the sooner it’ll be gone.

I don’t advocate putting yourself in harm’s way. I don’t suggest doing something silly. But, behind closed doors and when we’re with family, I’m afraid that I just can’t pretend to take the superpatriots, the fascists, the tin-pot dictators seriously any more.

I suppose I’ll have to hang up my keyboard and retire to Playland. If it all depends on believing the threats and rumors of war, there ain’t no future for me.

I know full well that people are hurting out there. Bradley Manning is toughing it out in his cell and I wouldn’t want him to be in there a day longer than necessary. The cabal is eating its own, throwing its servants off tall buildings, and instituting programs to see that they spread the greatest amount of misery in the largest number of places. They are the grinch who stole Christmas and everything else good and pure.

But call me irresponsible: I just cannot manage a long face any more. What did I just get? I don’t know. I think I just got that, even though the galactic and spirit management are taking the greatest pains to observe all the laws of the universe, and deal with the dark as they would with anyone else, I see the light at the end of the tunnel and it ain’t a laser beam from Rods of God.

Somewhere, deep inside of me, I get that all this will end. Something is tickling my funnybone and warming my heart.
So tie me up in a white suit and put a tin hat on my head. But don’t ask me to salute this sorry excuse for a lame-duck regime of sad characters that has kept us down, lo, these many milllennia.

No, I don’t hear tunes of glory. The heavens have not opened up. Jesus has not come down and led me off to the City Foursquare. I just cannot put stock in what the Beltway, Wall Street, Fort Benning, Langley, or any of their cohorts are saying.

I’ve dropped out of the human ruse. I quit. Send my pink slip to Santa.

Here is the address: Outside the Box.

Wake me up when the heavens erupt in Light. Tell me when spaceships blanket the sky.

I am taking back the streets, the night, and my own sovereignty.

I declare my independence. I ain’t owned by anyone any more. This man is free. 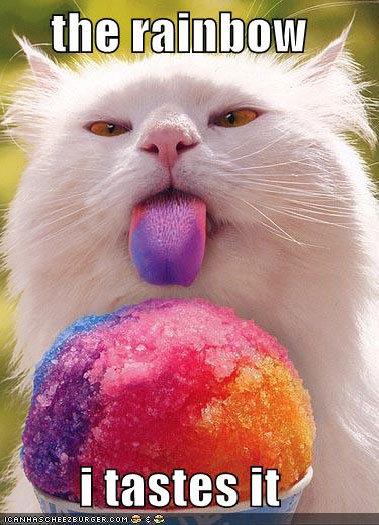 Thank you dear friend. This is exactly how I feel :-)