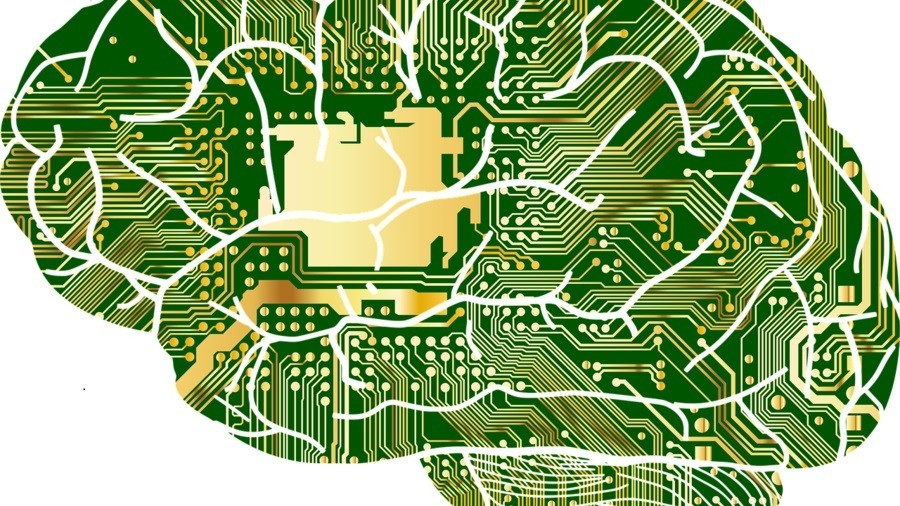 The human brain may become the next frontier in hacking, cybersecurity researchers have warned in a paper outlining the vulnerabilities of neural implant technologies that can potentially expose and compromise our consciousness.

While basic brain implants are already here, current science indicates we are on the brink of mastering the chemistry of memory. Deep Brain Stimulation (DBS) therapy involves implanting a device into the body to send electrical impulses to electrodes specifically placed to treat neurological diseases like Parkinson’s. “Memory implants” like those featured in dystopian TV series Black Mirror will most likely be built on existing DBS architecture. Kaspersky Labs collaborated with Oxford University to test these systems for security flaws before we start linking our consciousness to them, and their report is quite illuminating. 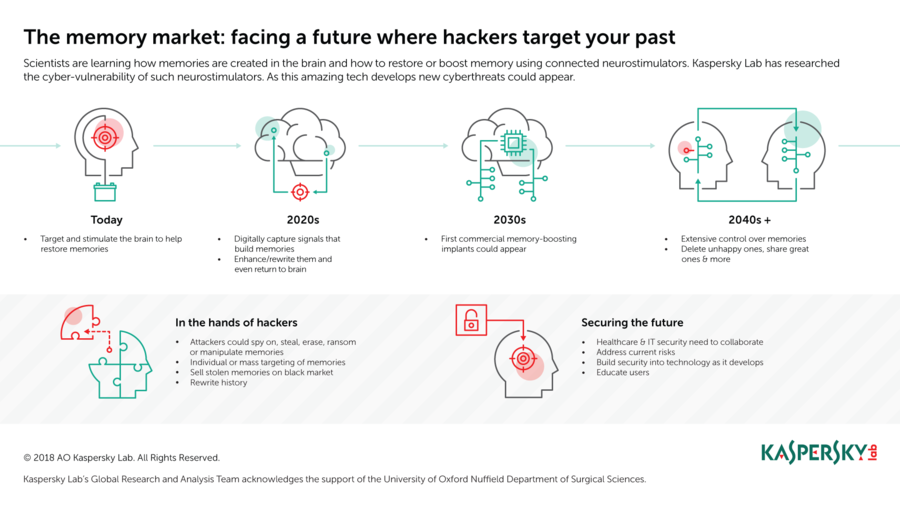 The technology to actually control memories through such implants will be available within 20 years, according to their predictions. A DARPA-funded study was recently able to isolate memory-encoding electrical signals from humans and feed them back, boosting short-term memory performance by 37 percent.

The researchers discovered security in existing implants is weakest where it connects to other systems, like the medical management platforms used by doctors and surgeons, and where data transfer between the implant, software, and other networks takes place. The most advanced of these devices currently in use operates over BlueTooth, which while popular and easy to use is not the most secure protocol.