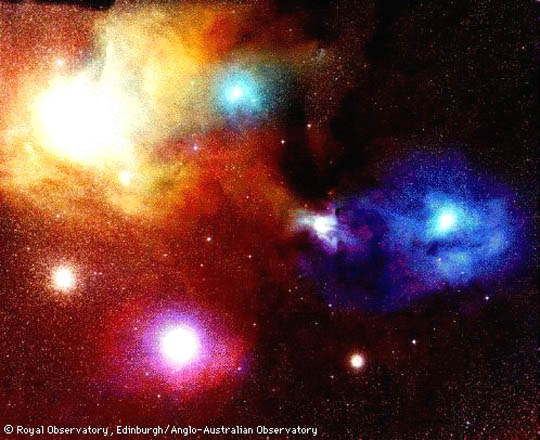 "Tiers I and II were launching pads to The Otherness of Super Existence. Tier II is a rarified state, and much gratitude is offered to the fates of fortune and karma for this. Tier III is the pre-step of initiation into the God realms. When part of you was a sperm, amidst millions of others like you, competing for humanhood, usually only one makes it. And then you have to be wanted by the parents. This may come after thousands of orgasmic events by the father, which produced billions of sperm...where ultimately one form takes the prize. And the chances of that form having the karma to reach the levels of Godhood? Well you get the picture...light workers, you are in a very special place to transcend the lower levels of light being and progress, in this lifetime to the Emaculate States! If the Earth were a womb, and the people...the more than 6 billion human souls that dwell on the gross plane, were like sperm, it would be reasonable to expect, using that analogy, that only one or a few would ascend to the Emaculate States, and be born into a new realm. The Emaculate States, a place you may need a bit of luck to reach, and without question total sincerity, starting now, are why we are here. Take all that you know and you do know, and move with that while praying that the karma is with you, to reach the egg of the Emaculate States, and be wanted by your cosmic parents. Love and Light forever, past, present and future, which are as one, for all things, NOW!"

The Vessel suggests listening to the Om audio, that autoplays on Acturian11's page, while reading these channelings.

Comment by The Transcendent on December 28, 2008 at 11:43pm
Arc...what's your daily approach towards enlightenment?