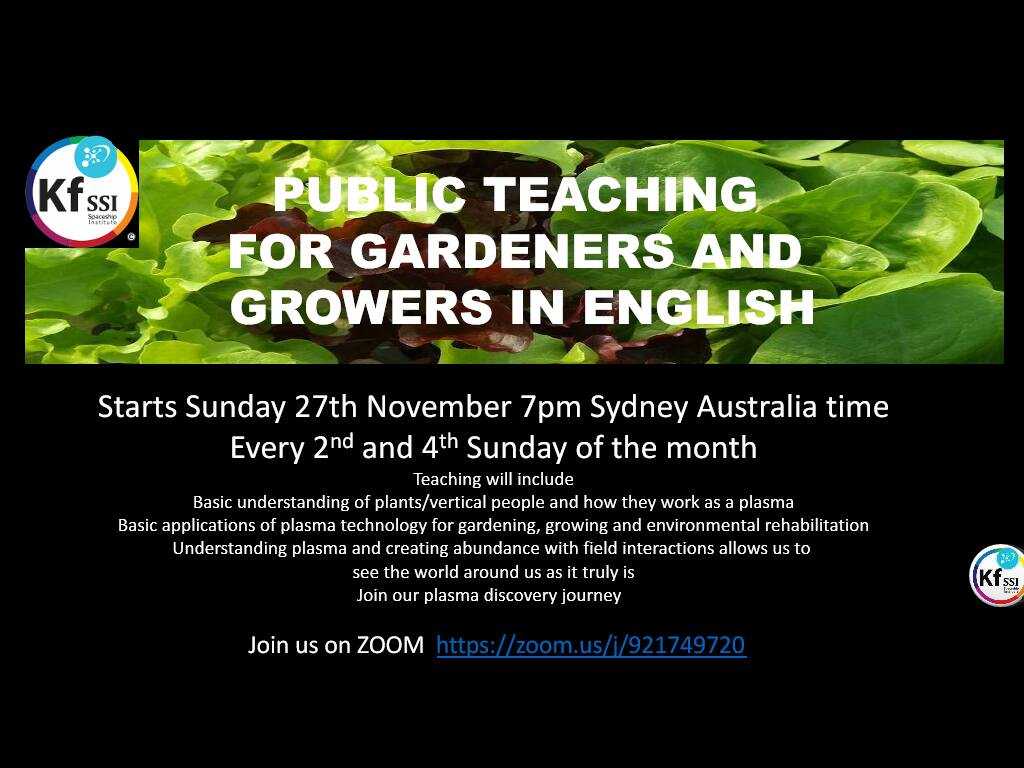 Tomorrow, in the country in which this channel resides, a holiday…

Jesus through John: God, Creation, Source, the Universe, is always on your side.

God, Creation, Source, the Universe, is always on your side.


Selamat Jalwa! At the present time, an operation is working toward the goal of isolating the remaining illuminati rogues left in power positions in the American corporate government. This process has taken longer than was first expected by the Chinese and European Elders and Royals. In a preliminary mode, the new legal American…

How long have you been waiting for the… PIZZAGATE: It’s Really a Cover-up of a Much More Scandalous Global Crime Syndicate…

11:22 Gateway Activation - The Diamond Light Chambers of the I AM Avatar Race

The Diamond Light Chambers of the I AM Avatar Race

GaiaPortal: Stereotypes are exposed for all to view

Stereotypes are exposed for all to view

You are Real, the illusion is not – John Smallman

You are Real, the illusion is not.

We are in the end times.  This does not mean the end!  It refers…

Creator Writings : The Stage Is Set

The Stage Is Set

The stage is set, the actors have and are on their marks, the orchestra is poised and ready to begin the swell of music signaling the beginning of Act I.  Where are you?  Are you in the audience, sitting back and …