You are vaster than the universe! - John Smallman

You are vaster than the universe!

As you are all very well aware, enormous changes are occurring…

Blueprint for peace for humanity

This workshop is entitled, "Blueprint for peace for humanity". With Mr Keshe of the Keshe Foundation Spaceship Institute, and other knowledge seekers of the world.

A statement from Mr Keshe:

"Please call on all those, whom you know and have…

Felicitations of Angelic Guides are heard


Selamat Balik! An amazing degree of progress is occurring despite the immense daily requirement of counting prospective distribution funds. As all of this continues, it is evident the current banking system with its limits is causing a slowdown, which is why it's clear that a new banking system is needed. It is unfortunate that even though we are on the brink of wider prosperity, we are stuck with the very clumsy and…

Is The Universe Conscious?

Is The Universe Conscious?

You have been told many times, in many languages, that the world around you is a… 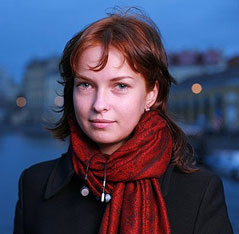 
"Feminism has destroyed the things you most want, namely love, courtship,…
Continue

GaiaPortal : Clarifiers come forth and refresh the planet

Clarifiers come forth and refresh the planet

Clearing of the Chimera group continues. The Light forces have completed „certain operations“ and are now intensively dissolving the head of the Yaldabaoth entity.


You are a very complex being. You are, in fact, multidimensional. That is something that you will, or perhaps will not, experience soon.…

Dratzo! Just know deep in your hearts that you are divinely destined to ultimately receive the necessary funds that are to provide you with all the resources to succeed. In this success you are to show this reality your amazing potential. Always keep in your viewing screen the fundamental resolve needed to overcome all obstacles and to jointly manifest your magnificent dreams! We, like Heaven, are fully committed to this.…

You are all creative beings because God, who created you, is creative – John Smallman

You are all creative beings because God, who created you, is creative.

All is well!  Do not focus with fear or alarm on the news of…

Clearing of the Chimera group continues. There was a drastic improvement of the situation in our Solar System lately. The Light forces have managed to clear most of the plasma anomaly from the Solar System and beyond, and the vast majority of plasma anomaly with most remaining toplet bombs is now accumulated close to…

VT: Israel planned to set the world on fire in 1967

Israel planned to set the world on fire in 1967


Israeli military historian Martin van Creveld: “We possess several hundred atomic warheads and rockets and can launch them at targets in all directions, perhaps even at Rome. Most European capitals are targets for our air force…. We have the capability to take the world down with us. And I can assure you that that will…

GaiaPortal : Forsights of endeavors are aligned for the new generation

Forsights of endeavors are aligned for the new generation

Israel provoked the Six-Day War in 1967, and it was not fighting for survival

Israel provoked the Six-Day War in 1967, and it was not fighting for survival

Headlines in the US announcing Israel's victory, fifty years ago 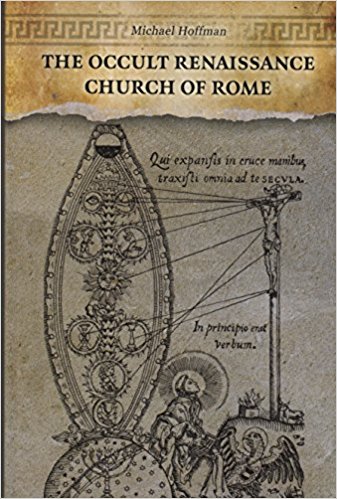 Far from being a break from elite Roman Catholicism the Judaic policy of the 'Vatican II Church' is the fulfillment and culmination of the centuries-old crypto-Kabbalism and Talmudism of the Roman Catholic hierarchy.

Neil Keenan Update | The Dismantling Of The Cabal

NEIL KEENAN UPDATE |
The Dismantling
Of The Cabal…

It’s one of the largest child sex abuse cases in history. A year-long…