Here is a collection of poems:… 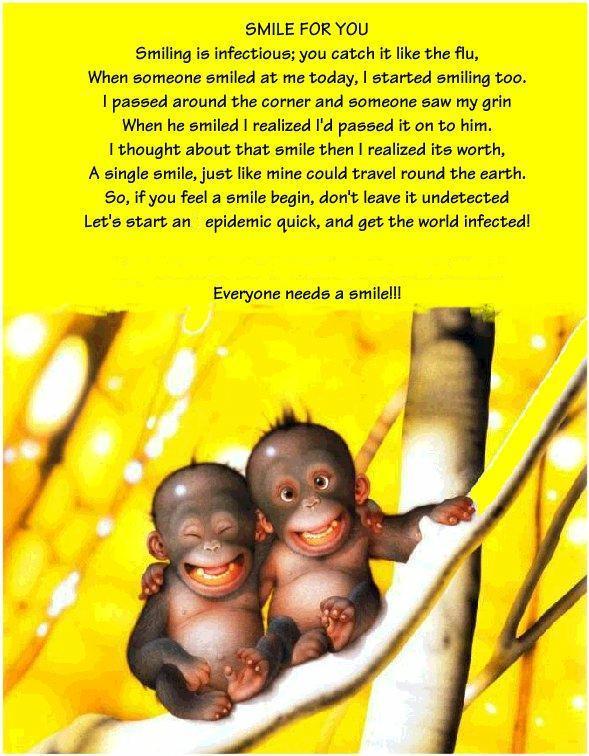 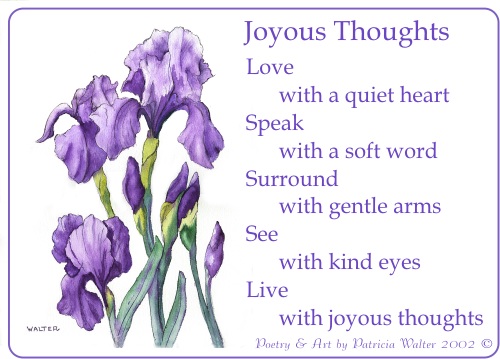 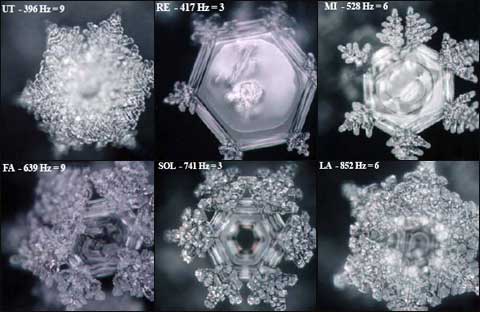 What Are The Ancient Solfeggio Frequencies?

These original sound frequencies were apparently used in Ancient Gregorian Chants, such as the great hymn to St. John the Baptist, along with others that church authorities say were lost centuries ago. The chants and their special tones were believed to impart…