The Face behind Bear Grylls

Hi Just wondered if anyone else spotted the face behind Bear Grylls in one of his recent survival programmes. I often see things drifting or flying by my house and I am never sure whether they are a childs balloon in the distance or something else. But the other day I filmed (on my mobile phone) a red dot going straight up towards the sky. I have managed to capture something on the 1st few seconds of the footage, but it now looks like a white dot swirling around before… Continue

This link may be of interest to you regarding the so called Swine Flu virus. http://www.matthewbooks.com/mm/anmviewer.asp?a=101&z=2

Here is a great idea Positive TV take a look at http://www.positivetv.tv:80/

Solara talks of Ascension in UK

Have a look at this web page!!

CODEX ALIMENTARIUS
Email message received and passed on to you here:
Hi everyone.
I don't do this very often, but this is really important.
Codex is due to be passed on 31st Dec 2009 and we have to stop this. If codex were to be passed then all nutrient supplements would be banned, this means vitamins would be illegal in the same way heroin is illegal. This not only would effect us, but would have a disastrous effect on developing countries. Also, all natural herbs would be… Continue

To all those abroad, 99.9% of the UK are snowed in today and basically ground to a halt on a work level. To my snowed in friends this is a wonderful day to make a positive change for yourself and humanity. On a numerology level this is actually a very significant day as it is a 2.2. 2009 is 2+0+0+9 =11. 2.2.11. Double master numbers, so what you think and do is really amplified today.

As the UK is in the midst of a… Continue 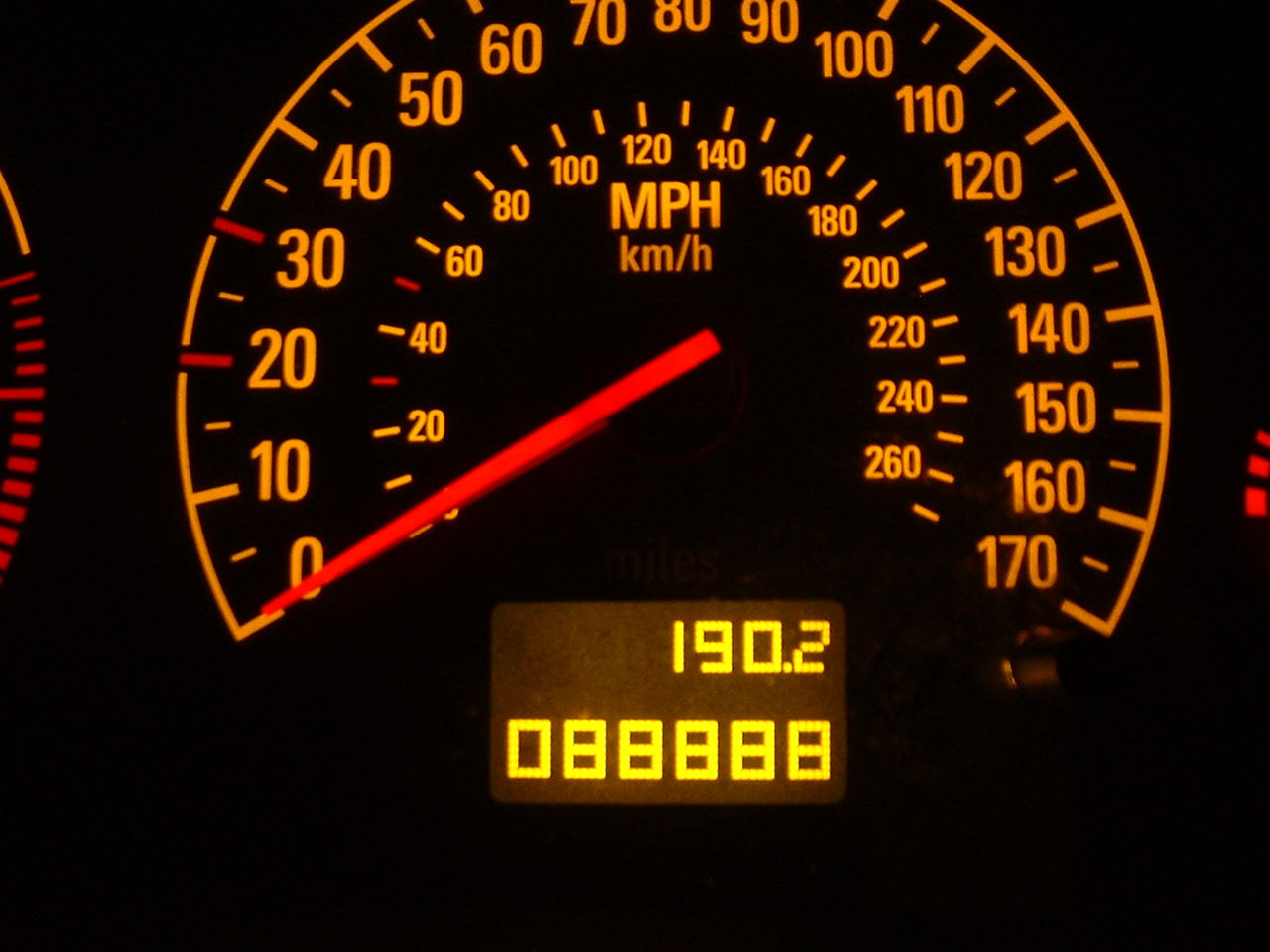 Recently came across some information about syncronicity and then noticed how close my cars mileage was to 88,888 so I took this picture as proof.