Legend has it that whoever possesses the lance will rule the world. The lance appears both in factual… Continue

The old cat on the roof.
He could stand a little…

The frenzy of mainstream News today and yesterday about the alleged bombs on UPS flights goes something like this.… Continue

I LOVE THIS LIGHT BACKROUND ~ ThAnK YOU !!!

WoW....I Love this NEW Light Backround ~ Thank YOU ~ To Whom Ever Thought Of that ! ;p)

I always ONEdered Why We have such Dark Backround Here ....LOL...but just Accepted IT !

We TRULY ARE GOING From Darkness INTO LIGHT ~ YaY !!!

Love and Blessings To One And ALL ~ Hugs ! xox 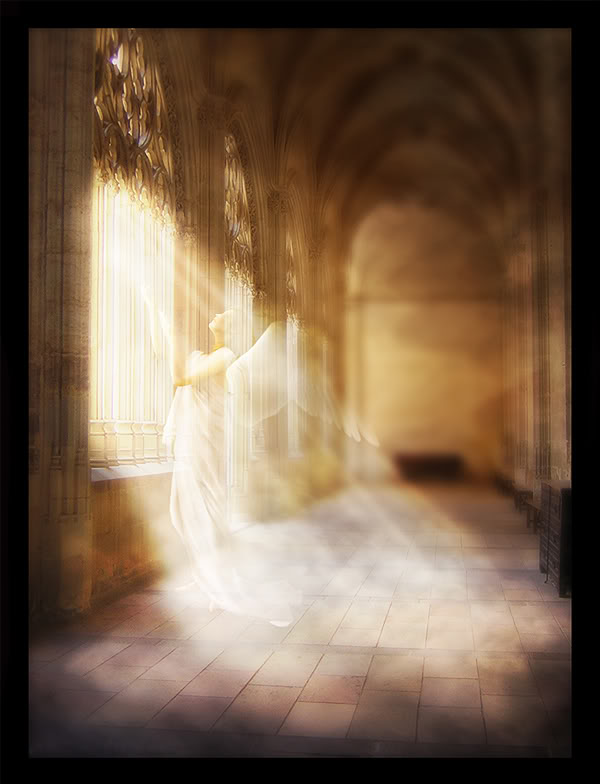 A photograph of His Imperial Highness Otto von Habsburg-Lothringen (98), son and heir of the last Emperor-King of the Austro-Hungarian Empire, Duke of Lorraine and King of Jerusalem, one of the original founders of the covert transnational intelligence group… Continue

'The Schwarzchild Proton' ~ Nassim Haramein ~ 'All Things Are One'

Nassim Haramein is director of research for The Resonance Project Foundation. Nassim has spent most of his life researching the fundamental geometry of hyperspace, studying a variety of fields from theoretical physics, cosmology, quantum mechanics, biology and chemistry to anthropology and ancient civilizations. Combining this knowledge with a keen observation of the behavior of nature, he discovered a specific geometric array that he found to be fundamental to creation and the foundation…

A Butterfly Lights Beside Us

A butterfly lights beside us, like a sunbeam...
and for a brief moment it's glory and
beauty belong to our world...
but then it flies on again,
and although we wish it could have stayed,
we are so thankful to have seen it at all.

GOD IS TALKING TO YOU

World Leadership in this Golden Age - A Message by the Elders ~ www.pleiadianlight.net

World Leadership in this Golden Age

A message by the Elders

"Welcome sweet Ones, we would like to start by welcoming you as leaders, as Light workers, as star seeded ones and as wayshowers. Simply by choosing to remember your heritage as star seeded ones, as keepers of wisdom and Light, you are already leaders and it is the process of Self Mastery that takes you into a deeper level of leadership and Service. For in Self mastery, you are simply choosing to Mastery yourself… Continue Although part of…
Continue

There is a line from a pop song that goes, “Freedom’s just another word for nothing left to lose…”, but is that Freedom? Is it the ability to do whatever you want to do? “If it feels good, do it?” Is that Freedom? I think before we agree to fight for it, we should agree what it is we are fighting for so we can decide if it is worth it. In other words, what are you willing to sacrifice to secure it, not… Continue

A Powerful 11:11 Global Link Up ~ http://www.wix.com/realitytransmission/11-11-transmission/page-1

This is an incredible opportunity for ALL of us, and I did not want you to miss it.

Click on either link below and then click on the link that says LEARN MORE. You will be amazed and thrilled!