Life on Earth is not the result of random evolution. It is a deliberate creation, using DNA, by an advanced race of people who made human beings literally "in their image". Traces of this epic masterpiece can be found not only in the Bible, but in the ancient texts of many cultures - as can their symbol of infinity, the oldest symbol known on Earth. The word "Elohim" (found in Genesis) is plural and in Hebrew does not mean "God" in singular but "Those who come from the sky".
Leaving us to progress alone, the Elohim maintained contact through PROPHETS such as Moses, Buddha, Mohammed, etc., deliberately chosen and educated by them to deliver the Message appropriate for each Age. Jesus, whose father was an Elohim, was given the task of spreading these messages throughout the world in preparation for this crucial time in which we are now privileged to live - the predicted AGE OF REVELATION. Now thanks to our scientific understanding, we have a chance to comprehend our origins and the true nature of these "Gods", who created us and who love us as their children. In 1973, French journalist "RAËL" was contacted by the Elohim, who asked him to make their final message known worldwide and to prepare an EMBASSY where they can officially land among us, bringing with them all the Prophets as announced by every religion. This information can be found in the book entitled: "Intelligent Design - Message from the Designers" written by Rael. 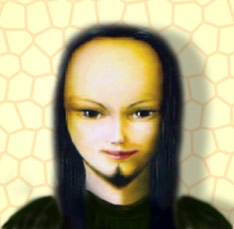 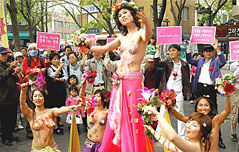 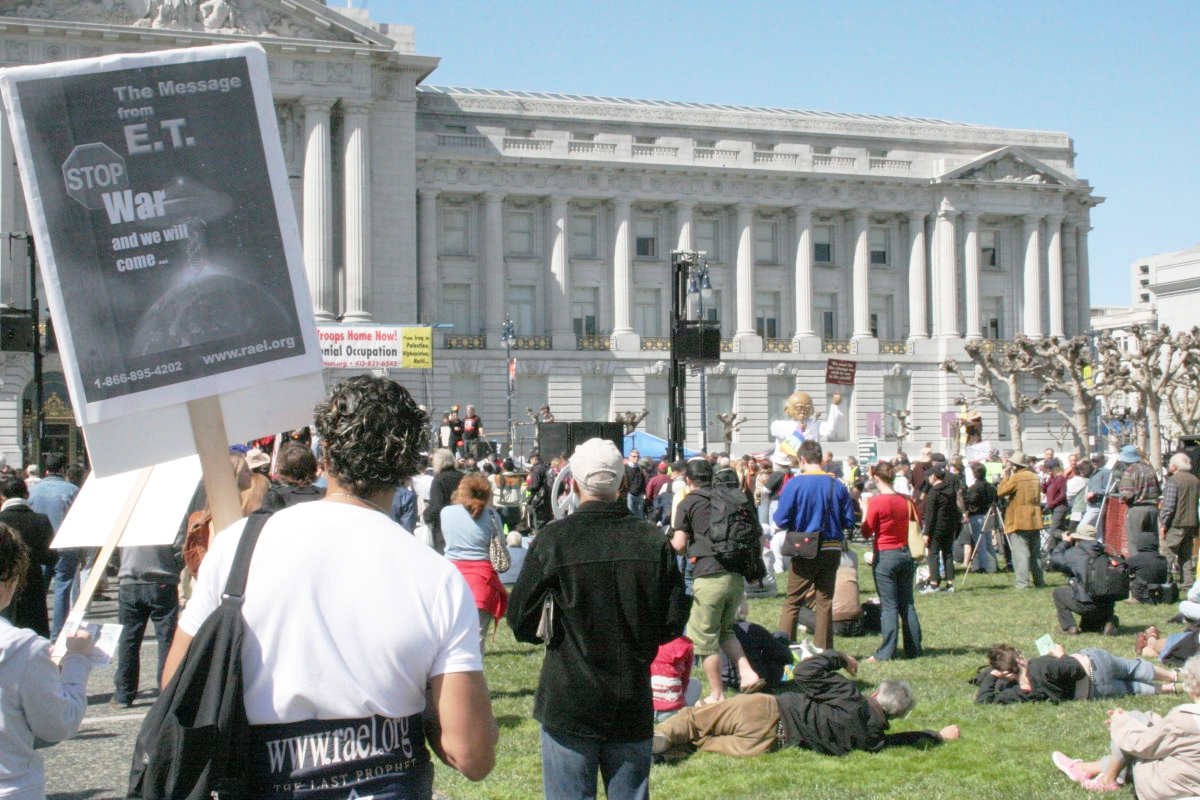 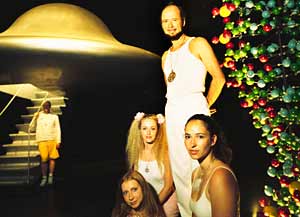