The Barbury Castle Pi Crop Circle reported on June 1st 2009 shows 22 circles of equal size, arranged into 7 rings, symbolizing Pi(22/7). 22/7 also happens to be the day of the Total Solar Eclipse which some teachers of mathematics have designated as "Casual Pi Day", because it's date can be written as "22 / 7" just like the fraction ! The 7 rings shown here could stand for "July 7" as a lunar eclipse, while its 22 circles could stand also for "July 22" as a solar eclipse.

Eclipses can only occur when the New or Full Moon occurs near the Lunar Nodes, the points at which the Moon crosses the ecliptic of the Sun. In the astrological language, the Nodes of the Moon represent the evolutionary direction of the soul, with the South Node pointing to the direction from which we have come, and the North Node the direction of our future. Therefore, the symbolism inherent in the eclipse is a powerful clue to the evolutionary potential in an eclipse event.

This upcoming eclipse is very tightly conjunct the Nodes - within one degree - which portends its importance for planetary evolution. The ancient Chinese, Incas and Hindus viewed the nodes of the moon as the Dragon's Head (North Node) and the Dragon's Tail (South Node), and they perceived an eclipse as the Dragon eating the Sun or the Moon. From the beginning of the use of astrology, somewhere over 2,000 years, eclipses have been used to time significant events. In a typical year there are two pairs of eclipses, but this year there are an astonishing six, indicating that this is a significant year for change.

Lunar and Solar eclipses have always been markers of change and evolution, dating to ancient times and civilizations. In the days before humanity became en'light'ened, the solar eclipse represented a time of fear and darkness. We have learned to see beyond myth and dark magic that controls through illusion, and moved into scientific truth.

Eclipses not only have gravitational affect on our bodies and planet Earth, but they also affect the collective unconscious, the grids, and in the astrological significance our natal birth charts, as well as the charts of nations. An eclipse seems to stop time, stop energy, and stop movement. Where once there was light filtering through the elemental forces of the zodiac into the Earth's aura, there is suddenly darkness, nothingness, a temporary lack of input from the Sun or Moon that serves to bring our awareness closer to the energy of the Solar or Lunar season, and thus intensify it.

The energies of a solar eclipse create changes on many levels as they represent letting go of the old and embracing the new, destruction, balance, rebirth.

"This solar eclipse, exactly conjunct the lunar South Node, is the most intense one of the last 100 years, and its aspects suggest we are attaining multidimensional consciousness at the species level. We are realizing that cellular and ancestral healing-homeostasis-is the true source of our security on Earth and in the universe. In general, maximal intuitional access is ours during total solar eclipses, when the intuitive Moon obscures the egoic Sun and healing knowledge arises from within."
Barbara-Hand-Clow

"You will feel the surge of Oneness in your heart as we line up for the next generation of Light, from July 7 to August 8, 2009. Entering and exiting thru 3 eclipses that are holding hands, we will be doing a dangerous circus act with great precision. It is here, we will finally meet our own hearts!
As the energies are lined up between July 7 and August 8, lay yourself down a template of intention; something physical; holding the vibration of what you have pledged to do, to be to become. A place that cannot be broken for it vibrates in your heart.
On July 22, 2009 the Star Sirius Rises and the Atlantean New Year begins and we will have a total solar eclipse, the longest of the 21st century. The eclipse is a 74/11 vibration. This sacred vibration teaches one to believe in what cannot be seen. This Light comes through the heart not allowing anything to sway it from its destiny. The four, representing earth and material, dances and tries to seduce the seven out of its holy place. By acknowledging the God within all things we will make it through this teaching vibration. Discipline is needed to keep peace of mind and keep one from drowning within circumstance."
Gillian MacBeth-Louthan

When Divinity dons her full costume of light one realizes there are no needs ... for all needs are fluid and able to fulfill themselves. Pass through this gate with a deep knowing. On August 6, 2009 we have a Penumbral Lunar Eclipse which escorts us into the 8:8 Lions Gate.

August 8, 2009 (8:8) is an energy doorway that activates the etheric and cellular/Stellar Hall of Records. This is a Galactic activation of stellar proportion. Time has quickened and the 'time matrix' shifts into unknown areas. August 8, 2009 is a meeting place of polarities. It is a celebration beyond time that escorts us home through the Sphinx Lions Gate to the Stars we shine for. The very ends of our DNA open to embrace a new possibility.

At the time of the July 22nd Total Solar Eclipse, we can call upon the highest beings of the cosmos, and the highest good within ourselves !

Some optimist message in the midst of so much pessimism lately...

Love and Light to you!
Namaste 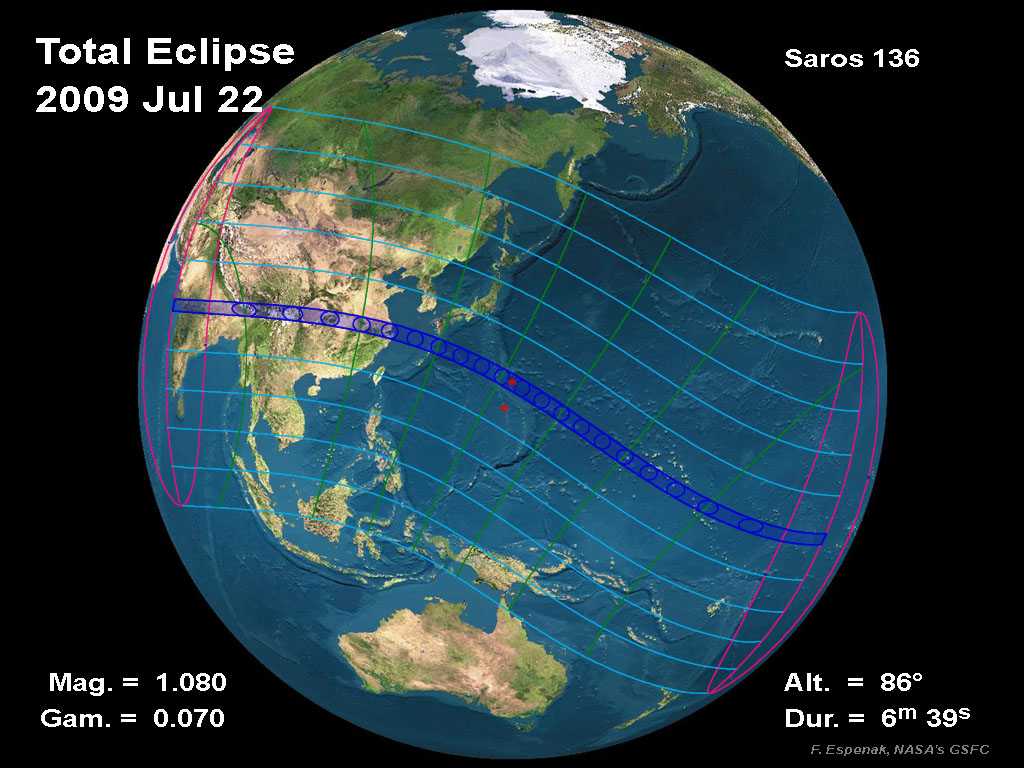 The solar eclipse of July 22, 2009 will be the longest total solar eclipse of the 21st century, lasting at most 6 minutes, 39 seconds. It has caused tourist interest in eastern China and India.

It will be visible from a narrow corridor through northern Maldives, northern Pakistan and northern India, eastern Nepal, northern Bangladesh, Bhutan, the northern tip of Myanmar, central China and the Pacific Ocean, including the Ryukyu Islands, Marshall Islands and Kiribati.

Permalink Reply by Melvin on July 21, 2009 at 9:35pm
magnetosphere isn't looking normal. Someone knows what is happening to it?

Permalink Reply by deborah on July 22, 2009 at 12:55pm
Listen to Dr Bill Deagle for info on the magnetsphere, earth changes and other things.

magnetosphere isn't looking normal. Someone knows what is happening to it? 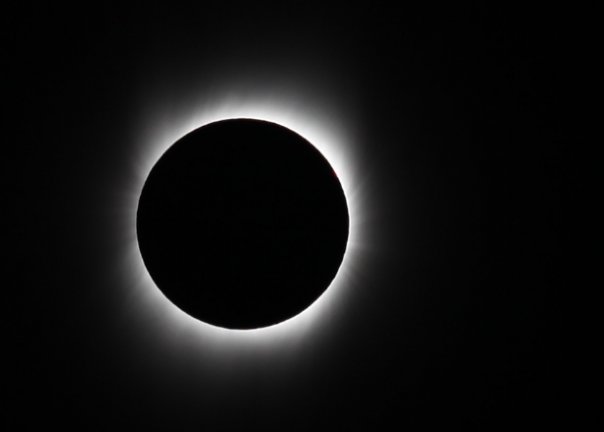 Dear Simmy: thanking YOU for posting this
I got a picture of the solar eclipse from yesterday in Asia
In love & sharing
Enjoy this great ONE here & now
Cyril 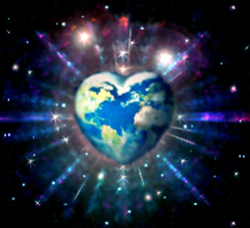 Permalink Reply by Simmy on July 23, 2009 at 11:29am
You're welcome!
I just spoke to a friend that lives in China and she was very frustrated because her region was completely cloudy and she couldn't see a thing! She said she felt a very "strange" energy during the eclipse....she couldn't describe if it felt good or bad, just strange.