November 16, 17, 18, 19
Pleiadean LineUp Coming This Month!
It's that time again, folks! For those of you who weren't with us last May for that alignment, I've reprinted the information for this November alignment.

Starting just after 12 noon EST on the 16th, until just after 12 noon on the 19th, the sun will conjunct with the Pleiadean degree of Scorpio, which is 25, 26, 27. During this time, there will be heightened Pleiadean activity as they tend to their projects, start new ones, make observations and take graduates home. It is a time for realignment, recommitment, and re-evalution on our parts. If you need help and guidance, this is a good time to request it, as the telepathic signal has a "power boost" during this time. We can always "call home", but the connection is stronger during this time. It's a great time to charge your crystals with this frequency - just clean them first with salted water and put them in the outdoor sun during the noon hours over these days. (It doesn't matter if it's rainy.) Your crystals will hold and amplify the Pleiadean frequency to empower you year round.
The next alignment will be in May, as it is every year...May and November when the sun reaches Galactic degree, 25,26,27.
For more details, on this see Pleiadean Alignment, or read on….

Millennia ago, an advanced civilization from the Pleiades star cluster introduced their genetics on planet Earth. They observed the evolution of the species, experimenting with ways to further spiritual development. Atlantis, the ancient Egyptian and Greek civilizations were all Pleiadean projects. Their programmed "energy signature" was encoded and imprinted on DNA, the way fingerprints are left behind when you touch something. This energy signature responds to its own origins, like a radio tuned for one station.
When our sun is at Galactic (25, 26, 27) degree of Taurus or Scorpio, we are in astronomical alignment with the Pleiades, both at the conjunct in Taurus or the opposition in Scorpio. The Pleiadean energy signature on the planet is activated, like a gong that lasts for three days, twice a year. It is a time of Pleiadean entrances and exits, when they tend to their projects, whether starting, maintaining or ending.
Those with the matching energy signature can be activated (woken up), those already awake can be empowered, and those ready to finish and graduate may leave, or start something new at a higher level.
While the Pleiadean interaction here isn't limited to this timing, it is the time of the highest activity. Someone born with a planet or House Cusp at Galactic degree in Taurus or Scorpio would be connected to the Pleiadeans at some level all the time, unless their bloodline had been so intermixed that the original encoding is skewed. It's like your radio station isn't coming in loud and clear, but if you really want to, you can train your ears to listen.
Pay attention to what happens on May 16, 17, 18, 19, 20 and November 16, 17, 18, 19, 20, not only in your personal life, but on a global scale. Because of leap year, sometimes the sun might reach 25° before the 16th, but that's something you can easily find out, thanks to the internet, as it is astronomical information.
Ultimately, the Pleiadean agenda is one of spiritual development toward the ability of a species to live in harmony with each other, realizing a group conscience and consciousness, and to live in balance with Nature.
What we call Pleiadean Lineup, is both an astronomical alignment and a time for activation, realignment or action concerning Pleiadean agendas.

If you'd like to know even more about Pleiadean lineup, listen to the exclusive audio interview with Lavandar “Pleidean Lineup part 1 & 2” and “Seeing Pleiadean Ships” from www.starseedhotline.com/headlinenews or click the headline banner at the top of the home page after entering the site. She also reveals to the public, for the first time ever, details about her missions to the Great Pyramid of Giza in Cairo, Egypt, on Pleiadean Lineup, November, 17, 18, 19, in 1983, as well as secrets from her first Cairo mission 3 years prior. This November's Lineup sees the launch of a series of interviews with Lavandar, as she shares her wisdom and spellbinding accounts of extraterrestrial experiences and knowledge. Everyone is welcome to listen to them. Upcoming also, will be free teleconferencing with Lavandar, where she will teach and later answer questions from callers. Find details at www.starseedhotline.com/headlinenews

Permalink Reply by CoMdr * LightSpeed * on November 11, 2009 at 5:48am
Thanks a million for the update and great tip Ms. Taylor! 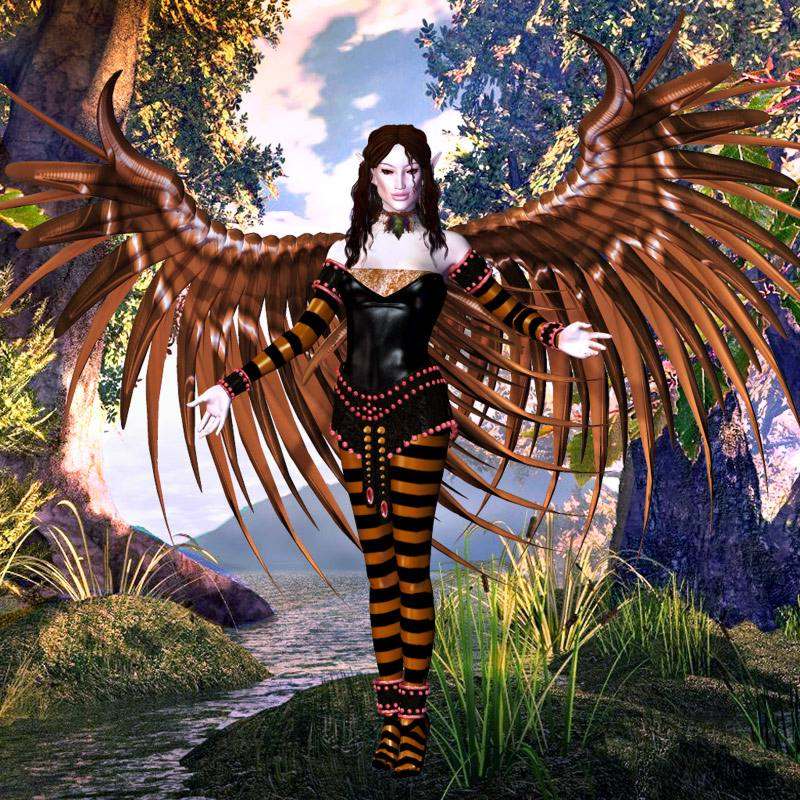 Thanks a million for the update and great tip Ms. Taylor!