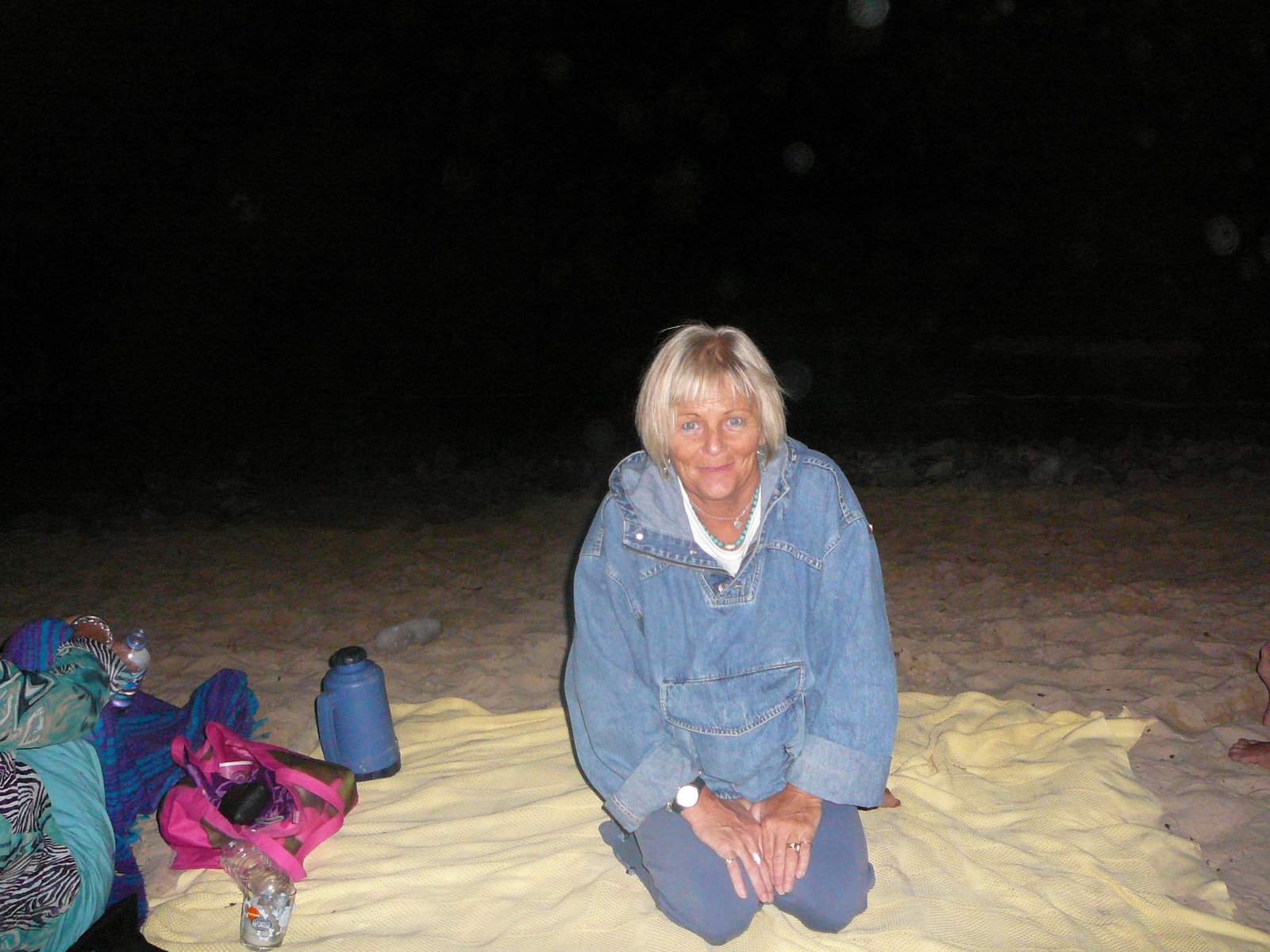 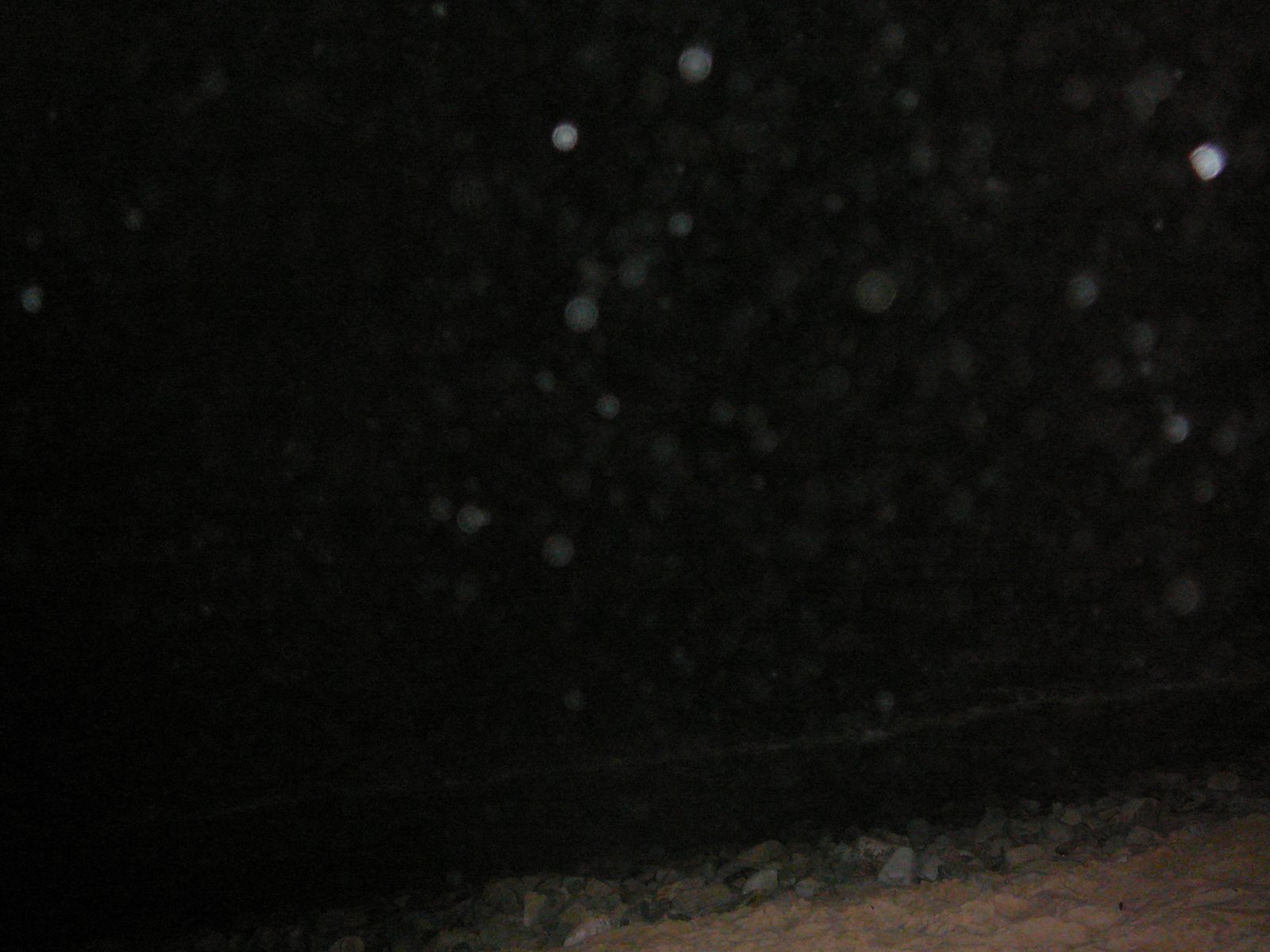 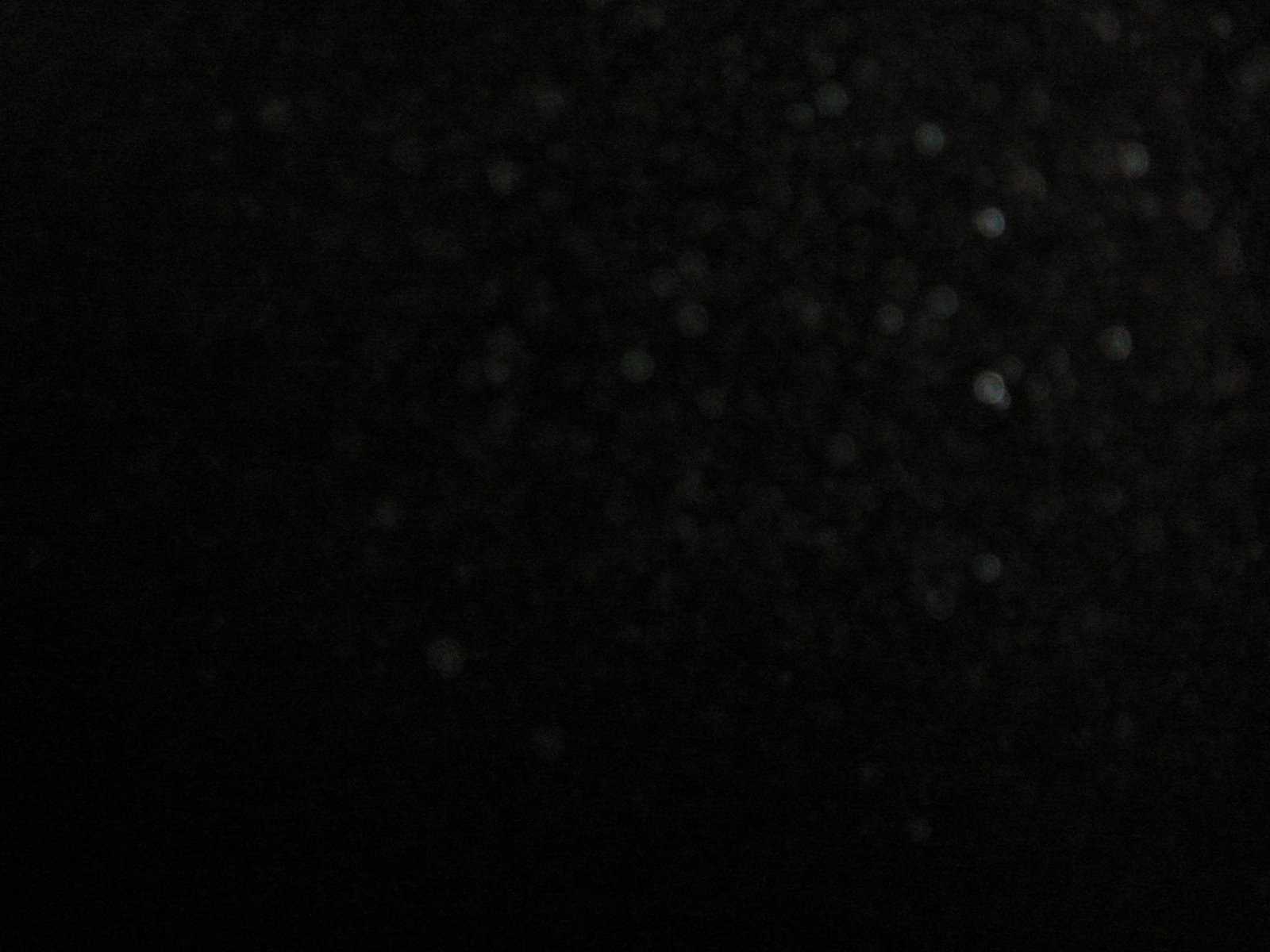 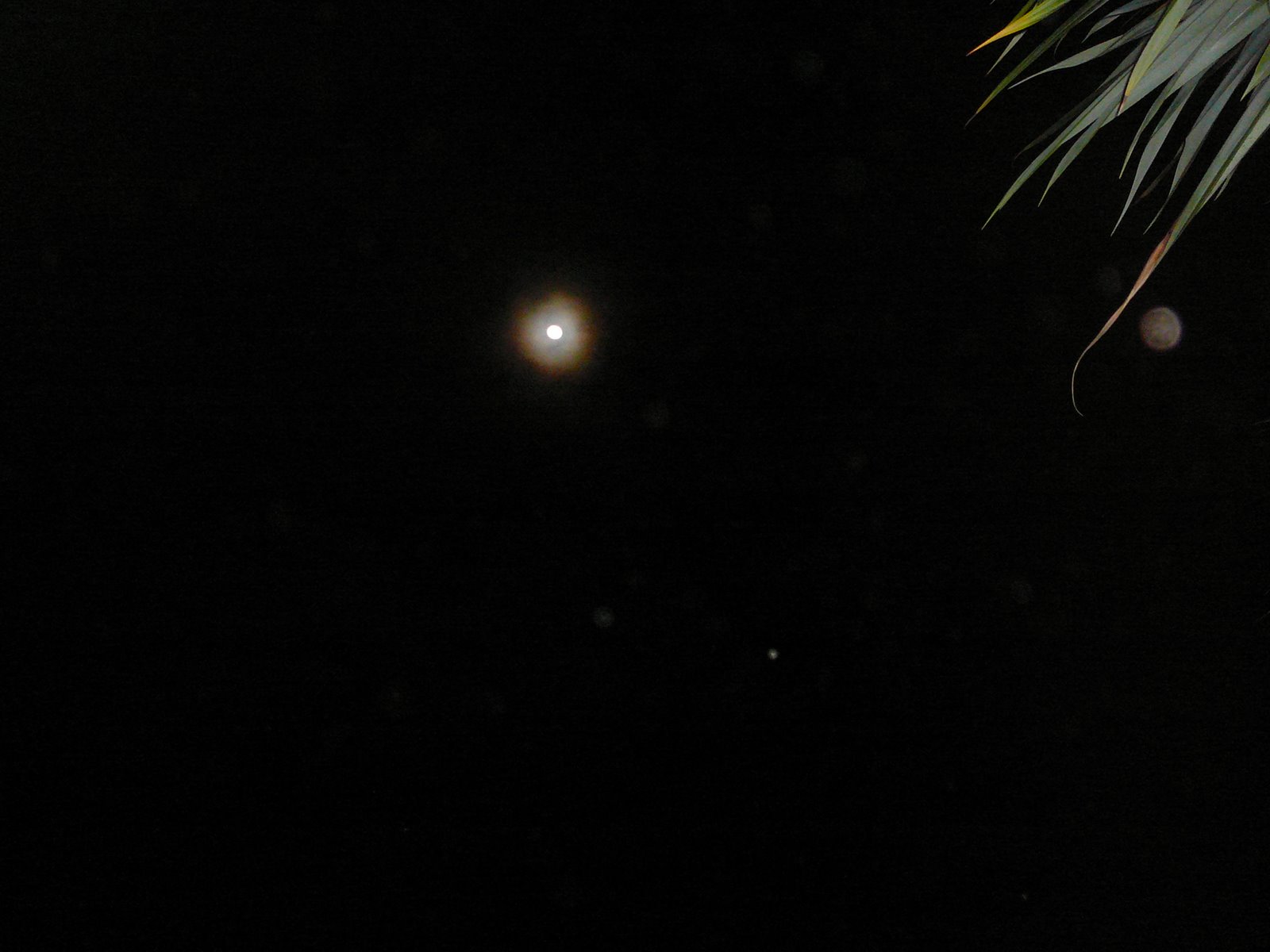 Plenty of Light Orbs around when snapping away afterwards. And also an amazing display of what can only be described as gold dust in front of the flash/lens, which I have only ever seen once before when a group of us did a meditation down there.

Goody and I arrived at the beach to discover a hubbub of folk celebrating the Good Friday festival. Hardly the quiet space I had visualized. The tide was high and so was the noise around, and I wondered if coming to the energy point had been such a good idea after all! The darkness was alight with the glow from a young man twisting fire sticks which was creating a group of enthralled observers. All umming and ahhing. Mmm! Not quite the silence and solitude I was looking for. The moon was covered by cloud and spots of rain began to fall. For a brief second my heart sank, but then as always the ‘All is as should be’ kicked in, and I simply took everything in my stride. Just before 9pm, a threesome sat quite close to myself and the other four with me. Obviously enjoying the looseness of tongue that alcohol brings forth and merrily jaunted their tales of frivolity! Ho Hum! Yet, onwards … not to be deterred as the hour was now upon us, I took some deep breathes and began offering my heart out to our family in the sky. I chose to keep looking up and found myself in a space of deep reverence with all. I LOVED the thought that many thousands across the globe in this ONE moment were sharing the same space. I could feel my being filling with warmth … no longer did the surround sound from outsiders bother me. In fact their laughter and sounds of simply being alive faded into a knowing that we are all here, doing what we do, in the same space at the same time, and whatever it is we are doing, however ‘worlds apart’ and so different from one another it may seem … it makes up this earth of ours … and I found myself welcoming the sounds as they became one with my space of being.

As I looked at the moon as it struggled to reveal itself on my behalf … I found a strange thing taking place , as if … as the clouds rolled past it, someone was pressing the pause/play button, on and off. Continually. As the clouds moved on, they did so in a stop/start fashion. I was very aware that this was happening for me in my reality.

I felt a peace running through my very veins. I wanted to send that peace out to our star family. I told them they were welcome to join us and that we were ready … and hoped that very soon they felt the same. All the while my heart felt it was bursting at the seams with this LOVE that I had inside of me.

I felt the need to look at my watch. 9.30pm on the dot. As I looked … the words ‘It worked’ filtered through to me.

A smile was on my face and those with me.

I was sent a comment from a gentleman named Simon :
‘ I was watching the global consciousness project dot (GCP measures randomness in random number generators, they've discovered that events that focus humanity's attention, e.g. 911 or global meditations have an impact on the numbers, making them non-random...this comes out of Princeton university, and their collected body of data is now more than a million to one unlikely, i.e. it's scientific proof that attention affects reality) and it registered a big spike towards non-randomness right at the meditation time. Nice. a good summary of the GCP is at:

Indeed, I was sent many comments about the experiences people had, which can be found in the comments for the posting ‘Enjoy the feeling everyone’. Do take a look!

After today’s channelling it has become more obvious about the point of it all. When we all join together in this way we create such an amazing energy that can be felt not only by those that are participating but by those who are not. And that is how we change things. Those that know … act … in order for those that don’t know to … re-act. I have such a strong feeling today that those of us that ‘know’ are the way showers for those that need to find out. I have known these things before but I ‘get it’ in a deeper clearer way today.

Permalink Reply by Ascending Into Light on April 11, 2009 at 6:56pm
sorry but thats just called sand on the lense and other optical illusion.
they're not orbs of light but bits of crap on the lense.