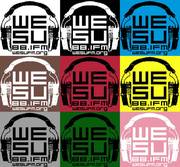 The Cosmic Eye Ashtar Command Radio Worldwide Presents a Special Guest Sunday July 26th at 11:30 AM with your host CmdrAleon. Aleuti Francesca.Below she is the Women without the glasses on. 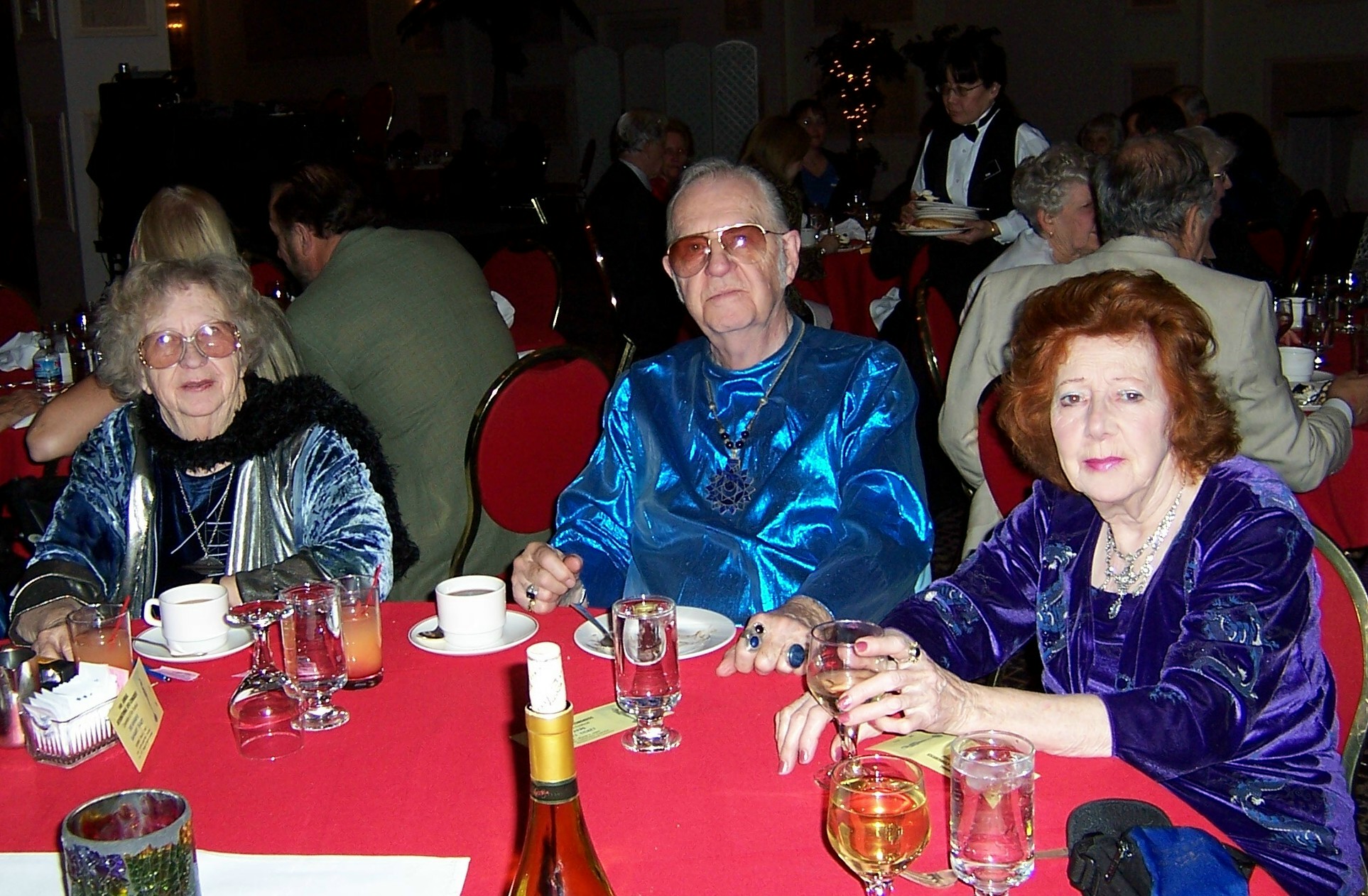 Aleuti Francesca is the Director and Tele-thought contactee for the Solar Light Retreat, established in 1966 in the foothills in southern Oregon, 20 miles outside of Medford. Francesca (originally known as Marianne Francis; she changed her name legally in 1975) became interested in UFO's in 1947 in London, England where she was born and grew up. In 1954 Francesca moved with her American husband, Kenneth Kellar to Santa Barbara, California where she also studied Hatha Yoga with Indra Devi and Baala Krishna. Telepathic and highly sensitive all her life, her sensitivity increased as she and Kenneth Kellar conducted experiments with Light Beam apparatus aimed at contacting outer space intelligences.

In forming the Santa Barbara Space Craft Research Society, Kenneth Kellar and the then Marianne Francis arranged many lectures for leading figures in the UFO field. At this time they met and became associated with Gayne and Roberta Myers and Richard Miller, the originators of the Solar Cross Fellowship. They moved to Oregon in 1965, and the following year the Solar Light Center was incorporated as a non-profit organization (the name was later changed to Solar Light Retreat as Fancesca's lecture work and tours increased). Kenneth Kellar and Francesca were quietly and amicably divorced in 1969 but remained friends after Kenneth's remarriage and relocation first to Washington state and then Nevada. Keller died in 1994.

Francesca's contact is mainly with the XY7, a mother craft from the Saturn Command. Ray-mere and Sut-ko of the Saturn Council are two of the main communicators. Information given over many years has indicated that all life in this and many other solar systems functions at the physical etheric level not the physical dense (as it does here on Earth). This is a physical plane level of functioning and has nothing to do with the spirit world per se.

Principles of the Solar Light Retreat are focused on knowledge of a spiritual hierarchy of beings, the Great White Brotherhood working under Christ, angelic contact and the reality of the infinite Creator, the "All Knowing One," "Our Radiant One" as the space beings call God. The eternal truths given by world Avatars such as Jesus Christ, Buddha, Krishna, and other spiritual masters are the basis of the teachings. The reality of advanced space beings from the Light Commands is the focus Francesca's lectures. She is now an international speaker having recently participated in the UFO Conference in Cairo, Egypt and last October at the Channelling Conference in Crete. Extensive speaking engagements throughout the United States and Canada, and in England, as well as plus hundreds of radio and television appearances have made Francesca a clear and committed spokesperson for the Space Commands.

The end of this 2600-year major cycle is upon the planet and a cleansing is now taking place as a result of increased light energies. This heralds a new heaven and a new Earth and the beginning of the Golden Age of Light.
< Previous Event